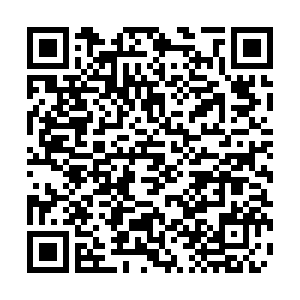 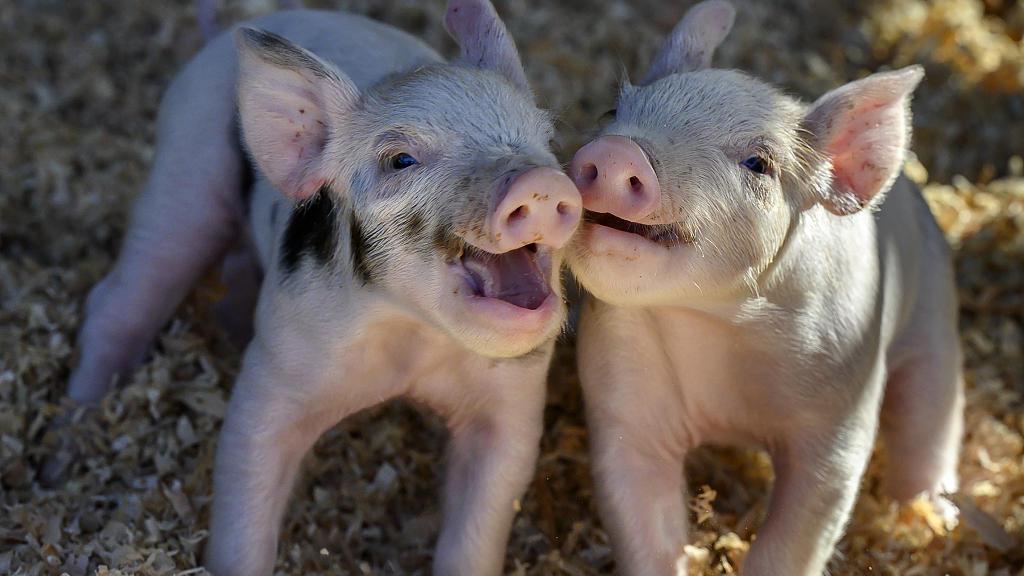 "India's agreement to allow U.S. pork imports for the first time is great news for U.S. producers and for Indian consumers," Tai said in a statement.

Vilsack said Washington was working to ensure the U.S. pork industry could start shipping products to India as soon as possible. He said the deal marked the culmination of two decades of seeking market access for U.S. pork to India.

"The ministers expressed an intent to continue to work together on resolving outstanding trade issues as some of these require additional engagement in order to reach convergence in the near future," the November statement from Tai and Indian Minister of Commerce and Industry Piyush Goyal said.

India is still pressing for restoration of its beneficiary status under the Generalized System of Preferences, the U.S. program that provides some tariff-free access for imports from developing countries that expired at the end of 2020.