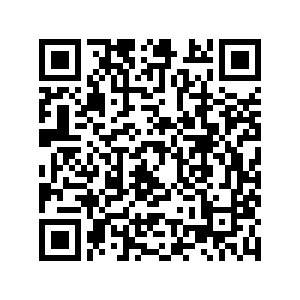 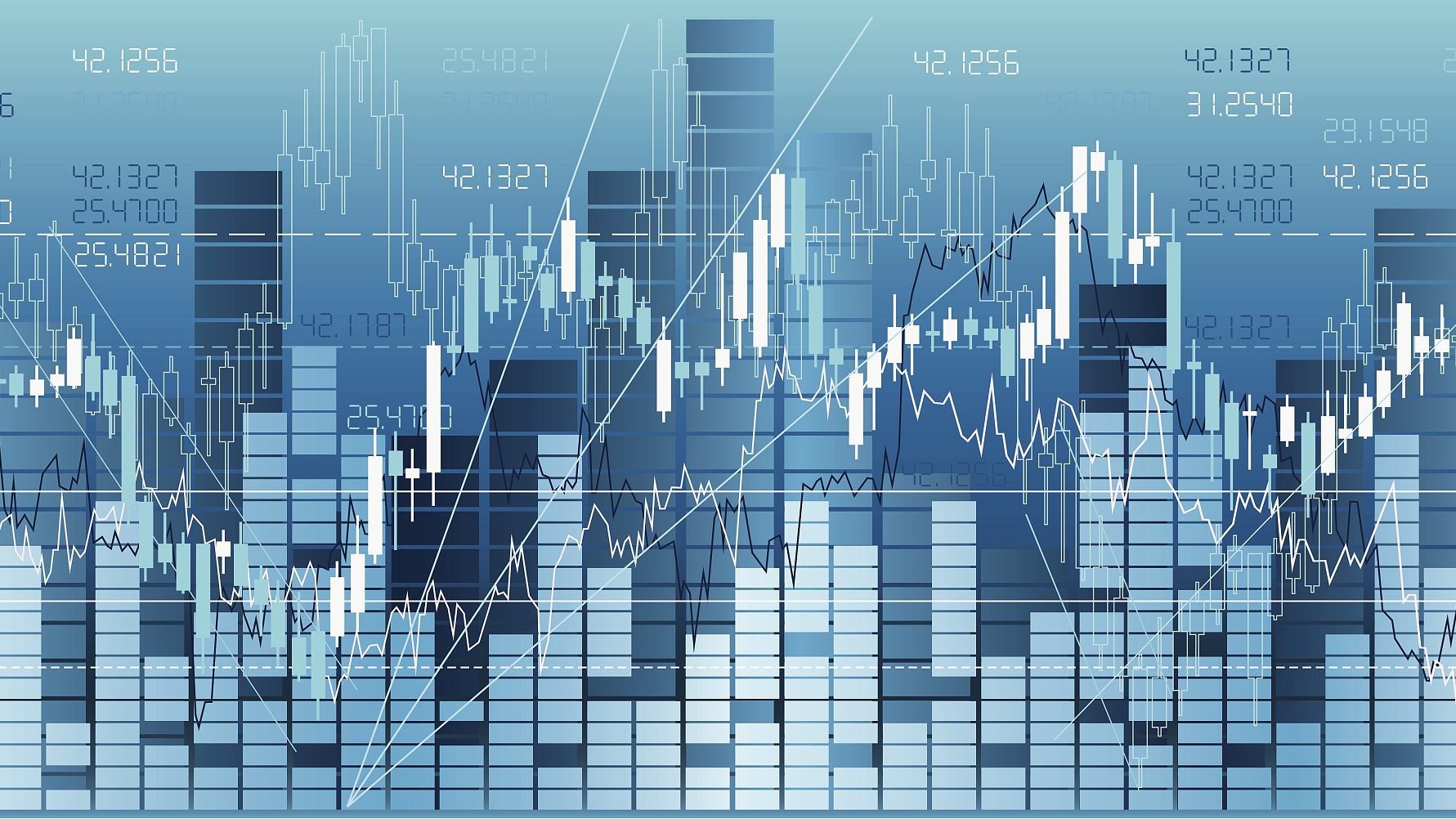 Editor's note: Dani Rodrik, Professor of International Political Economy at Harvard University's John F. Kennedy School of Government, is President of the International Economic Association and the author of "Straight Talk on Trade: Ideas for a Sane World Economy" (Princeton University Press, 2017). The article reflects the author's opinions, and not necessarily those of CGTN.

The specter of inflation is once again stalking the world, after a long period of dormancy during which policymakers were more likely to be preoccupied by price deflation. Now, old debates have resurfaced on how best to restore price stability.

Should policymakers step on the monetary and fiscal brakes, by reducing spending and raising interest rates – the orthodox approach to fighting inflation? Should they instead move in the opposite direction by lowering interest rates, a route followed by Turkey's central bank under the direction of President Recep Tayyip Erdoğan? Or should policymakers perhaps try to intervene more directly, through price controls or by clamping down on large firms with price-setting power, as some economists and historians in the U.S. have argued.

If you have a knee-jerk reaction to these policies – immediately endorsing one remedy while rejecting others out of hand – think again. Economics is not a science with fixed rules. Varying conditions call for different policies. The only valid answer to policy questions in economics is: "It depends."

Orthodox remedies for inflation often have costly side effects (such as bankruptcies and rising unemployment) and have not always produced the desired effects quickly enough. Price controls have sometimes worked, during wartime for example.

Moreover, when high inflation is driven predominantly by expectations rather than "fundamentals," temporary wage-price controls can help coordinate price-setters to move to a low-inflation equilibrium. Such "heterodox" programs were successful during the 1980s in Israel and in a number of Latin American countries.

Even the idea that lower interest rates reduce inflation is not necessarily outlandish. There is a school of thought within economics – dismissed by most mainstream economists today – which associates inflation with cost-push factors, such as high interest rates (which boost the costs of working capital).

The inflation-producing effects of high interest rates is called the "Cavallo effect," after former Argentine finance minister Domingo Cavallo, who discussed it in his 1977 Harvard doctoral thesis. (Ironically, Cavallo would resort to a very different inflation-fighting strategy – based on a fixed exchange rate and full currency convertibility – when he assumed office in perennially high-inflation Argentina during the 1990s.) The theory has even received some empirical support in particular cases.

That is why ridiculing currently unfashionable ideas on inflation as "science denial" akin to rejecting COVID-19 vaccines, as some prominent economists have done, is so misplaced. In fact, when a particular claim about the real world appears inconsistent with existing theories, this is often an invitation for a young, smart economist to demonstrate that the claim can indeed be justified, under certain specific conditions. The true science of economics is contextual, not universal.

What might a contextual approach to inflation imply today?

Current inflation in the U.S. and many other advanced economies differs significantly from the inflation of the late 1970s. It is neither chronic (so far), nor driven by wage-price spirals and backward indexation.

Inflationary pressure seems to derive largely from a transitory set of factors, such as the pandemic-related reallocation of spending from services to goods, and supply-chain and other disruptions to production. While expansionary monetary and fiscal policies have boosted incomes, these policies, too, are temporary. The alternative would have been a dramatic collapse in employment and living standards.

Under current circumstances, then, policymakers in developed countries should not over-react to the spike in inflation. As the historian Adam Tooze has argued, transitory inflation calls for a restrained response, whether through regulation or monetary policy.

The best argument against price controls is not that they are "incompatible with science" but that nothing so radical needs to be considered for now. The same caution would apply to orthodox policy as well: central banks should be patient before raising interest rates. 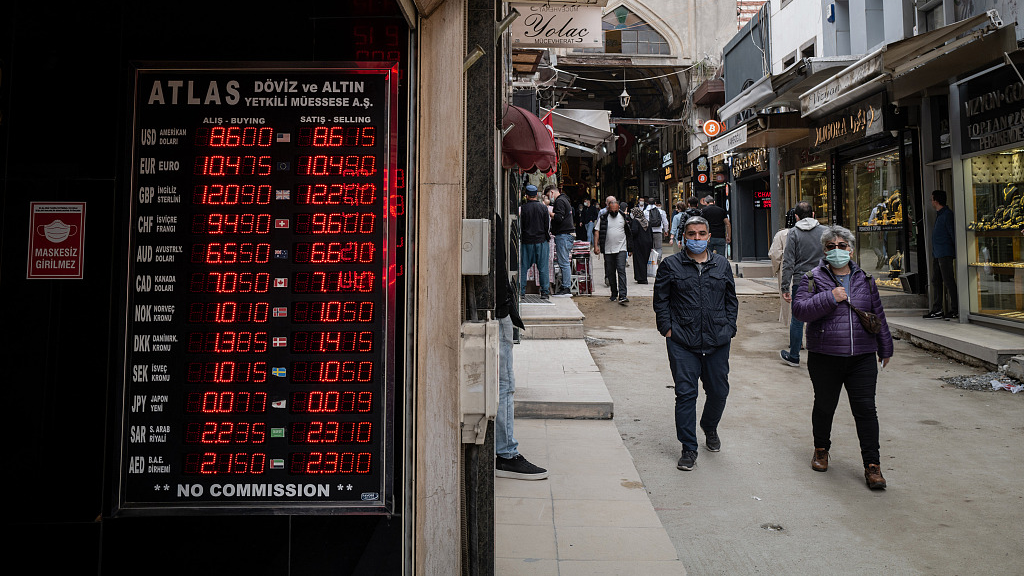 What about Erdoğan's continued insistence that high inflation is the result rather than the cause of high interest rates? The validity of his argument has always been in doubt, given that Turkey's macroeconomic imbalances are legion and have been building up for quite some time.

Even when an argument cannot be settled beforehand, facts eventually allow us to distinguish among theories that do and do not make sense in a given place. In Turkey's case, the evidence that has accumulated since policymakers embarked on Erdoğan's experiment speaks loudly and clearly.

In particular, despite the lowering of the Turkish central bank's policy rate – the interest rate that the monetary authorities control directly – market interest rates have continued to rise. Depositors and savers have demanded higher rates, driving up the price of credit for borrowers.

This undermines the argument that lower policy rates could effectively reduce production costs for firms. It indicates that the rise in interest rates reflects more fundamental problems with the economy, uncertainty about the conduct of economic policy, and higher inflation expectations for the future.

Sometimes, as in Turkey's case, the orthodox economic argument is indeed the correct one. Experiments that depart from conventional policy can be costly. But this does not mean that there are universal rules in economics or that the prevailing view among mainstream economists should determine policy. Otherwise, some of the most important policy innovations in history – think of the New Deal in the U.S. or industrial policy in post-World War II East Asia – would never have occurred.

In fact, today's dominant monetary policy framework, inflation targeting, is itself a product of the peculiar political and economic circumstances that prevailed in New Zealand during the 1980s. It sat uncomfortably with the theory of monetary policy of the time.

Economists should be humble when they recommend (or dismiss) various inflation-fighting strategies. And while policymakers must pay attention to economic evidence and arguments, they should be skeptical when the economists who advise them display excessive confidence.