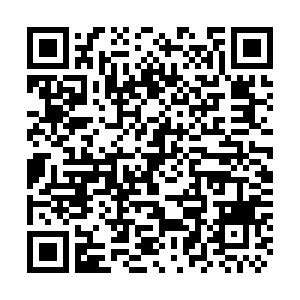 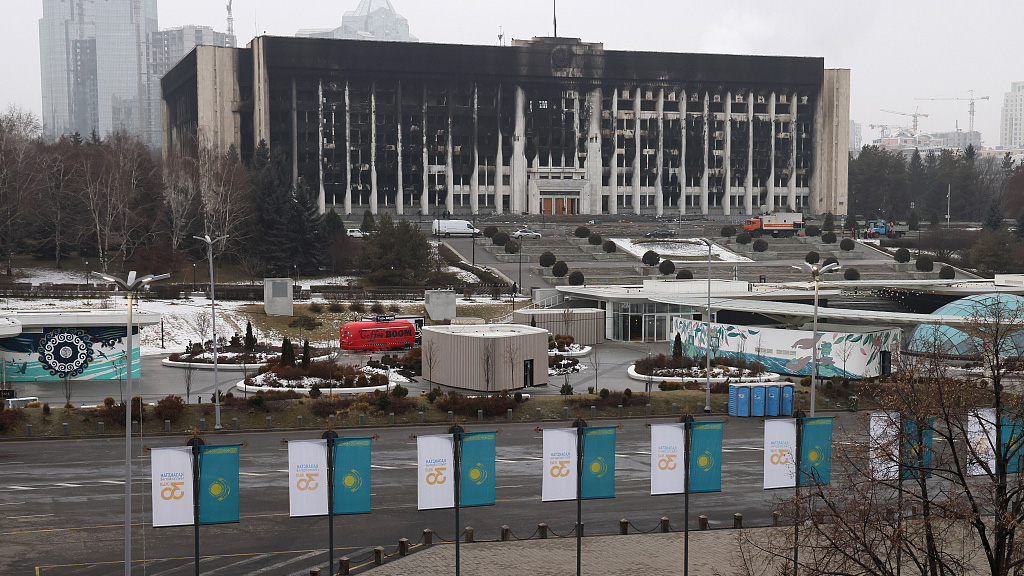 Kazakh President Kassym-Jomart Tokayev has said the country has defeated a coup attempt. The nation is stabilizing after the unrest, which was sparked by rising fuel prices turning into the worst violence in three decades. Russian President Vladimir Putin said Moscow-led troops sent to help Kazakhstan restore order will remain there for only a limited period. For the country's latest situation, CGTN spoke to Frederick Emrich, an assistant professor at KIMEP University who lives in Almaty. He said the internet service has been restored and the public transport has resumed.