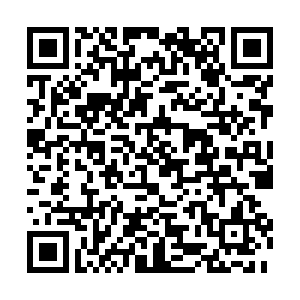 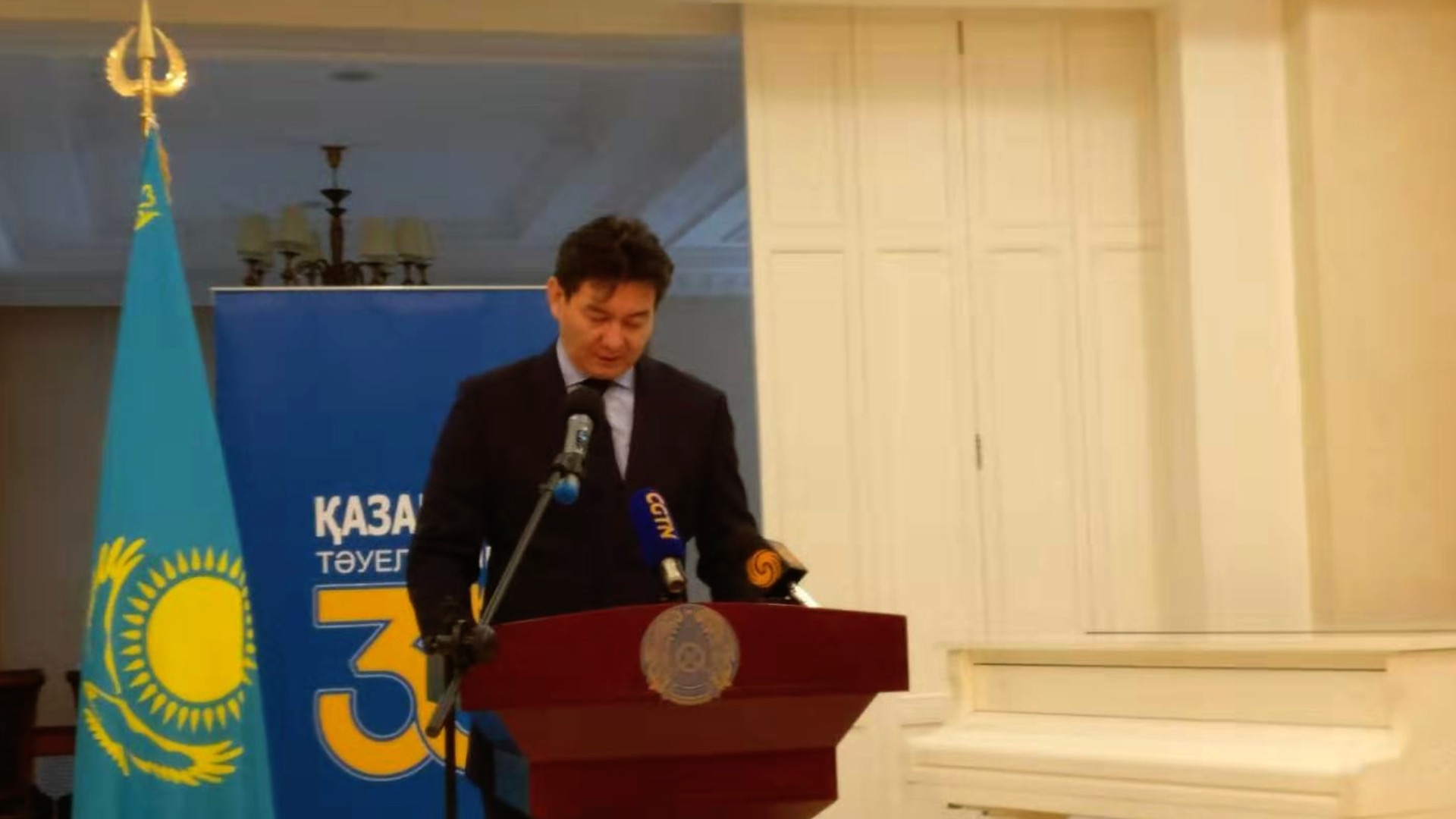 As Kazakhstan declared Monday a national day of mourning, the country's ambassador to China briefed the media in Beijing on the country's situation. The ambassador conveyed promises from his government for a quick restoration of order, and protection for foreigners, foreign investment and stable economic policies.

Gabit Koishibayev, Kazakh Ambassador to China, said as of Monday, "The overall situation in Kazakhstan is stable."

"While the anti-terrorism efforts are still ongoing, the country is gradually getting back to normal," he said.

Koishibayev said that anti-terrorism efforts have caused temporary restriction of internet use, "as we take necessary measures to stabilize."

He emphasized that protecting the interests of foreign investors, including Chinese investors, remained one of the top priorities for the Central Asian country at the moment.

The Kazakh envoy reassured that the areas bordering China were stable, and the cargo shipments in those areas were secure "and there is no risk at all that any terrorist activities will spill over to the Chinese border."

Koishibayev also appeared confident that the situation in Kazakhstan would return to normal by January 19, the scheduled date for lifting of the state of emergency. He said peace-keeping troops will be gone by then.

"The situation will stabilize soon. The country's economic policies and investment environment will not change, and we will carry on with our responsibilities," the ambassador said.

The Kazakh ambassador expressed his gratitude and thanks to Chinese understanding and support. "We think highly of Chinese President Xi Jinping's and Foreign Minister Wang Yi's support for our country and people at this difficult hour. We hope our two countries will share peaceful sunshine under the blue sky," he said.