Download
Kremlin says no reason to be optimistic after talks with U.S.
CGTN 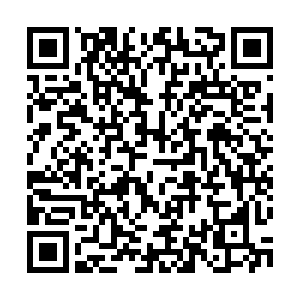 The Kremlin said on Tuesday it saw no reason to be optimistic after Monday's talks on Ukraine and wider European security with the United States in Geneva.
Speaking to reporters on a conference call, Kremlin spokesperson Dmitry Peskov said it was too early to draw conclusions from the talks, which he said had been substantive, direct and open.