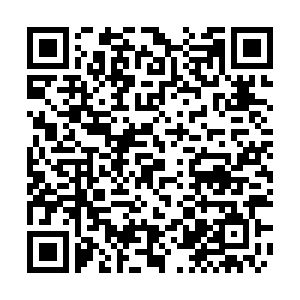 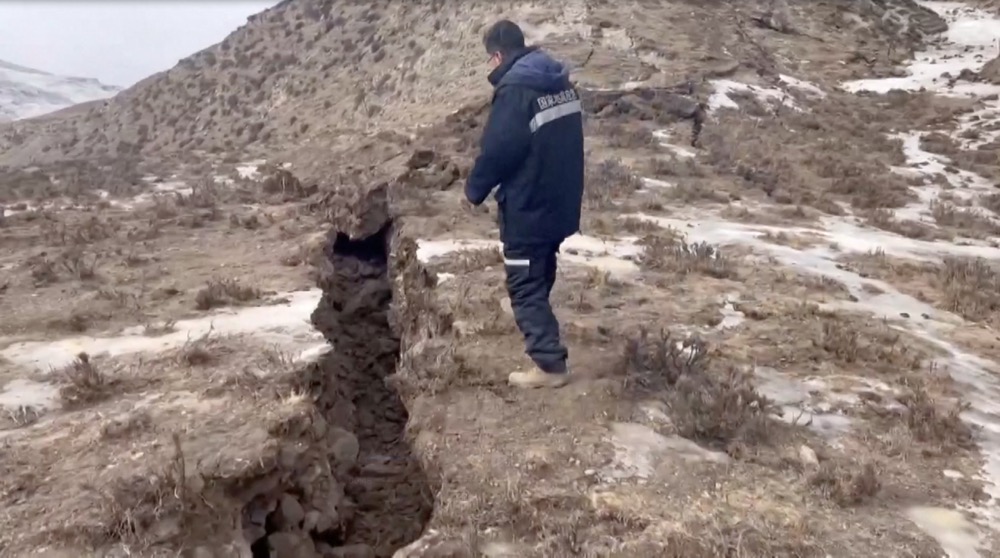 A magnitude-6.9 earthquake left a 22-kilometer crack on the ground in Menyuan Hui Autonomous County in northwest China's Qinghai Province on Saturday, according to the local seismological bureau's measurements.

The surface rupture is located in the Lenglong Ridge Fracture Zone, which has experienced three moderate to strong earthquakes above magnitude-6.0 since 1986, according to Li Zhimin, a senior engineer of the provincial seismological bureau. A magnitude-6.4 earthquake hit Menyuan on August 26, 1986 and another one of the same magnitude hit the Lenglong Ridge on January 21, 2016, he said of the previous two quakes.

"The epicenter of the magnitude-6.9 earthquake in Menyuan this time was close to the Lenglong Ridge, and the aftershocks basically followed the fault line. Through on-site investigation, we found that the 22-kilometer surface rupture was basically developed along the Lenglong Ridge," said Li.

Qinghai's Provincial Seismological Bureau determined that the quake was caused by a subduction of tectonic plates.

"The earthquake occurred mainly because of a subduction process of the Indian plate to the entire Eurasian plate, triggering stress adjustment and release during the northward push of the entire Qinghai-Tibet Plateau," said Li.