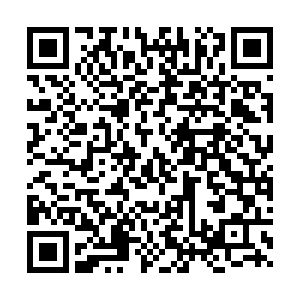 Ralf Rangnick admitted that Manchester United were far from perfect despite getting a much-needed 1-0 win over Aston Villa to reach the fourth round of the FA Cup.

Scott McTominay headed home the only goal after just eight minutes, but Villa were left to rue a host of missed chances and a controversial VAR review that ruled out an equalizer from Danny Ings in the second half.

Interim manager Rangnick desperately needed a response to a week of unrest in the United camp that followed a dismal performance in losing 1-0 at home to Wolves.

One big decision was taken out of the German's hands as Cristiano Ronaldo was not fit to feature. But there was little improvement in the performance despite holding out to set up a fourth round clash at home to Middlesbrough.

"To say that this was a perfect game, nobody would believe that. Of course it was not," said Rangnick. "We still have quite a few things we can get better at, but a clean sheet was important today and we worked together. Still a lot of things to improve but it is easier to do that with a 1-0 win." 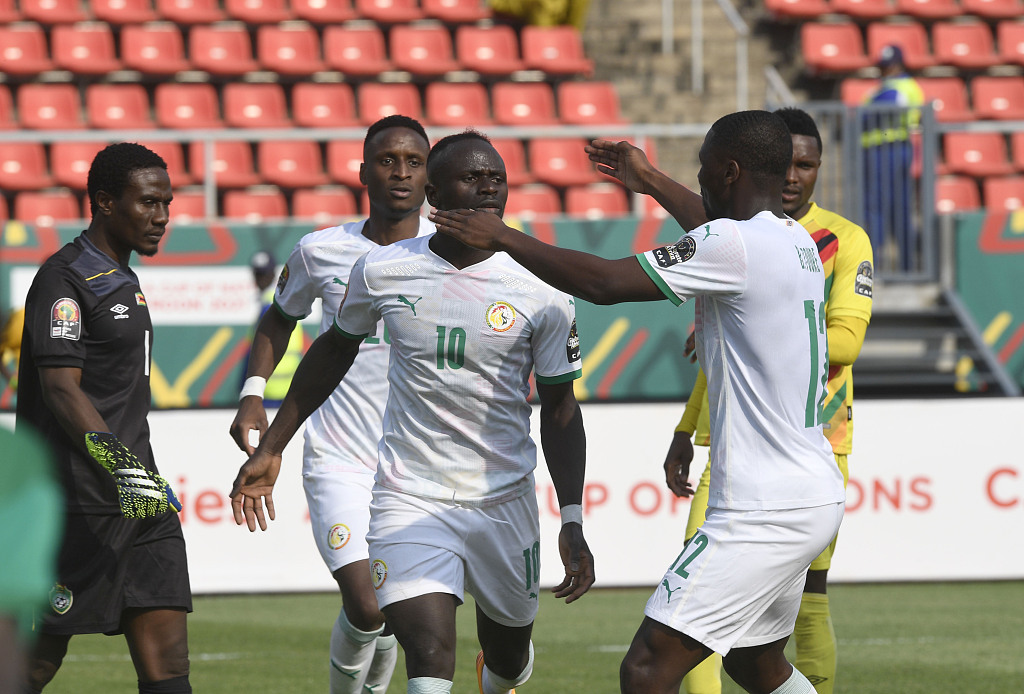 Elsewhere, former Southampton duo Sadio Mane and Sofiane Boufal both scored to give Africa Cup of Nations title contenders Senegal and Morocco winning starts to their campaigns in Cameroon.

Mane, who switched to Liverpool in 2016 after two years with the Saints, netted a penalty seven minutes into added time to deliver a fortunate 1-0 Group B victory over Zimbabwe in Bafoussam.

A few hours later, it was Boufal's turn, now at French Ligue 1 Angers after four years with Southampton, to score and earn Morocco a 1-0 Group C win over Ghana in Yaounde.

Gabon overcame the absence of captain Pierre-Emerick Aubameyang to beat debutants Comoros 1-0 in the other game in the section.

With Arsenal star Aubameyang sidelined after testing positive for COVID-19, Aaron Boupendza slammed in from an acute angle on the quarter-hour to snap a five-game winless run at the tournament.

Guinea edged Malawi 1-0 through a 35th-minute goal from Issiaga Sylla and they share first place in Group B with Senegal.

The results maintained a run of one-goal victories in a tournament that finally kicked off on Sunday after being postponed by a year due to the coronavirus pandemic.