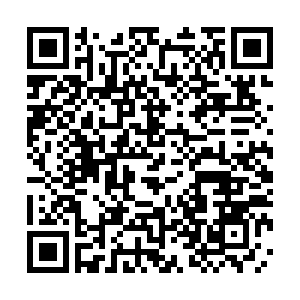 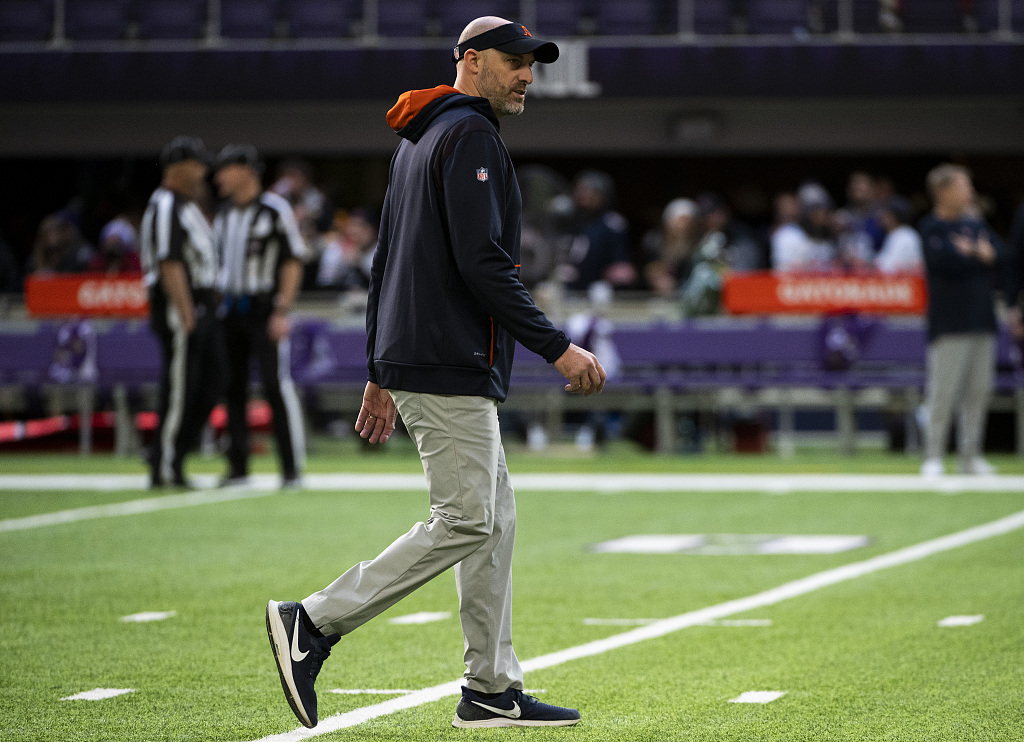 Matt Nagy has been fired as the head coach of the Chicago Bears. /CFP

Matt Nagy has been fired as the head coach of the Chicago Bears. /CFP

Multiple NFL teams fired their head coaches and general managers as the 2021 regular season came to an end on Sunday.

The Chicago Bears sacked both coach Matt Nagy and GM Ryan Pace after missing the playoffs with a 6-11 record. Nagy took over the team in 2018 and helped the team make it back to the post season for the first time in eight years with a 12-4 record. He was named NFL Coach of the Year for that.

However, the Bears missed the post season twice in the following three years and saw their record drop from 8-8 in 2019 and 2020 to 6-11 in 2021. The team lost eight of their nine games between October and December. 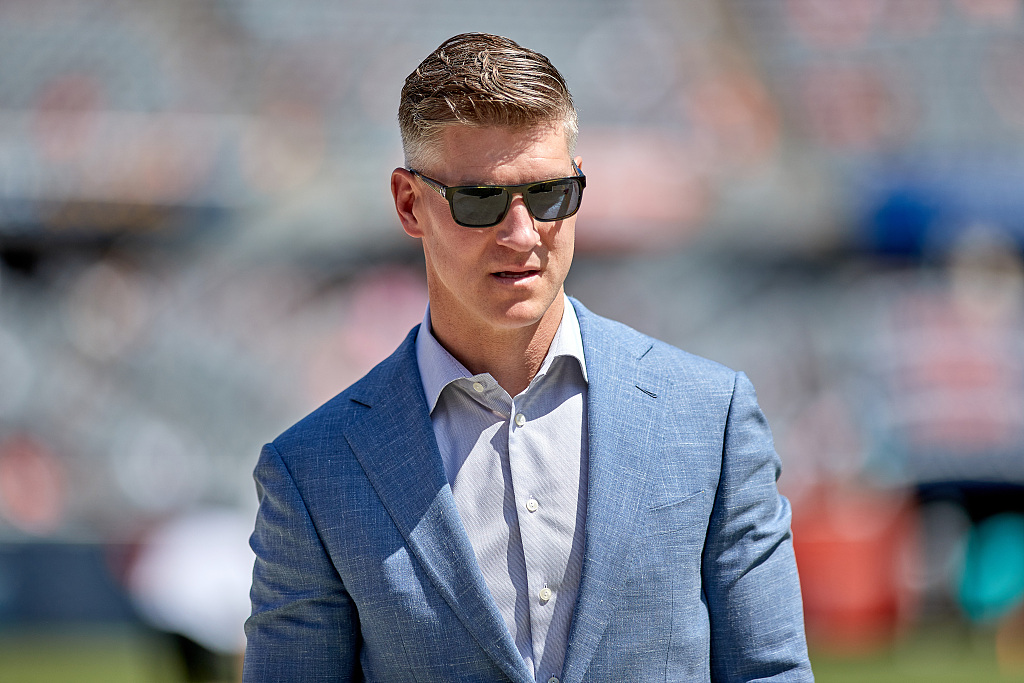 Ryan Pace has been fired as the general manager of the Chicago Bears. /CFP

Ryan Pace has been fired as the general manager of the Chicago Bears. /CFP

Pace worked in the GM position longer than Nagy in head coach and Pace was the one who hired Nagy and his predecessor John Fox. During his six years in the Bears, Pace traded up to draft two quarterbacks (QB), Mitchell Trubisky and Justin Fields. Trubisky left as a free agent in 2021. Fields had a 2-8 starting record and the league's worst Total Quarterback Rating of 26.9. 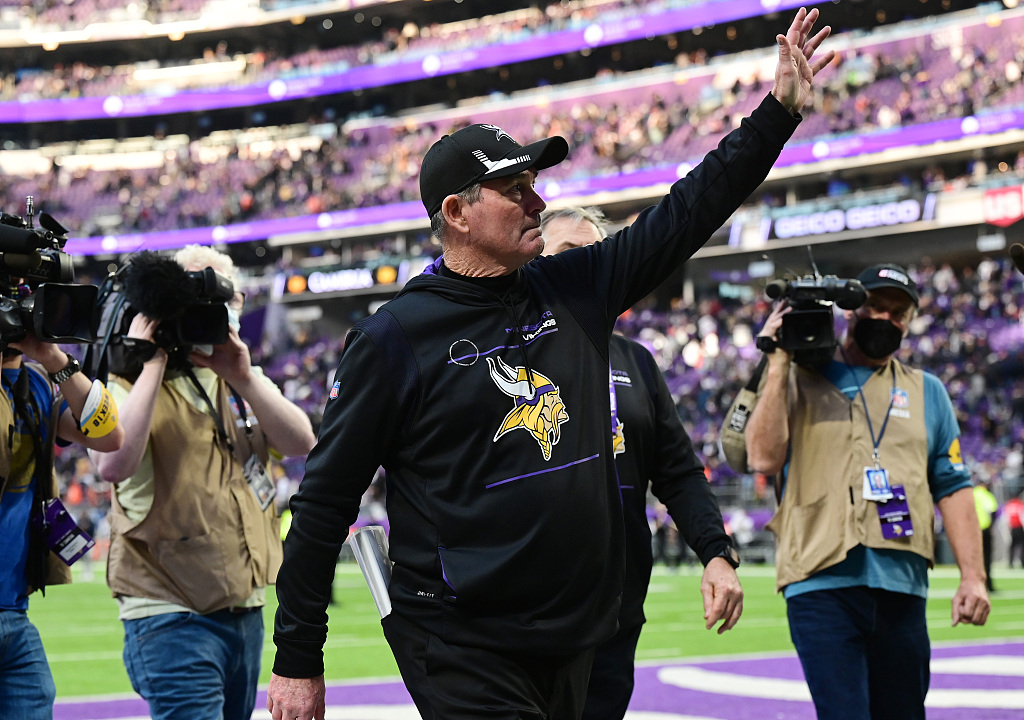 Mike Zimmer has been fired as the head coach of the Minnesota Vikings. /CFP

Mike Zimmer has been fired as the head coach of the Minnesota Vikings. /CFP

The Minnesota Vikings fire their head coach Mike Zimmer and GM Rick Spielman as well after their last game of the 2021 season. The team's 8-9 record was close, but still not good enough for Wild Card game.

Zimmer took over the Viking sin 2014 and this was the first time for him to miss the playoffs for two seasons in a row. He led the team to the postseason three times during his tenure, including reaching the National Football Conference (NFC) Championship Game via "The Minneapolis Miracle" in 2018.

It's not what the team wanted to see after investing $46 million in guaranteed money in the defensive line during the last offseason. 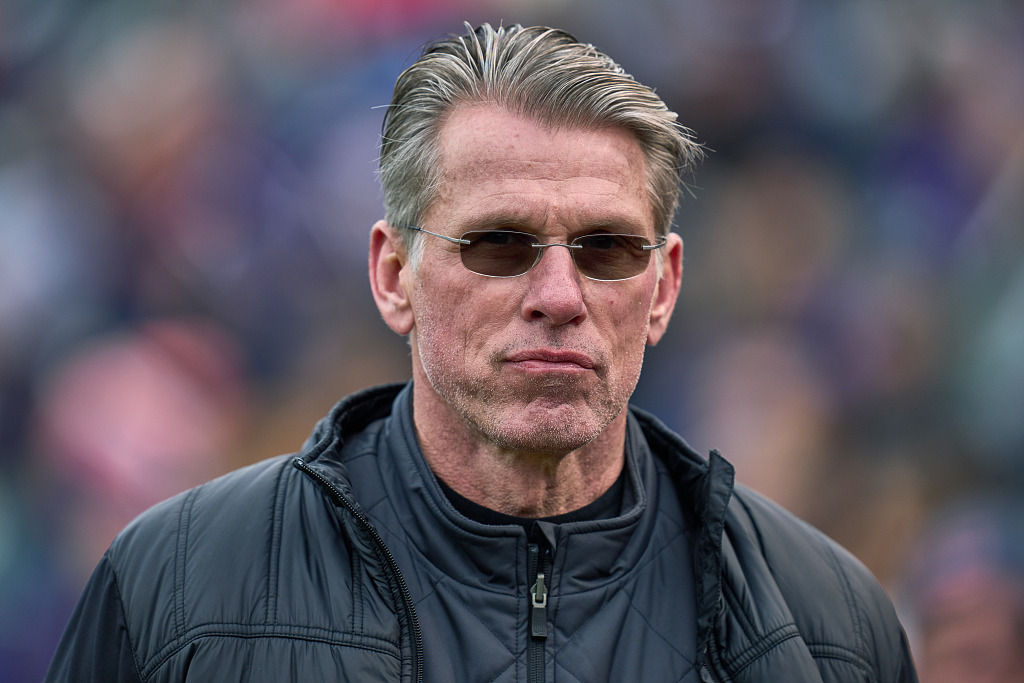 Rick Spielman has been fired as the general manager of the Minnesota Vikings. /CFP

Rick Spielman has been fired as the general manager of the Minnesota Vikings. /CFP

Spielman was promoted to the GM of the Vikings in 2012. He signed free agent QB Kirk Cousins at a three-year, $84-million contract in 2018, giving the team a solid leader. Nonetheless, of the 11 rookies Spielman drafted in 2021, few of them met the team's expectations.

Despite the fact that the Vikings fired both the head coach and the GM simultaneously for the first time since the team was bought by co-owners Zygi and Mark Wilf in 2005, Mark Wilf said they are not going into a full rebuild.

The Miami Dolphins sacked their head coach Brian Flores but kept GM Chris Grier. The Denver Broncos kicked away their coach Vic Fangio. The Jacksonville Jaguars fired coach Urban Meyer after 13 games. None of these teams made the playoffs this season.