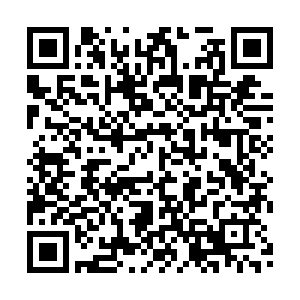 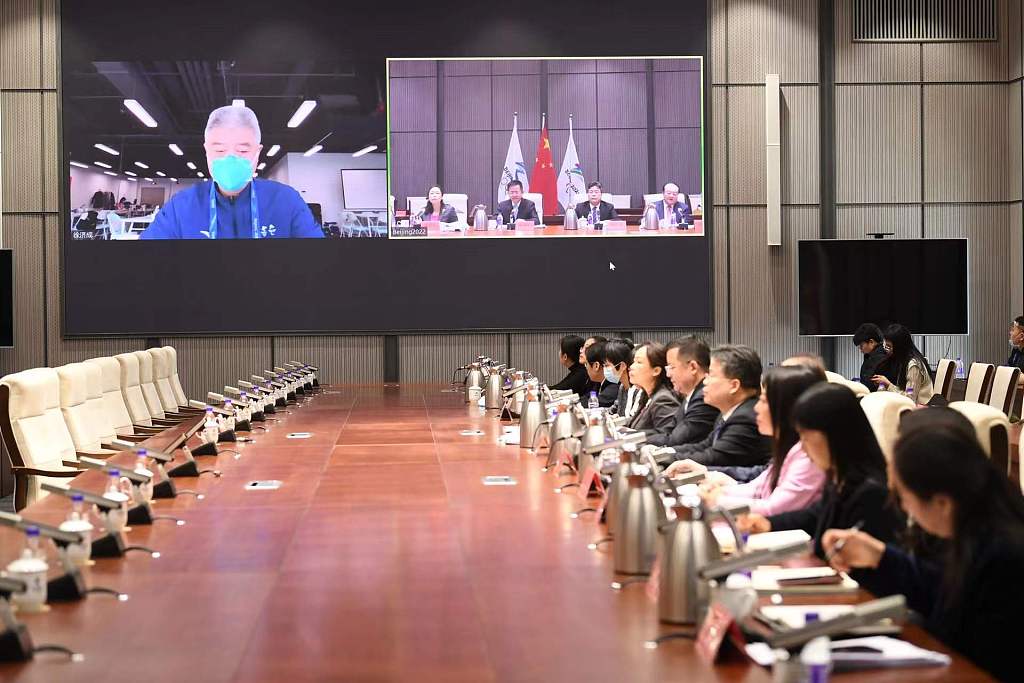 The Main Media Center (MMC) for the 2022 Winter Olympic Games has been running smoothly since it went into trial operation in Chinese capital Beijing on January 4 with at least nine international news outlets already working from the facility, according to the organizing committee for the games.

"MMC's operation is very good now, especially its shuttle bus system and canteen services," said Xu Jicheng, an official in charge of the media operation at the center.

He said that the center has been working in a flexible way since it's in trial period and it will go into formal 24-hour operations on January 23, the date when the Olympic villages open to the athletes.

"For now, close to 1,500 journalists and broadcasters have arrived in Beijing. They are mainly for the technical preparations, like the installation of video cameras and filming robots," he said.

According to the committee, close to 10,000 journalists and cameramen have registered for the upcoming Winter Games and they have booked air tickets to Beijing.

They will work in three competition zones in Beijing's city proper and Yanqing District in the north and Zhangjiakou in neighboring Hebei Province.

Xu Jincheng said that like the MMC, the Mountain Press Center and Broadcast Center in Zhangjiakou are also in trial, ready to serve the media after the test.

"I believe that with the proceed of the trial for the next and the following weeks, the media operation will be better," Xu said.

In the meantime, Huang Chun, an official in the organizing committee for pandemic prevention and control said that with the venues including MMC going into the initial closed loop on January 4, the relevant protocols against coronavirus, especially its variants like Omicron are also going on smoothly.

He said that the whole team with many experts are closely monitoring the spread of the virus and making adjustments accordingly.

And the official responded to the concerns if there are cases of traffic accidents between the vehicles from within and outside the closed loop, saying that there are special teams with some 50 ambulances to handle such situation at the fastest possible speed.

"There will be a fast and green channel to guarantee everyone's safety and health," Huang said.