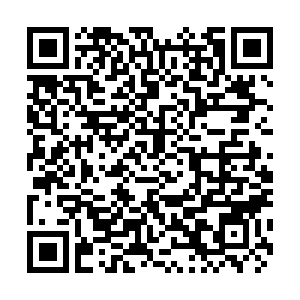 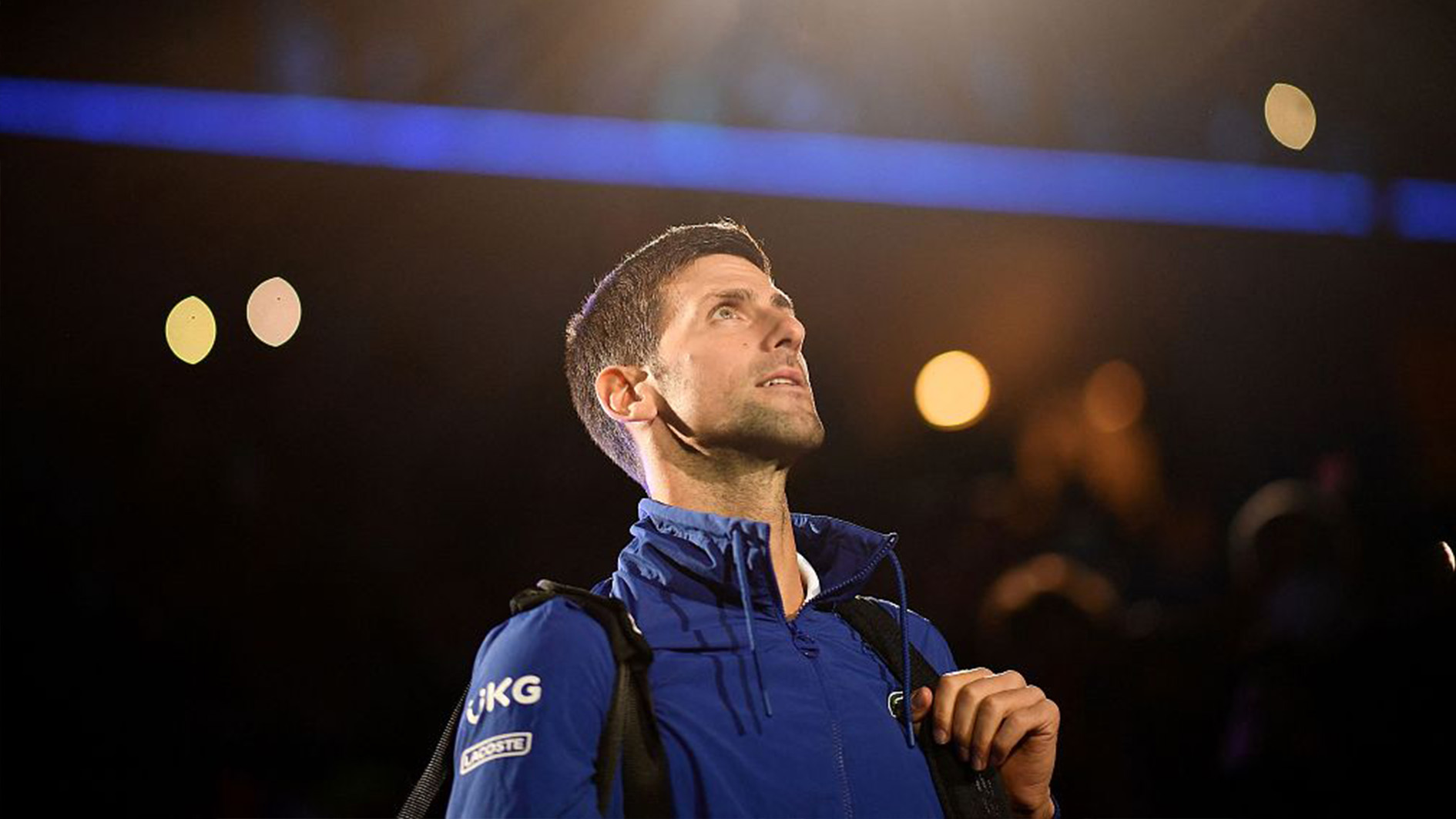 Tennis world No. 1 Novak Djokovic has returned to the training courts after winning a legal battle to stay in Australia. But he still faces the threat of being detained by Australia's federal government for a second time and deported. The governing body of men's tennis, ATP, has applauded the court ruling. But it also has supported Australia's strict vaccination regulations, and strongly recommends all players get vaccinated. CGTN's Greg Navarro has the details from Sydney.