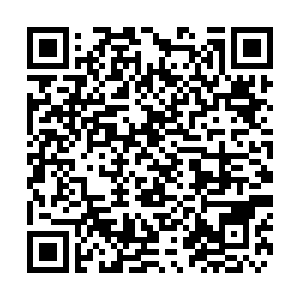 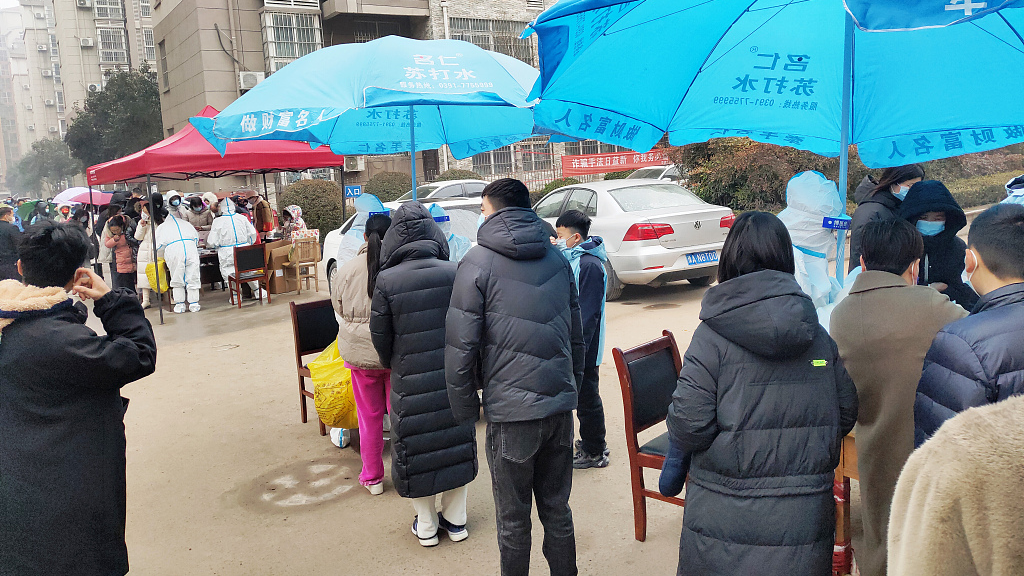 The two Omicron cases were detected during a screening of positive cases in Anyang City in central China's Henan Province. Analysis by Henan's provincial disease control and prevention center shows they have the same transmission chain as the cases found in Tianjin.

One of the two people infected is a college student who returned from Tianjin to Anyang on December 28, which means Omicron has been active in the city for at least 14 days.

On Tuesday, Anyang reported 58 new local infections, taking the total number to 84 in this latest outbreak.

Operators of Anyang's ride-hailing and taxi services have been directed to keep their vehicles within the city of 5 million people, while all ticket sales have been suspended for trains and buses bound for Beijing.

Anyang is among the three cities in Henan where the battle against COVID-19 is the toughest. The province has been hit the hardest in China, with a total of 456 cases recorded in the recent outbreak.

While the case count in China is tiny compared to most countries in the world, the "dynamic zero-COVID policy" and the upcoming Spring Festival have placed regions affected by the epidemic on high alert.

In the northwestern city of Xi'an, where a virus flare-up has largely been contained, a citywide lockdown remains in place.