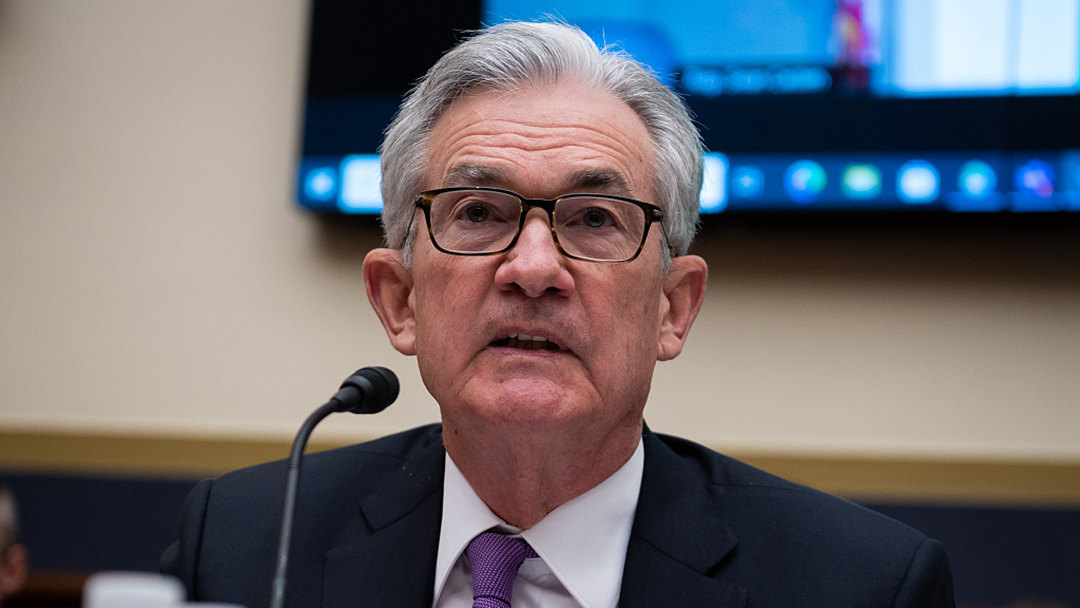 Federal Reserve Chair Jerome Powell will highlight the central bank's efforts to fight inflation and stabilize the U.S. economy at his confirmation hearing, according to testimony released on Monday.

However, the Republican will also likely face questions about his ethics from a Democratic senator after a media report raised further questions over whether a Fed official had traded securities to benefit from the upheaval caused by the COVID-19 pandemic in 2020.

Powell's testimony on Tuesday before the Senate Banking Committee comes after President Joe Biden nominated him for a second term of leading the central bank as the U.S. economy deals with a wave of record-high inflation that has prompted critics to accuse the Fed of complacency.

"We know that high inflation exacts a toll, particularly for those less able to meet the higher costs of essentials like food, housing and transportation," Powell will tell senators, according to the testimony.

"We are strongly committed to achieving our statutory goals of maximum employment and price stability. We will use our tools to support the economy and a strong labor market and to prevent higher inflation from becoming entrenched."

However, the Fed chair is facing scrutiny after new details reported by The New York Times last week of Vice Chair Richard Clarida's activity in the stock market in February 2020, just weeks before it plunged as the COVID-19 pandemic began.

The central bank intervened aggressively to stop a wider liquidity crisis and indices eclipsed their pre-pandemic level in the months that followed.

In a letter sent Monday, Democratic Senator Elizabeth Warren, citing the Times' reporting, asked "that the Federal Reserve... release all available information about the trades by Fed officials" by next Monday.

The Fed in October announced stricter investment rules after a controversy over the trading activities of Powell and two other senior officials, who ended up resigning.

Clarida on Monday announced he would leave the central bank's Board of Governors on January 14.

Traders have been on edge since the U.S. Federal Reserve signaled last week that it was ready to raise interest rates sooner than expected to tame runaway prices.

The Nasdaq eked out a modest gain, while the Dow and S&P 500 finished modestly lower.