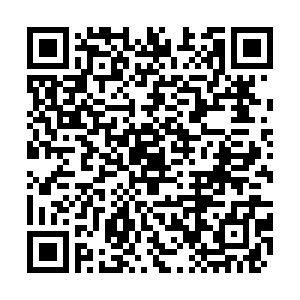 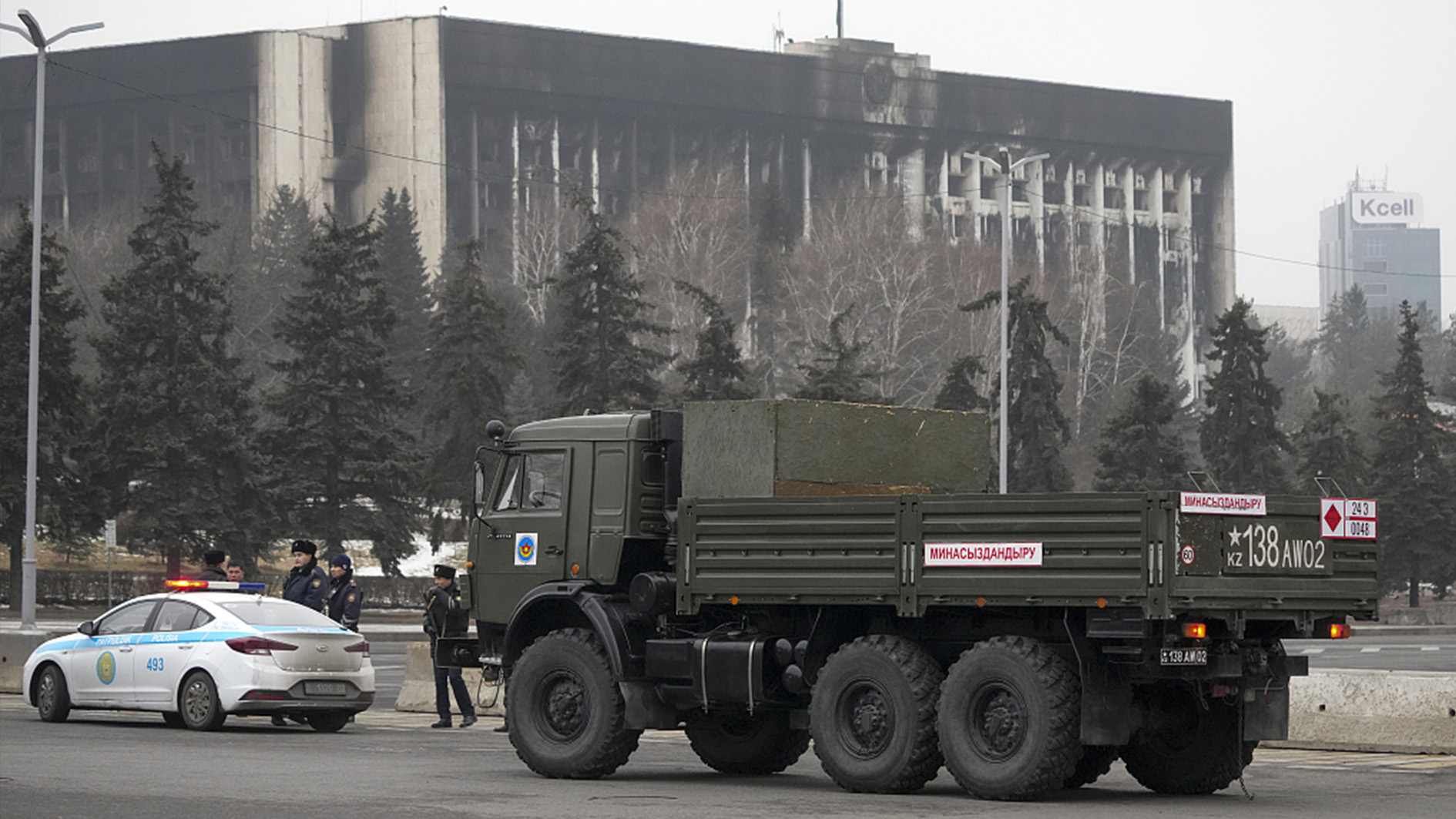 Kazakhstan's president says peacekeeping forces from the regional security bloc CSTO will leave the country in as early as two days' time. Kassym Jomart Tokayev says the Russian-led troops have successfully completed their mission of restoring order after days of violent unrest which he called an attempted coup. Tokayev has appointed Alikhan Smailov as the new prime minister. He was a deputy prime minister in the previous cabinet. The president has also ordered the government to draw up proposals for significant reform. Frederick Emrich, an assistant professor at KIMEP University, discusses these reforms.