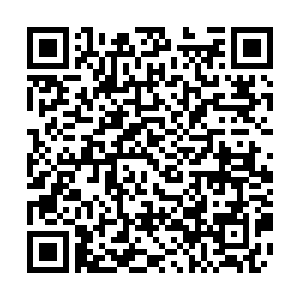 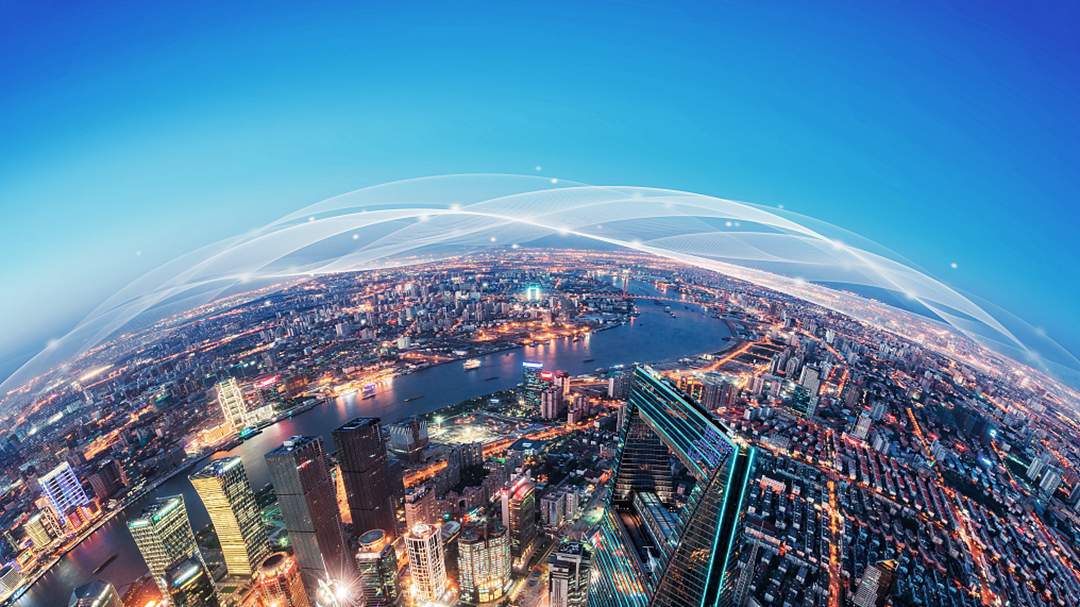 A renowned Singaporean diplomat-turned-scholar argues in his new book that the 21st century will witness the return of Asia to the center of the world stage since 1820.

Kishore Mahbubani, distinguished fellow at the National University of Singapore's Asia Research Institute, explored a host of topics on trends of a "returned Asia" in the context of the U.S.-China rivalry and shifts in the development of globalization in his book "The Asian 21st Century."

The book designated a section analyzing China's growing influence on the world and how the west has responded. The author called for global collaboration on issues like COVID-19 and climate change at the end of the book.

The Center for China and Globalization hosted a seminar on the book's release and a roundtable discussion on Asian international relations, the rise of China and Asian geopolitics on Tuesday.