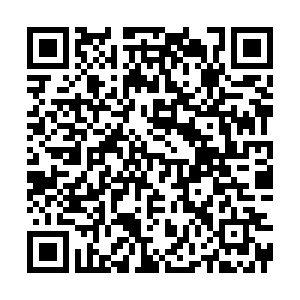 A South African court charged a man suspected of starting a devastating fire that gutted South Africa's parliament with terrorism, adding to robbery and arson accusations, as he made his second appearance in court on Tuesday.

Zandile Christmas Mafe, 49, was arrested around the parliament complex after the fire broke out on January 2 and appeared in court three days later. He was initially charged with breaking into parliament, arson and intention to steal property, including laptops, crockery and documents, before the new terrorism charge was added Tuesday.

(Cover: Zandile Christmas Mafe, a suspect in connection to a fire at the South African Parliament, appears in the Cape Town Magistrates Court in Cape Town, January 4, 2022. /CFP)