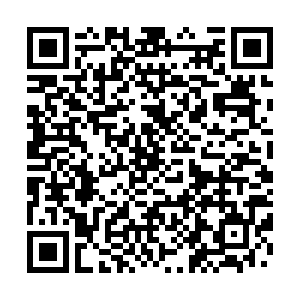 Sudan's Transitional Sovereign Council on Monday welcomed the United Nations (UN) initiative to facilitate a comprehensive dialogue among the Sudanese parties to end the ongoing political crisis in the country.

In a statement, the council made its stand clear during a meeting held at the Republican Palace, chaired by  the council's Chairman Abdel Fattah Al-Burhan.

The council called for involving the African Union to support the initiative and contribute to the success of intra-Sudanese dialogue.

The council also stressed the need to speed up the formation of a caretaker government to fill in the executive void left by Prime Minister Abdalla Hamdok's resignation on January 2.

On Saturday, the UN launched an intra-Sudanese political process to end the crisis.

Sudan has been rocked by regular mass protests after the general commander of the Sudanese Armed Forces Abdel Fattah Al-Burhan declared a state of emergency on October 25, 2021, and dissolved the Sovereign Council and the government.