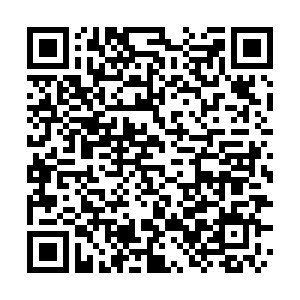 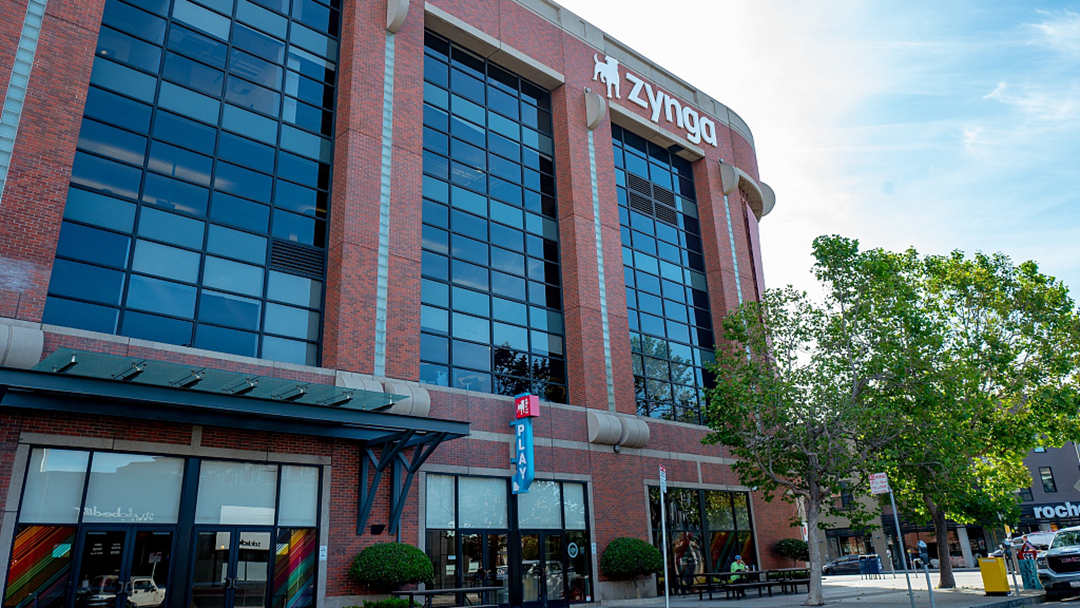 Sign with logo on facade at headquarters of internet gaming company Zynga in the South of Market neighborhood of San Francisco, California, U.S., June 10, 2019. /CFP

Sign with logo on facade at headquarters of internet gaming company Zynga in the South of Market neighborhood of San Francisco, California, U.S., June 10, 2019. /CFP

Video game publisher Take-Two announced on Monday that it has reached a deal to acquire "Farmville" creator Zynga for $12.7 billion in a major mobile gaming push by the maker of "Grand Theft Auto."

The merger brings Take-Two, a leader in console and personal computing games, together with a company with strength in interactive games played on mobile devices, such as "Farmville," which first became a phenomenon in the 2010s on Facebook.

The deal comes as Take-Two plans more smart phone versions of its games, which also include Red Dead Redemption and NBA2K.

The transaction also is designed to promote Take-Two's growth outside of its core markets in the U.S. and Western Europe. Take-Two officials emphasized that Zynga has a presence in more than 175 countries.

Zynga's games are generally free to play and the company generates revenues through the sale of in-game virtual items and advertising.

"We are thrilled to announce our transformative transaction with Zynga, which significantly diversifies our business and establishes our leadership position in mobile, the fastest growing segment of the interactive entertainment industry," Take-Two Chief Executive Strauss Zelnick said in a statement.

Zelnick, in a conference call with analysts, highlighted Zynga's expertise in "free-to-play" games which could allow for greater growth in India, parts of Latin America and the Middle East.

"We basically have 80 percent of the world's geography that is greenfield opportunity for us," Zelnick said. "Large parts of that geography really is driven by free-to-play and that's where Zynga's expertise lies."

Zynga's CEO Frank Gibeau noted a growth opportunity in the deal, citing the combining of "Zynga's expertise in mobile and next-generation platforms with Take-Two's best-in-class capabilities and intellectual property."

The transaction prices Zynga at $9.86 per share, a 64-percent premium on Friday's stock price.

About one-third of the payment will be in cash and the rest in Take-Two shares.

The deal includes a "go shop" provision that allows Zynga and its representatives to solicit and receive alternative bids for 45 days. The transaction is expected to close in the spring of 2022, the companies said.

Michael Pachter, a video gaming specialist at Wedbush Securities, views the proposed purchase as a "wise move" for Take-Two.

"The deal transforms Take-Two from 10 percent mobile to over 50 percent, and mobile is the fastest growing segment of video games," he said.