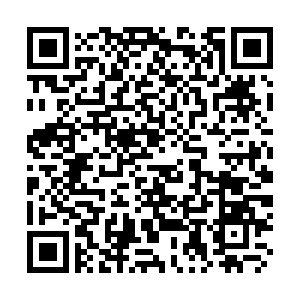 In a bid to quell the worst unrest Kazakhstan has seen since it gained independence three decades ago, Kazakh President Kassym-Jomart Tokayev on Tuesday announced a reform package - which is set to extract higher tax revenue from mining - hoping to bridge income inequality of the Central Asia country.

The disturbance, started earlier this month, was triggered by a sudden rise of fuel price. As of Monday, at least 164 people had died, and in the country's largest city and former capital Almaty, demonstrators had stormed the government buildings, officials said.

The Central Asian country is the world's top global producer of uranium, the metal that fuels nuclear power plants, and also has large deposits of copper, iron ore and zinc.

According to the president, the mining industry was profiting from higher metal prices.

"I am ordering the government to come up with a plan (to bring) additional revenues to the budget. In exchange we can provide large incentives for the exploration and development of new deposits for large mining and other companies," Tokayev said in his speech to parliament.

Among other measures, Tokayev urged big businesses to make regular contributions to a new charity foundation, froze the salaries of senior-level civil servants and said the government must eliminate monopolies and ensure fair competition.

He did not provide additional details on the initiative.

In addition, the president announced that Russian-led forces will begin withdrawing from Kazakhstan in two days' time after stabilizing Kazakhstan.