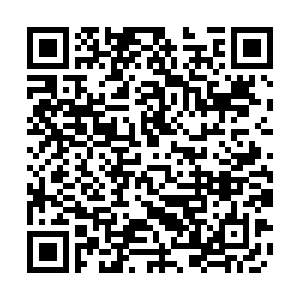 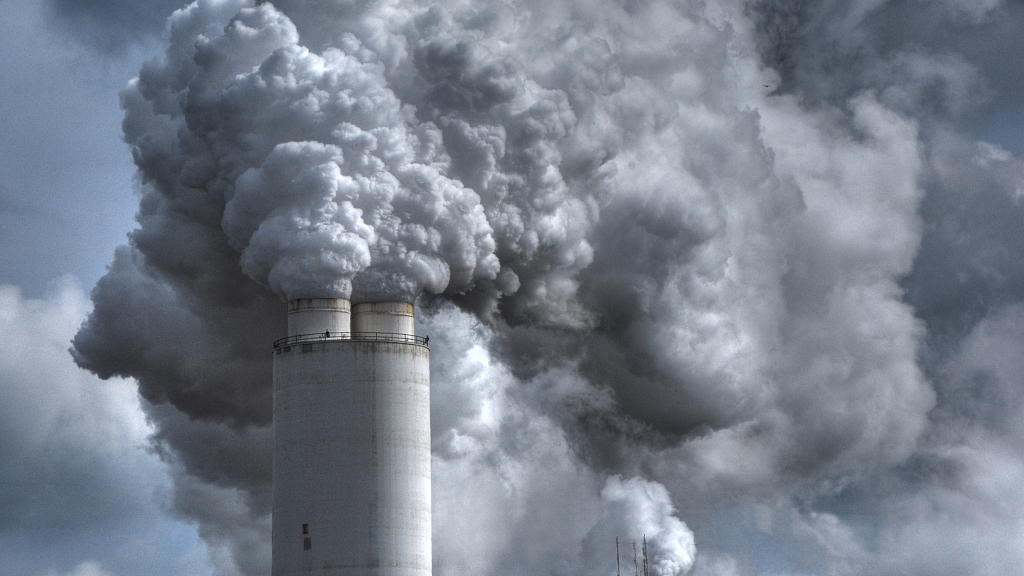 U.S. greenhouse gas emissions rose by 6.2 percent from 2020 levels last year as the use of coal-fired electricity jumped 17 percent and drivers returned to the roads after the first year of the COVID-19 pandemic, according to a report released on Monday. 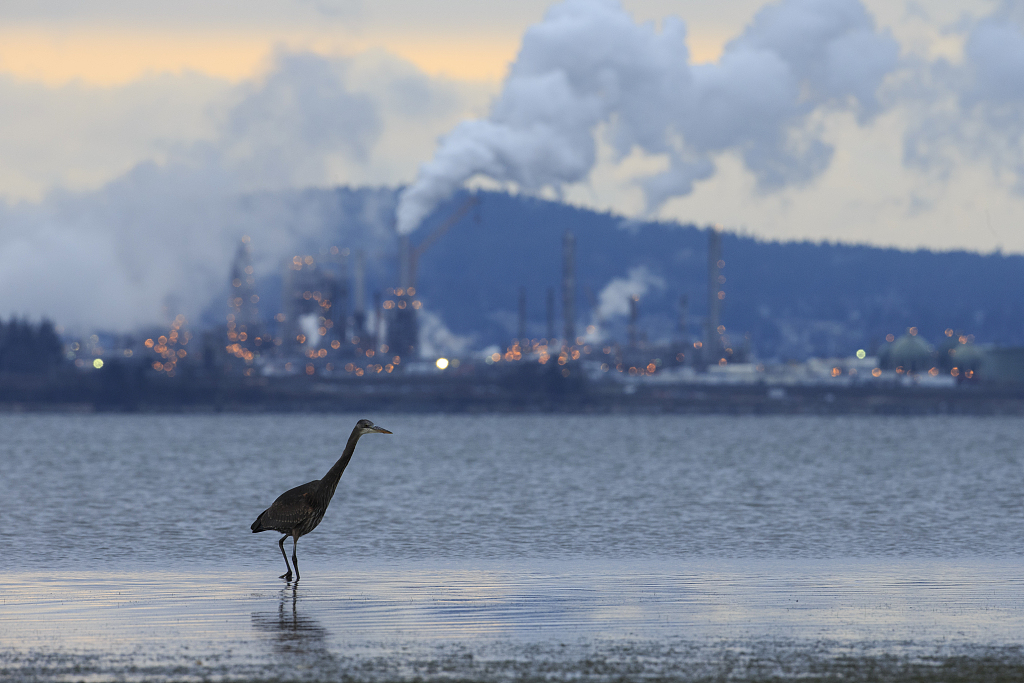 The group analyzed preliminary U.S. emissions data for 2021, a year that was supposed to be marked by recovery after the pandemic-related upheaval of the economy. It found that emissions growth outpaced the rate of economic recovery, using estimates that GDP grew by 5.7 percent year-on-year.

Driving the emissions growth were the transportation and electric power sectors, whose greenhouse gas emissions rose 10 percent and 6.6 percent, respectively in 2021, both rebounding around two-thirds of the drop from 2019 levels. 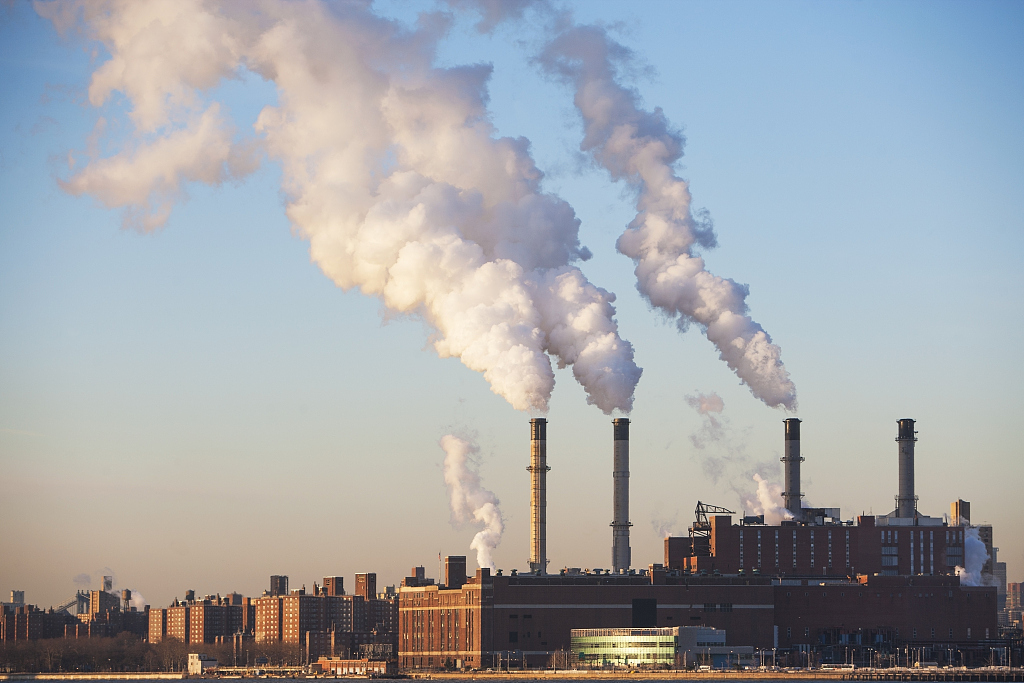 In the power sector, high natural gas prices led to a 17 percent rise in coal generation – the first increase since 2014 – which drove up emissions.

The U.S. transportation sector, which accounts for nearly a third of net U.S. emissions, saw the largest spike in emissions in 2021, a year after experiencing a 15 percent decline in 2020 from 2019 levels – the largest decline in greenhouse gas emissions led by a drastic drop in road travel due to the coronavirus.