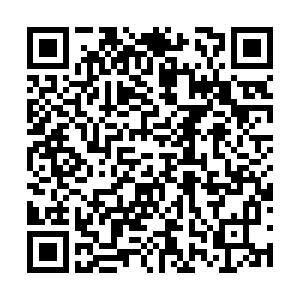 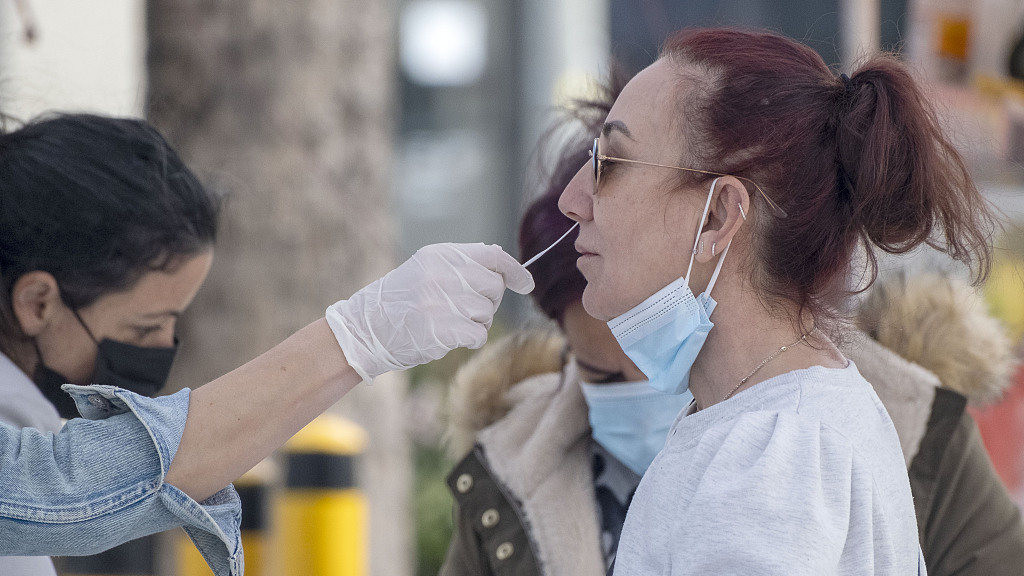 The United States reported 1.48 million new COVID-19 cases on Monday, according to a Johns Hopkins University (JHU) tracker, the highest daily total of any country in the world amid the spread of the Omicron variant.

Nearly 5 million new COVID-19 cases were reported across the country last week from January 2 to 8, a record-high weekly increase since the onset of the pandemic in the country, according to JHU data. Up to 11,000 new deaths were reported this past week.

The recent record-high new COVID-19 infections in the U.S. have put additional pressure on the overwhelmed healthcare system.

About 24 percent of the 5,000 U.S. hospitals reporting their staff status to the U.S. Department of Health and Human Services (HHS) have a "critical staffing shortage," according to HHS data.

More than 100 other hospitals said they are anticipating shortages within the next week.

This is the largest share of hospital shortages since the HHS began releasing the data in November 2020.

These staff shortages kept growing as frontline healthcare workers are either infected or forced to quarantine due to exposure to COVID-19.

The surge in cases has also disrupted schools, which are struggling with absences of staff, teachers and bus drivers.

Chicago canceled classes for a fourth day as the district and teachers failed to agree on how to deal with increased infections.

New York City suspended service on three subway lines as a large number of workers were out sick, according to its Twitter account. Companies' plans for workers to return to the office have also been derailed.

Health experts have been urging the unvaccinated and those eligible for booster shots to get the vaccination as soon as possible.

JHU data showed that 63.31 percent of the U.S. population is fully vaccinated.

A redesigned COVID-19 vaccine that specifically targets the Omicron variant is likely needed, Pfizer's CEO said on Monday, adding his company could have one ready to launch by March.