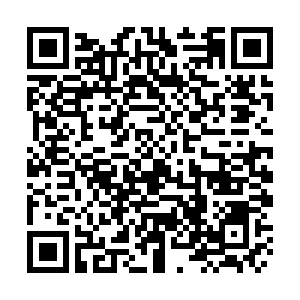 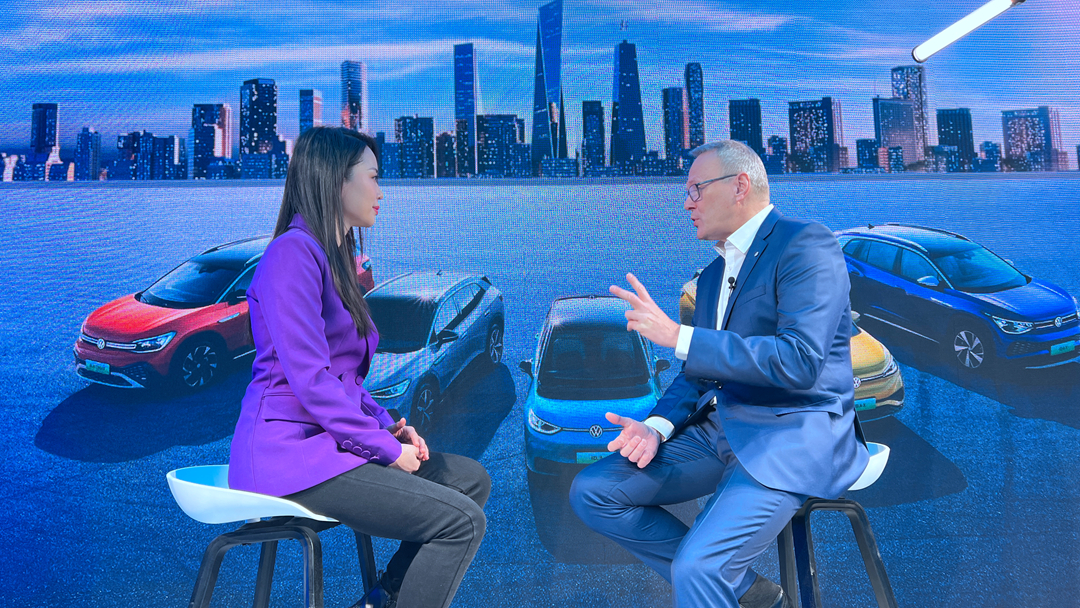 Volkswagen group today announced it sold some 3.3 million vehicles in China in 2021, down 14 percent on the year. In an exclusive interview with CGTN's Lily Lyu, VW China CEO Stephan Woellenstein attributed the global semiconductor shortage and the COVID-19 pandemic as major drivers to the decline, but noted "big dynamism" in China's electric car market is poised to push future growth.

"It's really a supply topic," said Woellenstein. Some major chip suppliers are unable to deliver while they focus on introducing new generations, and some other semiconductor factories around the world are shut due to the pandemic, he said. All this putting an impact on industries including automotive, he added.

The COVID-related situation is another thing that concerns the company. For example, a small COVID outbreak in southeast China's Ningbo at the end of last year put a pause on operation at the VW-SAIC plant in the city. This affected the production and delivery of some 16,000 cars during that period.

When asked if 2022 is likely to be another challenging year, Woellenstein admitted the difficulties but stressed that VW is determined to turn things around and puts a clear focus on the China operation.

The target is to come back to 2020 levels in recent years, said Woellenstein. "There will be a substantial turnaround for the Volkswagen group," he added.

The German automaker aims to raise global sales to 10 million in 2022 and 11 million in 2023. As for China market, if component supply situation improves, the CEO said, the company aims for a 15 percent rise in sales this year.

"We saw big dynamism in the electric car market in China, much higher than originally anticipated," Woellenstein pointed out.

Customers are looking for something different in the market, which is more than changing from combustion engine to an electric drive, the CEO said.

They are expecting a different package with futuristic design and the latest electronic gadgets incorporated in the car, he added.

Volkswagen has already launched five ID electric vehicles models into the Chinese market. Woellenstein hinted that the next one may be introduced in 2023.