Download
What's behind the debate on Asians with 'slanted eyes'?
Du Junzhi 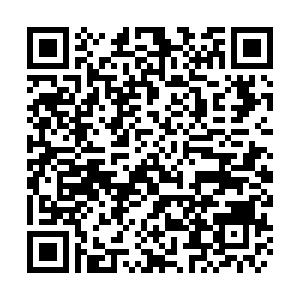 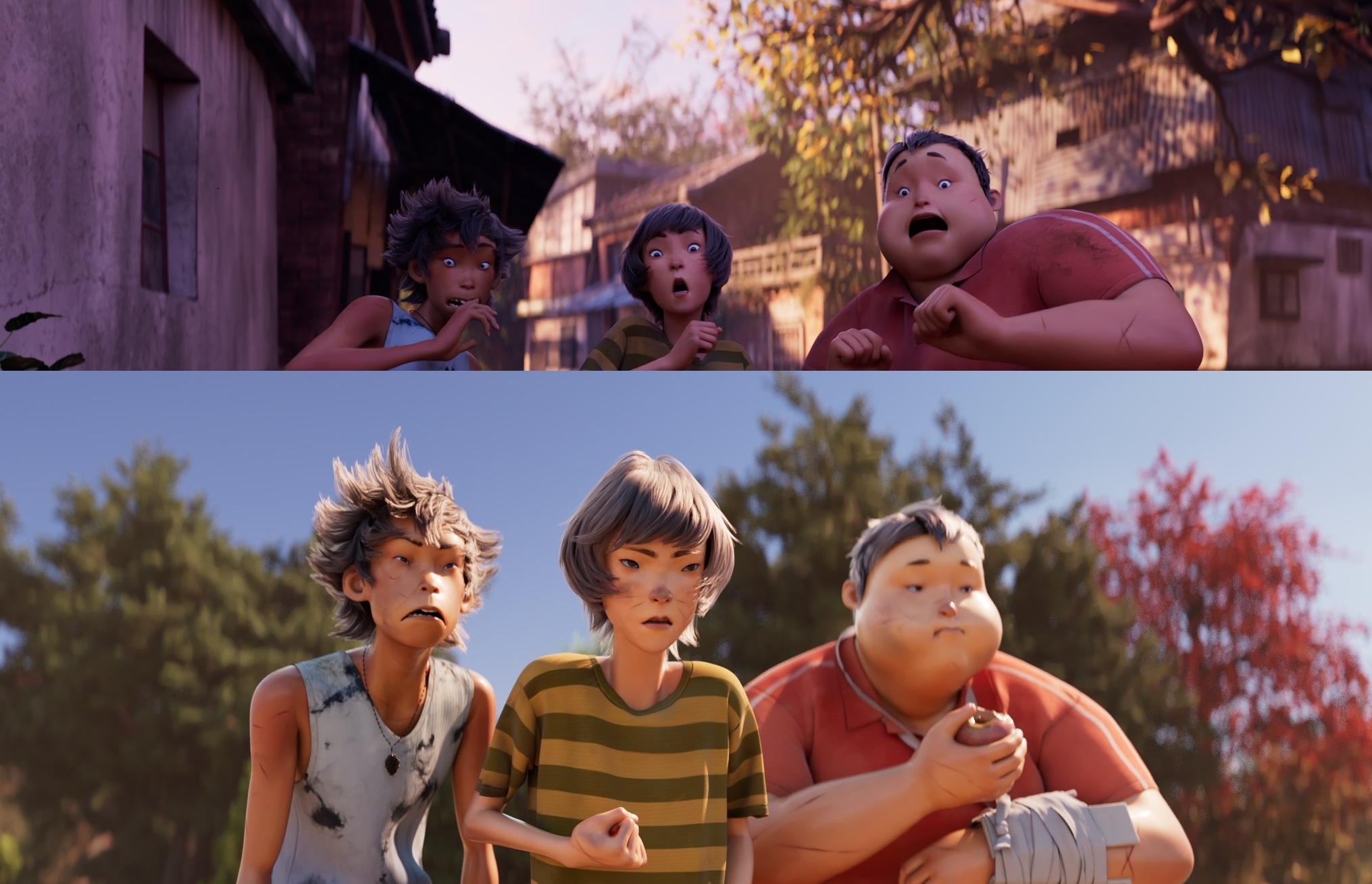 Official stills of animation "I am What I am."

Official stills of animation "I am What I am."

"I am What I am," an animation about three teenagers learning lion dance to change their destiny, waded into a swirling controversy of whether the characters were designed to play into Western stereotypes about how Chinese people look like. In this movie released last month, all protagonists have narrow, upturned eyes.

The debate in social media got so fierce that some people decided to not see the movie at all, and the movie's box office so far has fallen short of expectations. Malcolm Clarke, a British Oscar-winning filmmaker, called on Chinese netizens to focus on the story and the technology rather than the characters' eyes in a four-minute video.

For Kou Xiqiang, who recently watched the movie in Beijing, "thin eyes" wouldn't stop him from recommending this movie to others, but he said that filmmakers should've considered the public's aesthetic preferences to gain their support.

Responding to wide criticism, the movie's producer Zhang Miao said that he and his team designed the characters, natives of southern Guangdong Province, in a realistic style rather than following suit of American and Japanese animations which usually feature lovely-looking characters. His response met with a backlash again, with some Cantonese saying their eyes didn't look that way.

For some global viewers, the animated movie didn't catch their attention until they were attracted by the heated discussion on its problem of "slanted eyes" on China's social media. "Aesthetically, this very much appeals to me, but then again, I am not Asian," commented a viewer on an article talking about the debate on animation news website Cartoon Brew.

About two weeks ago, Chinese snack retailer Three Squirrels apologized for a 2019 commercial poster featuring a model with a "slanted-eye" makeup style. But the model, known as Cai Niangniang, pushed back, saying people were making a fuss over wrongful accusations.

Last November, a photo which features a Chinese woman with greasy hair and slanted eyes infuriated Chinese netizens. The photo was displayed at an exhibition held by French luxury brand Dior in Shanghai. Pressured by heavy condemnation, both its photographer Chen Man and the brand apologized for the photo's style which was regarded to be demeaning to the image of Chinese women. 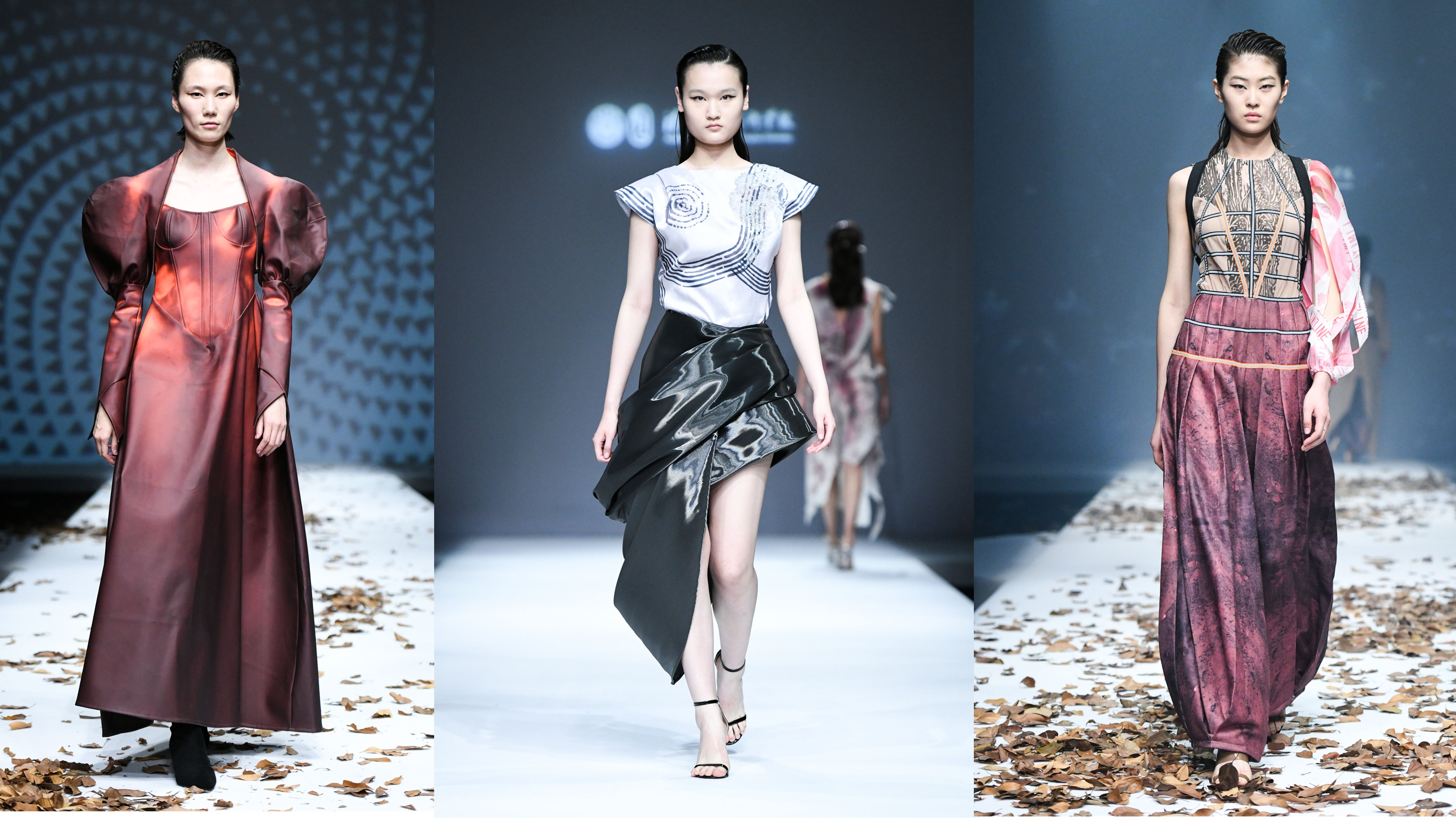 The fashion industry has frequently sunken in hot waters for creating the look of accentuating, elongated eyes for Chinese models. Half a year ago, a graduation fashion show by the Academy of Arts and Design, Tsinghua University, was criticized by China's netizens for selecting only models with slanted eyes and applying the same makeup style that made their eyes look even thinner. Some said that netizens "overreacted," while others commented that the graduates "invited humiliation" by feeding into Westerners' racist stereotypes of Chinese.

Waves of discussions on "slanted eyes" in China in recent months usually involve the fictional character of Fu Manchu and the racist ideology of "Yellow Peril" originated in the late 19th century. According to that ideology, people from the East posed a danger to the West.

As a literary representation of the "Yellow Peril," supervillain Fu Manchu, with facial traits of squinting eyes and long mustache, has become a symbol of evil Asians for over a century since it was created by British novelist Sax Rohmer in 1913. In the novel, Fu tries to assassinate people associated with India using his mastery over poison. He also manages to escape a police inspector in London who had been watching him closely after he went to England.

"The creation of Fu Manchu was associated with Westerners' negative impressions about Chinese formed in the 19th century when they met obstacles in trade and communication with China," said Zhong Weimin, professor of history at Tsinghua University.

Zhong noted that the image was used to uglify and discriminate against the Chinese because there was a stark contrast between the backward Qing empire and industrialized Europe back then. Over time, the master criminal Fu Manchu became the most notorious Western portrayal of the Chinese and even Asians as a whole both in print and on screen.

Studies on Asian roles in the film industry show that the stereotyping of Asians perpetuated in American films in the 20th century. For example, the Chinese female character O-lan in the 1937 movie "The Good Earth" adapted from Pearl S. Buck's novel was played by white actress Luise Rainer with her eyes taped back. In the 1961 film "Breakfast at Tiffany's," American actor Mickey Rooney played the Japanese character Mr. Yunioshi by creating the feature of slanted eyes with special makeup which drew wide criticism.

From feature to gesture

In a Federation Internationale de Volleyball (FIVB) match between the female Thai and Serbian teams in Italy last June, Serbian player Sanja Djurdjevic made a slanted-eye pose by pulling the corners of her eyes upward. Besides apologies, Djurdjevic was suspended for two matches and her federation was fined 20,000 Swiss francs (roughly $22,325). According to the FIVB disciplinary panel subcommittee, the money would be used to fund educational programs on cultural sensitivity and reduce discriminatory behavior.

The mimicry of Asian people's facial features along with other forms of blatant mockery, either due to ignorance or with intention, have been widely criticized by Asians who were offended in similar incidents.

Back in 2018, Italian luxury brand Dolce & Gabbana angered Chinese people by releasing promotional videos online that showed a Chinese woman being taught how to eat Italian food with chopsticks. The racism controversy in those videos led to cancellation of the brand's Shanghai catwalk show and boycott from Chinese celebrities and consumers. 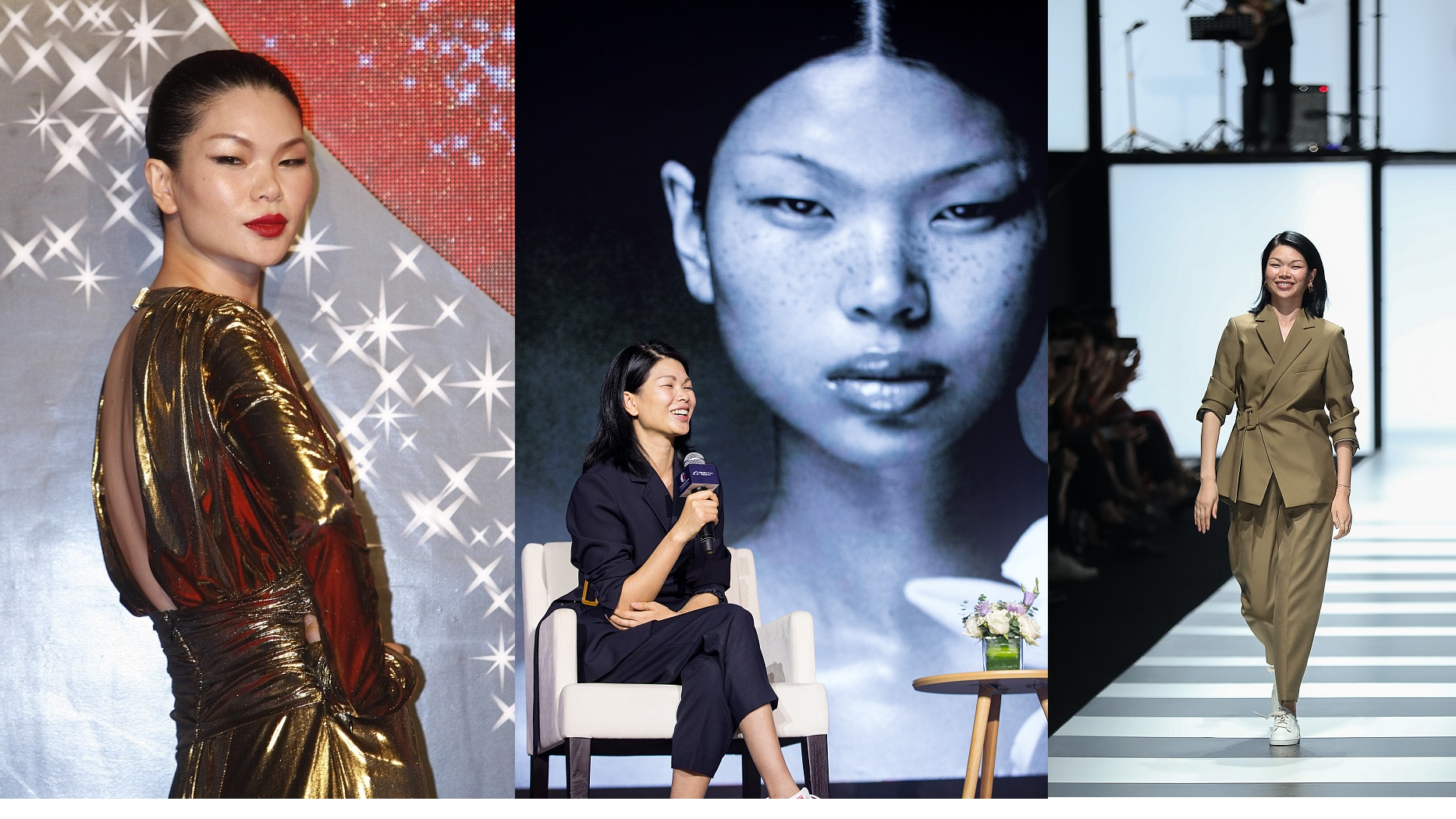 Starting with Chinese supermodel Lyu Yan, the growing popularity of Chinese models with thin, small eyes has been lauded as diversification of beauty standards. But the boundary between diversification and racial stereotyping is far too blurry. To avoid being tagged as "being obsequious to foreign standards," companies in related industries will probably hesitate over exploring possibilities of beauty, and models with "undesirable" features will be driven out of the market because of people's blind opposition and decision makers' safe choices.

While some Chinese internet users get more sensitive to the intentional preference for Chinese and Asians with slanted eyes in fashion shows or advertisements, others say that such backward prejudice will gradually fade with increasing cross-cultural communication.

As another moviegoer Caicai said, people should understand the intentions behind the preferences of a particular shape of eyes before criticizing.