Download
Winter sports are for everyone, despite your age
CGTN 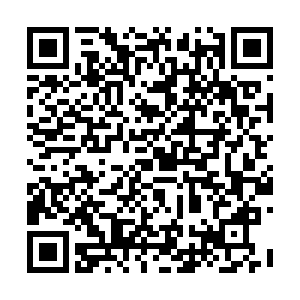 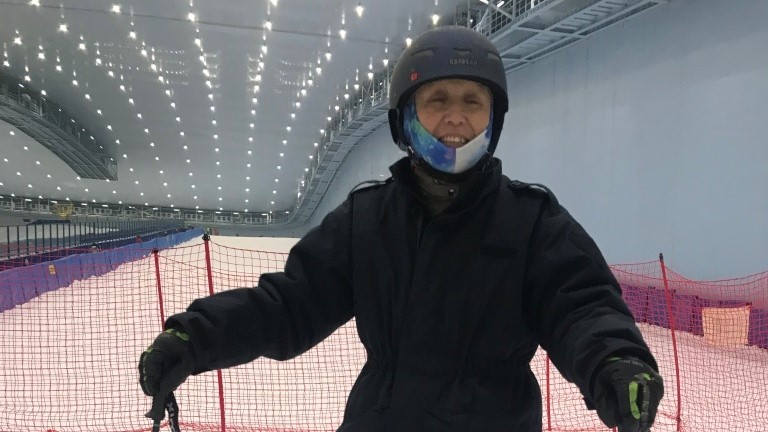 Zhong You has been a regular customer at the Sunac Snow Park in Dujiangyan City, southwest China's Sichuan Province. Every time he comes, he spends at least three hours skiing with friends he's made through the sport.

"I began to practice dry skiing when I was 40," Zhong, who is now nearly 70, told China Media Group (CMG). "And I learned some skills I could use on real snow."

The snow park is almost 50 kilometers from where Zhong lives and it takes him about two hours to travel there by subway, bicycle and intercity railway. However, long distance has never kept him from going to ski. Neither has his age.

Zhong said every time he puts on his helmet, he feels his heart refusing to give in to his age. Regular skiing has also improved his health. 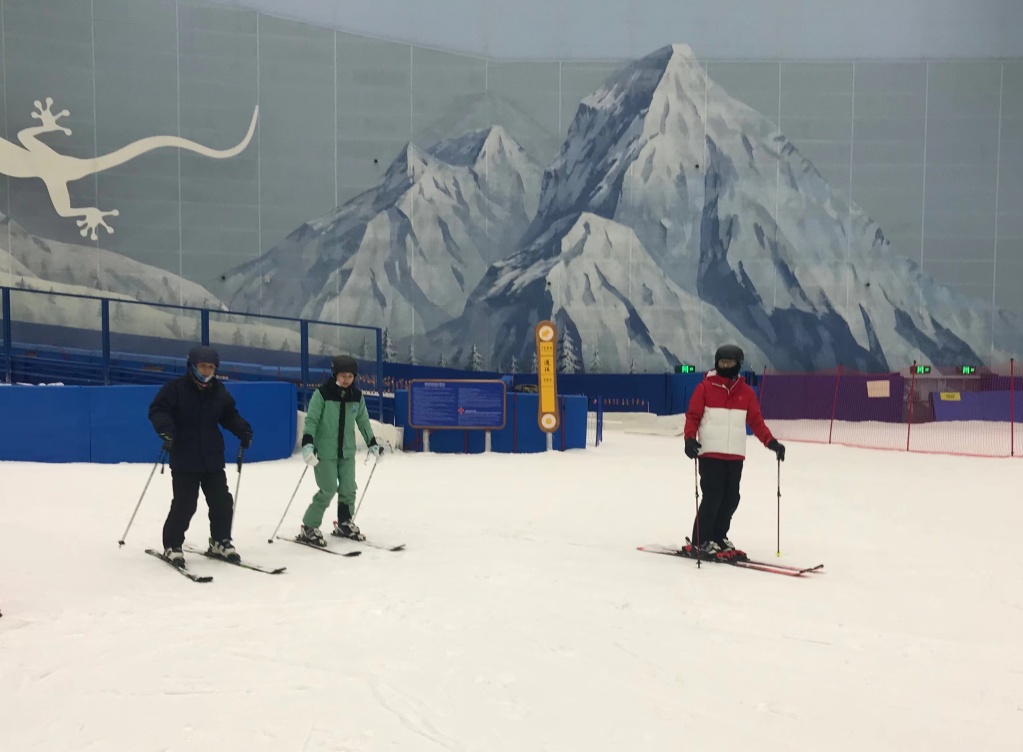 Skiing is a relatively risky sport, especially for seniors, considering its speed. Nonetheless, Zhong believes it's never too late to start learning. For example, 67-year-old Qu Kai was impressed by Zhong's effortless moves on the snow and became his "trainee."

"I saw him (Zhong) here every time I came to ski," Qu told CMG. "I remember once we entered, I heard the working staff say 'that gentleman came again.' I wish I could ski as well as he does. I hope he can teach me how to ski."

Zhong's passion for skiing and his excellent skills made him famous in the local skiing circle. He and his friends have a WeChat group of almost 500 people, ranging from 20s to 70s, with the name "Eat and Ski."

"Every time we get together, first we ski, and then we treat ourselves to a nice dinner in Dujiangyan," Zhong said. Coming to this snow park regularly has created a bond between Zhong and his friends. "As long as you have a passion for winter sports, it's Winter Olympics wherever you are." That's the maxim of their group.