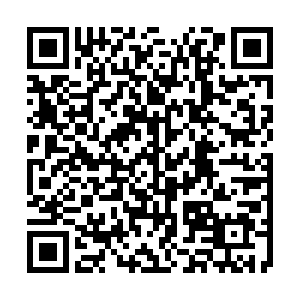 At least 10 people were killed in the past 24 hours after heavy rains in the southeastern Brazilian state of Minas Gerais. Further, over 13,000 people were forced to leave their homes, the regional civil defense authorities said Tuesday.

Among the victims, five were from the same family traveling by car in the capital Belo Horizonte metropolitan region.

A landslide buried their car which carried a couple, their three- and six-year-old children and another relative.