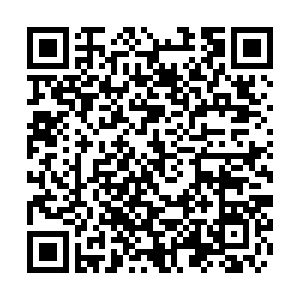 At least 14 people including six journalists were killed on Tuesday in a road crash near Lake Victoria in Tanzania, officials said.

Another six people were also injured during the incident.

"A minibus was trying to overtake another vehicle, then it collided with the vehicle carrying journalists and government officials," said Gabriel Zacharia, district commissioner for Busega, where the accident took place.

President of Tanzania Samia Suluhu Hassan said she's shocked by the deaths and expressed condolences to the families of the dead and praying for the quick recovery of the injured.