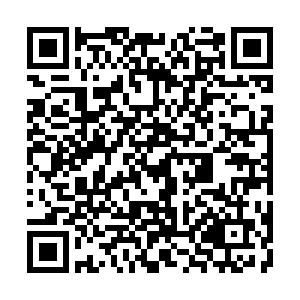 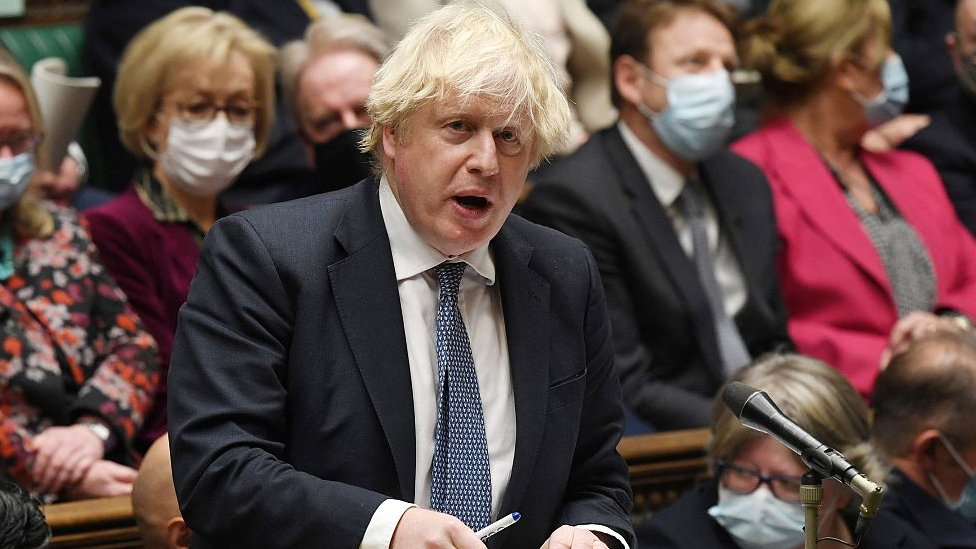 British Prime Minister Boris Johnson apologised and announced an internal probe after a video emerged of senior aides joking about a Christmas party at Downing Street last year when social events were banned under COVID-19 rules in the House of Commons in London on December 8, 2021. /CFP

British Prime Minister Boris Johnson apologised and announced an internal probe after a video emerged of senior aides joking about a Christmas party at Downing Street last year when social events were banned under COVID-19 rules in the House of Commons in London on December 8, 2021. /CFP

The little-known UK cabinet minister Michael Ellis cut a lonely figure at the despatch box in parliament on January 11 as he faced wave after wave of questions and criticism from the opposition benches over the latest "partygate" revelations undermining the authority of Prime Minister Boris Johnson. As Johnson dodged the scrutiny of the House of Commons, many are wondering just how many more blows this administration can take before it loses all support?

Johnson has often displayed integrity, but to the dismay of many within his own party, this integrity is that of the Teflon coating which appears to have shielded him time and again from career-ending moments. Perhaps though, even Johnson will have surveyed the isolation of his minister as something of a totem to his own political vulnerability.

For months, Westminster has been awash with allegations of lockdown-defying parties over the course of the pandemic. Emblematic of the scale of the problem, the cabinet secretary investing these breaches had to step down due to a party hosted by his own office.

Hitherto, these parties have not directly implicated government ministers or the PM personally but rather that of civil servants and political aides. The latest allegation is different, with the PM said to have been in attendance. 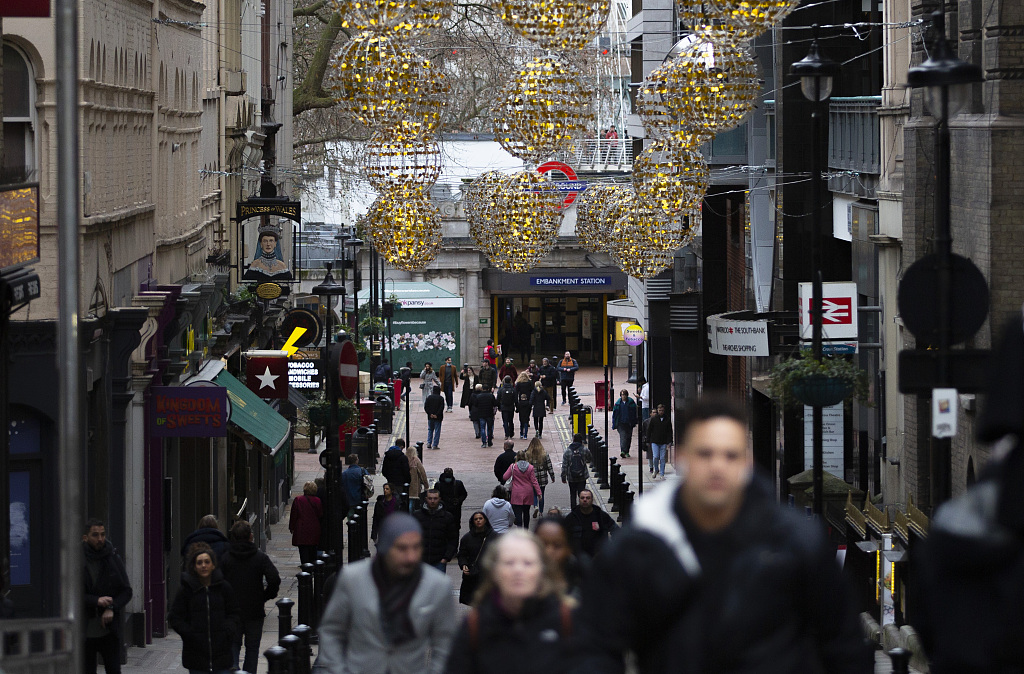 Throughout his career Johnson has been able to shrug off his Oxford University and Eton College background and appealed to voters as an "everyman," consistently harnessing his considerable energy and force of personality into securing electoral favor.

Indeed, voters have been shown a consistent willingness to overlook the more colorful elements of his personality, but the fallout from this latest revelation could change all that.

The specter of a prime minister, who simultaneously issued tough lockdowns measures preventing families from seeing each other or from saying goodbye to loved ones while attending a No. 10 garden party, is one that will live long in the memory of voters. Voters who already expressed their displeasure in a recent by-election which saw Johnson's Conservative party lose a seat held since the 1830s.

The trouble for Johnson is that the seemingly endless own goals and failure to apologize has seriously eroded support from his own MPs. The Conservative Party has a reputation for turning on their leaders with alarming brutality, as was the case with Margaret Thatcher and more recently, Theresa May.

One backbencher said, "From a communications point of view most people would say once something comes out, get everything out there. Because otherwise it just turns into a constant torture, a drip-feed of information, questions and are they hiding something else?" Could the lack of apology from Johnson be due to greater disclosures yet to come to light?

Aside from the parliamentary party, major donors such as Phones 4U founder John Caudwell who donated half a million pounds to the party ahead of the 2019 election, was blunt in his assessment, "Sort it out, Boris, or step aside and let someone else sort it out so that the Tories aren't wiped out at the next election."

In addition to the disquiet over recent scandals is the emergence of major policy differences such as that of rising taxation, a leading cause of the resignation of long-term ally Lord Frost from the cabinet in December.

Johnson has been able to move the Conservative party off its established footing of low taxation while also taking on a far more interventionist approach than the party is usually comfortable with, because the party believes he can win elections and secure public trust.

With a string of scandals and plummeting popularity, that aurora is fast fading. Johnson must deliver a "mea culpa" moment and move back onto the front foot where he is most comfortable and effective. Combined with such an apology, Johnson must set out a clear "build back better" vision to justify the leap of faith he will be asking voters and his party to make