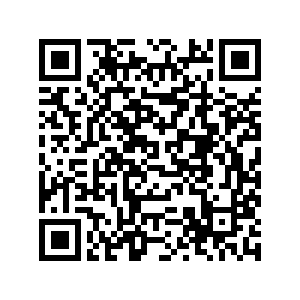 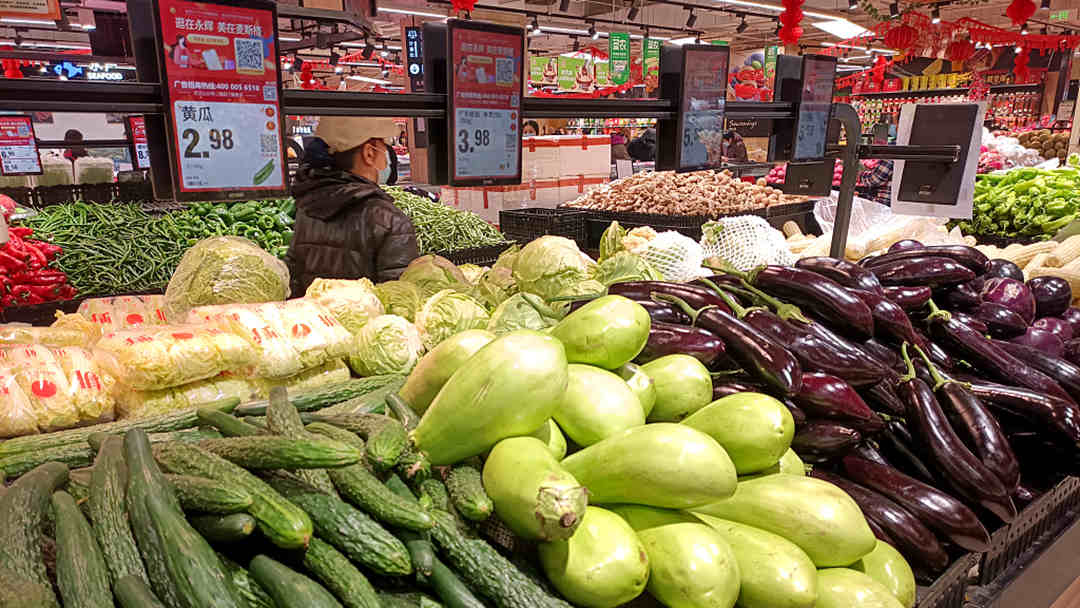 China's official producer price index (PPI), which reflects the cost of goods at the factory gate, rose by 10.3 percent year on year in December, easing from a 12.9-percent rise in November, data from the National Bureau of Statistics (NBS) showed Wednesday.

The NBS said the easing in PPI was due to measures containing high raw material prices and a drop in the prices of major commodities, including oil.

"The policies to secure supply and stabilize prices continued to go into effect in December, and the prices of crude oil and other commodities went down, meaning producer prices saw a slight fall too," said senior NBS statistician Dong Lijuan. 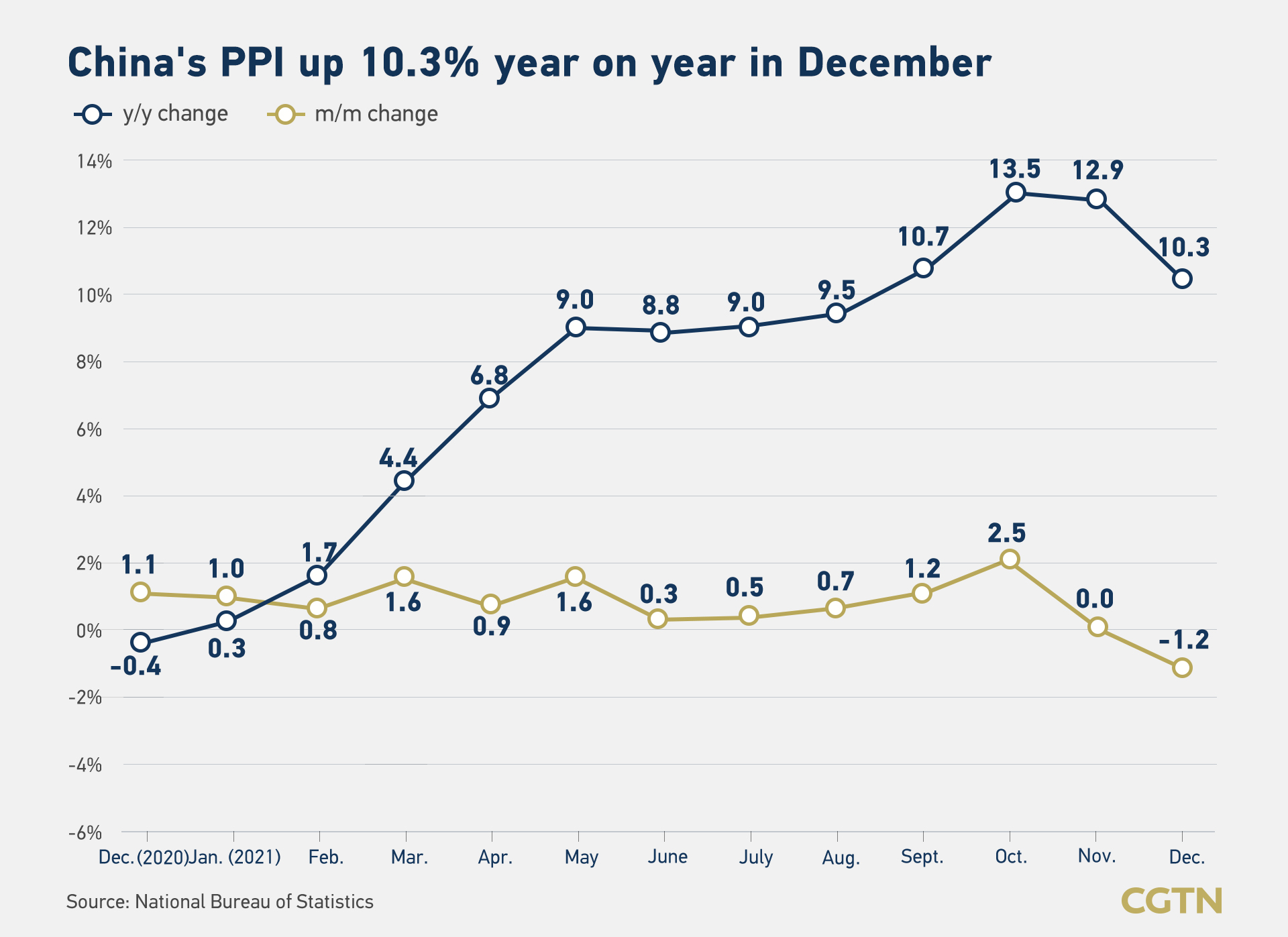 Factory inflation continued to ease from a 26-year high of 13.5 percent in October.

Despite signs of a slowdown, the PPI is still at a high level as global supply chain crisis remain. Hong Hao, China strategist of BOCOM International Holdings, said it was hard to predict when the global supply crunch would ease as the new variants of the virus were highly unpredictable and contagious.

"There are COVID flare-ups from time to time, so it's hard to predict when and where the cases would pop up and interfere with the supply chain," said Hong. 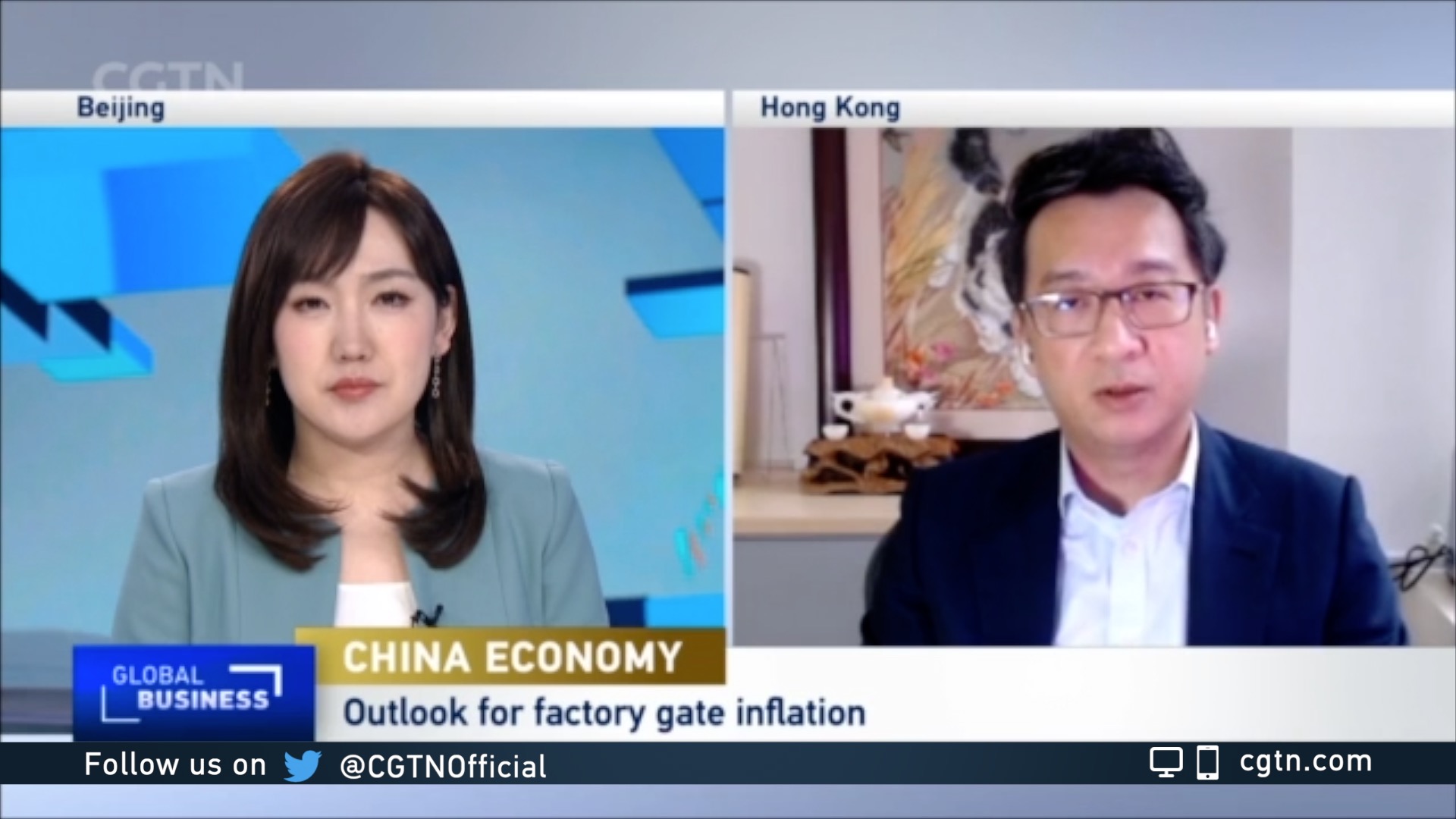 Meanwhile, China's consumer price index (CPI), a major gauge of inflation, rose by 1.5 percent year on year in December, compared with a 2.3-percent gain in November, due to lower food costs.

The figure was below forecasts by Bloomberg and Reuters economists – 1.7 percent and 1.8 percent, respectively.

"Coronavirus cases broke out in a number of cities in December, but local governments took control measures and secured supply while stabilizing prices; overall, the consumer market was stable," said Dong.

Food prices fell by 1.2 percent compared with a year ago, versus a year-on-year rise of 1.6 percent in November, contributing to a 0.22-percentage-point decline in the CPI, according to Dong. 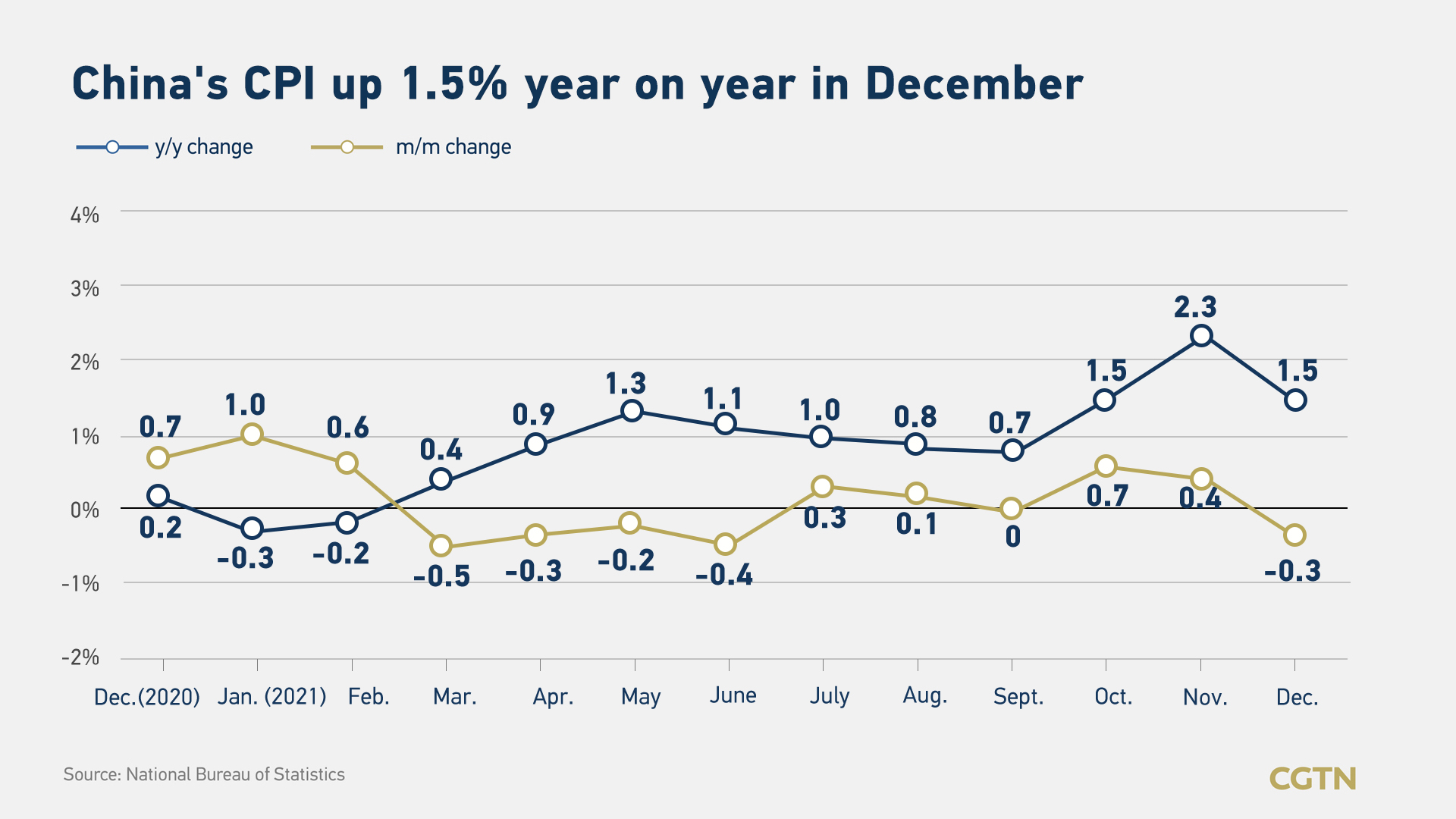 The price of pork dropped by 36.7 percent on an annual basis in December, compared with a 32.7-percent plunge in November. Vegetable prices increased by 10.6 percent, a decrease of 20 percentage points from the previous month. The prices of eggs, freshwater fish and edible vegetable oil rose by 14.2 percent, 16.7 percent and 9 percent, respectively.

Because of the easing in both commodity and pork prices, Hong said the CPI result "didn't come as surprise."

However, December's data didn't mean it was time to let the guard down on inflation, he told CGTN.

"I wouldn't say that we have won the war over inflation."

Non-food prices increased by 2.1 percent last month, compared with a rise of 2.5 percent in November, according to the NBS.