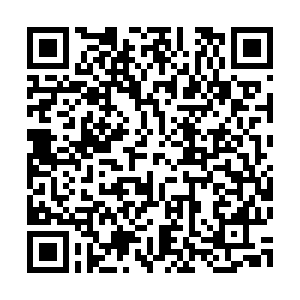 The Chinese Embassy in the UK on Wednesday condemned the "despicable action" of "Hong Kong independence rioters" for threatening and attacking a Chinese citizen in Manchester and urged British authorities to bring the perpetrators to justice.

Global Times reported on Tuesday that a Chinese woman said her employees received death threats from Hong Kong separatists after she tried to debate with and stop them from insulting China as they gathered in Manchester, the UK.

"The Chinese Consulate-General in Manchester has contacted and expressed sympathy to the victim, and made a representation with the British side, urging the British police to apprehend the perpetrators as soon as possible and ensure the safety and safeguard the legitimate rights and interests of the victim," an embassy spokesman said in a statement.

"They (the perpetrators) later subject the victim's workplace to online trolling, exposed the victim's personal information and even issued death threats," according to the statement.