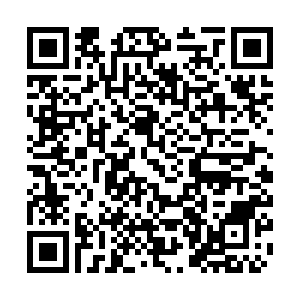 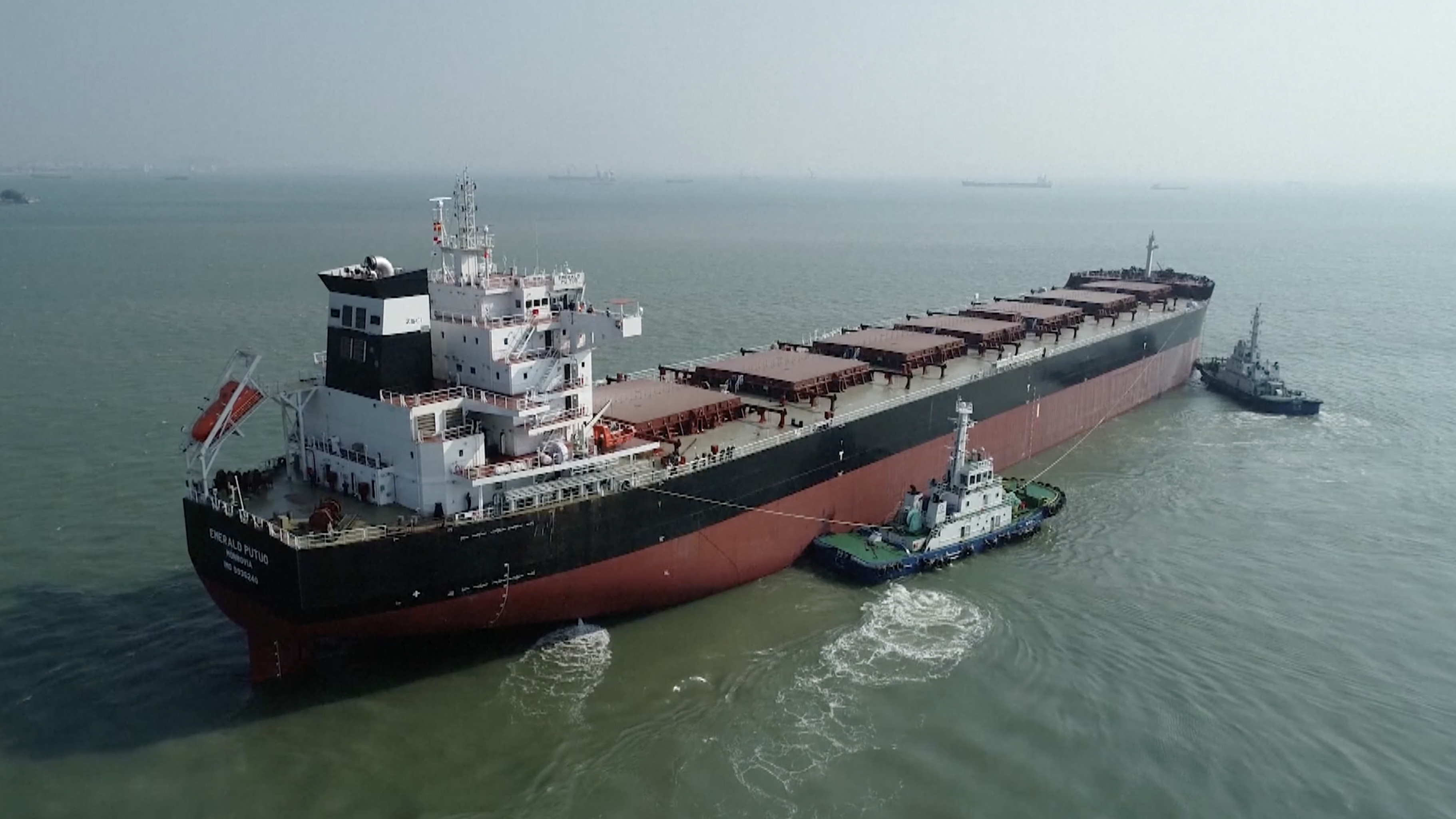 The carrier, 228.9 meters long and 36 meters wide, is suitable for the shipping of cargo such as coal, ore, grain and cement. It is expected to become the main ship type for ocean transportation in the future.

So far, eight orders have been placed for the ship as there is a growing demand for large ships for long-distance shipping.

The ship delivered Monday has been rented by a major U.S. shipping company and will mainly be used for shipping soybeans and corn.