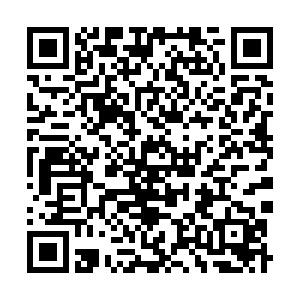 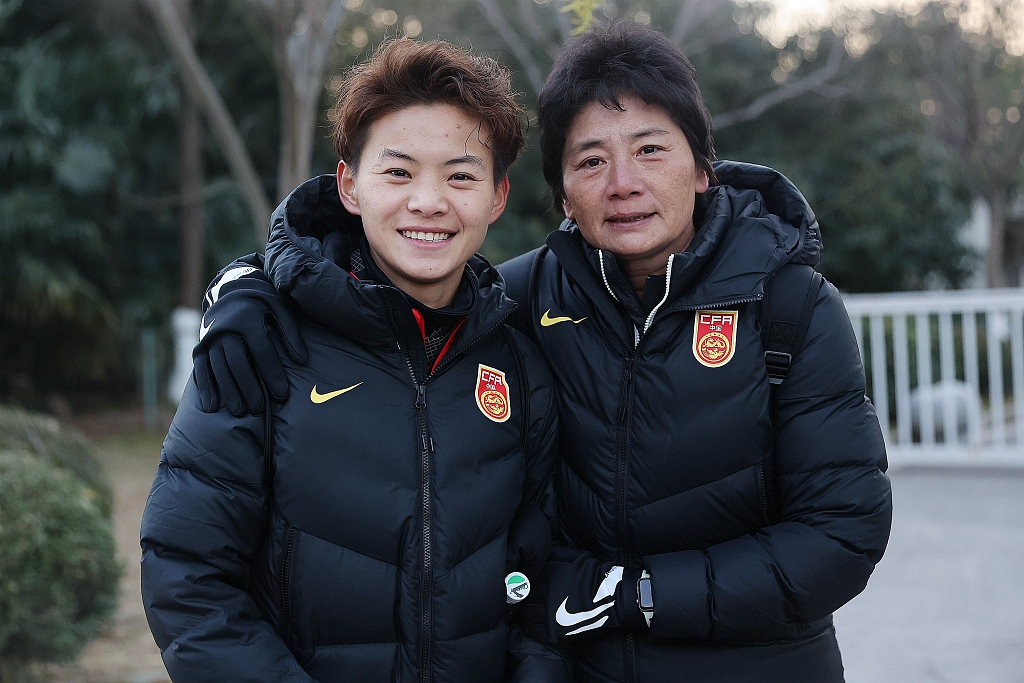 Several returning veterans have been named by China in a 23-member squad to travel to India for the Asian Football Confederation (AFC) Women's Asian Cup which starts next week.

China have been preparing for the tournament in a training camp since last December, under new head coach Shui Qingxia. The Chinese side will travel to India on January 15, five days before the tournament begins.

Compared to China's roster for the Tokyo Olympics, several veterans have returned to the squad, including Li Ying, Zhao Lina and Li Jiayue.

The team showcases a mix of experience and energy, ranging in age from 20 (Zhang Linyan) to 32 (Zhang Rui), said the coach.

"Thanks for this opportunity. I will accept this challenge and try my best to complete our mission and live up to expectations," said experienced forward Li Ying, who returns after an absence of two years.

China have been drawn in Group A along with Chinese Taipei, Iran and hosts India.

Group B consists of Australia, Thailand, the Philippines and Indonesia, while defending champions Japan sit in Group C along with South Korea, Vietnam and Myanmar.

The top five teams excluding Australia will qualify directly for the 2023 FIFA Women's World Cup to be jointly hosted by Australia and New Zealand.

China's 23-woman roster is as follows: