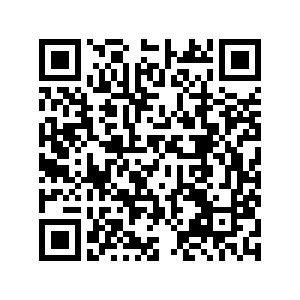 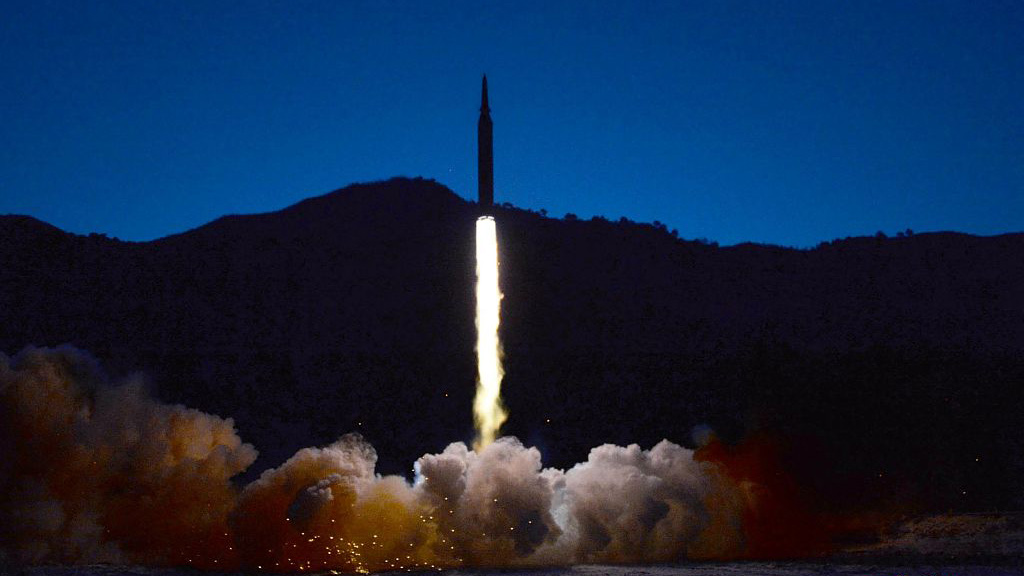 The report said the missile test was conducted by the Academy of Defense Science for the final verification of the hypersonic weapon system's technical specifications.

After being released from the rocket booster, a hypersonic glide vehicle made a 600-km "glide jump flight" and then 240 km of "corkscrew maneuvering" before hitting a target in waters 1,000 km away, the news agency said.

The Republic of Korea said on Tuesday that its military detected the projectile, presumed to be a ballistic missile which the DPRK launched from its inland area into the East Sea at about 7:27 a.m. local time.

It was the DPRK's second missile test in 2022. The DPRK said last week that it successfully test-fired a hypersonic missile on January 5.

(Cover: This picture taken on January 11, 2022 and released by the Korean Central News Agency on January 12, 2022 shows DPRK leader Kim Jong Un (R) speaking with military officials during an observation of a hypersonic missile test-fire conducted by the Academy of Defense Science at an undisclosed location. /CFP)