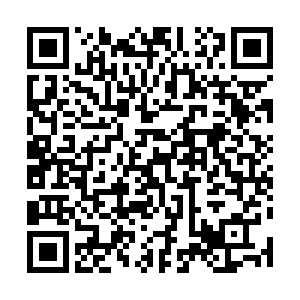 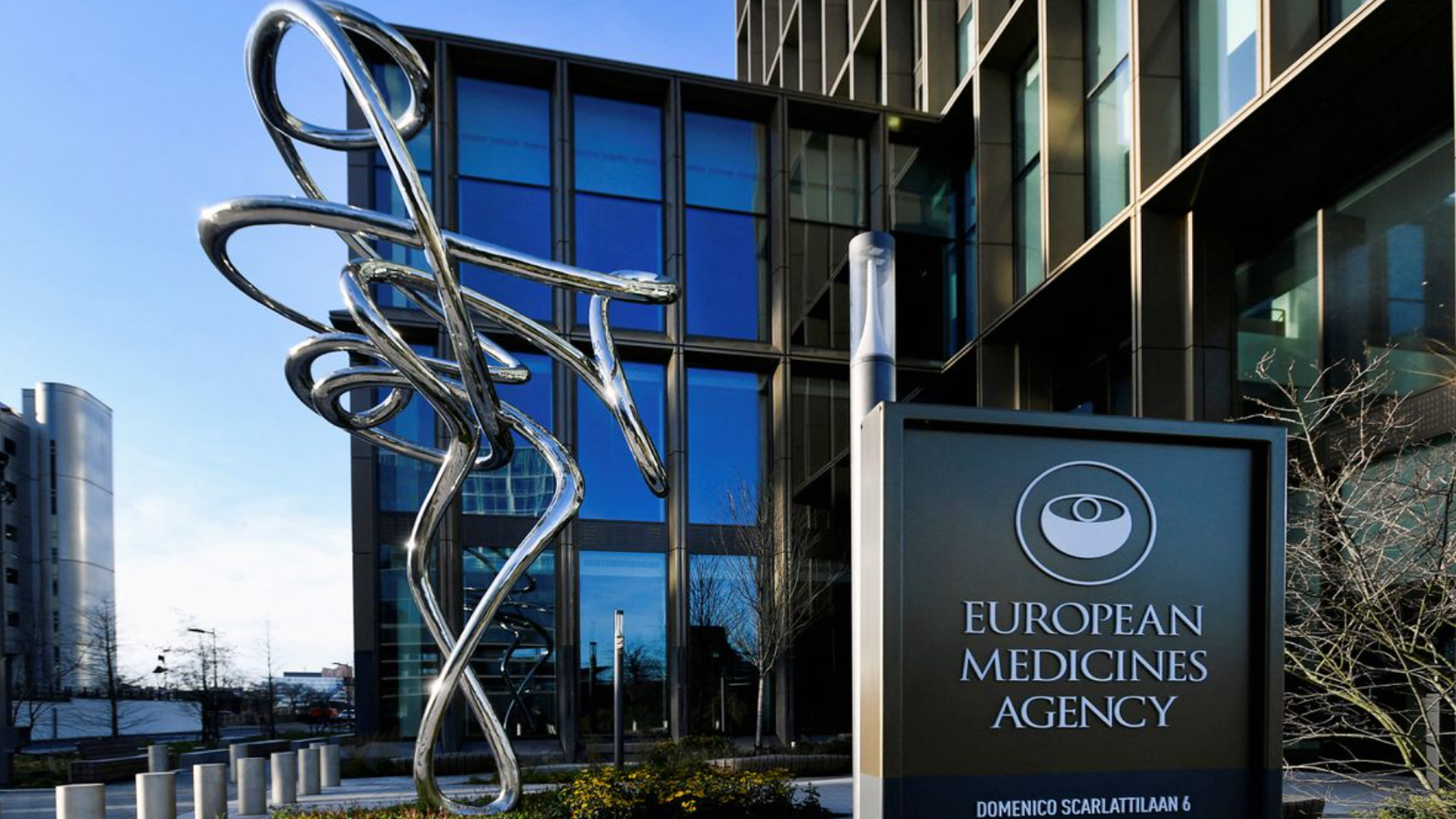 The exterior of the European Medicines Agency building is seen in Amsterdam, Netherlands, December 18, 2020. /Reuters

The exterior of the European Medicines Agency building is seen in Amsterdam, Netherlands, December 18, 2020. /Reuters

The European Union's drug regulator on Tuesday expressed doubts about the need for a fourth booster dose of COVID-19 vaccine and said there is currently no data to support this approach as it seeks more data on the fast-spreading Omicron variant.

"While use of additional boosters can be part of contingency plans, repeated vaccinations within short intervals would not represent a sustainable long-term strategy," Marco Cavaleri, head of vaccines strategy at the European Medicines Agency (EMA), told a media briefing.

The EMA official raised concerns that a strategy of giving boosters every four months hypothetically poses the risk of overloading people's immune systems and leading to fatigue in the population.

Cavaleri also said more data on the impact of the new variant on vaccines and a better understanding of the evolution of the current wave were needed to decide whether an Omicron-specific vaccine was needed.

"It is important that there is a good discussion around the choice of the composition of the vaccine to make sure that we have a strategy that is not just reactive," he said. "And try to come up with an approach that will be suitable in order to prevent a future variant."

The EMA said it was currently in conversation with vaccine developers in case there is a need for an updated vaccine but added that any such change would need to be coordinated globally.