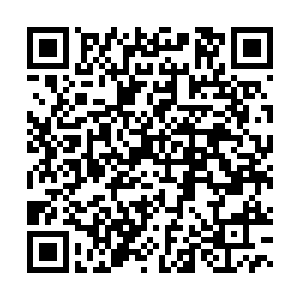 The House of Representatives committee investigating last year's attack on the U.S. Capitol issued subpoenas on Tuesday to a White House official under former President Donald Trump, who helped draft the former president's speech for a rally before Trump supporters stormed the Capitol on January 6, 2021. Two more subpoenas will also be issued to two advisers to Donald Trump Jr., the House Select Committee said in a statement.

"The committee is demanding records and testimony from three witnesses involved in planning and preparations for the January 6th rally at the Ellipse, which immediately preceded the violent attack on the Capitol,” the statement said.