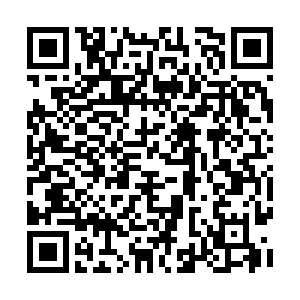 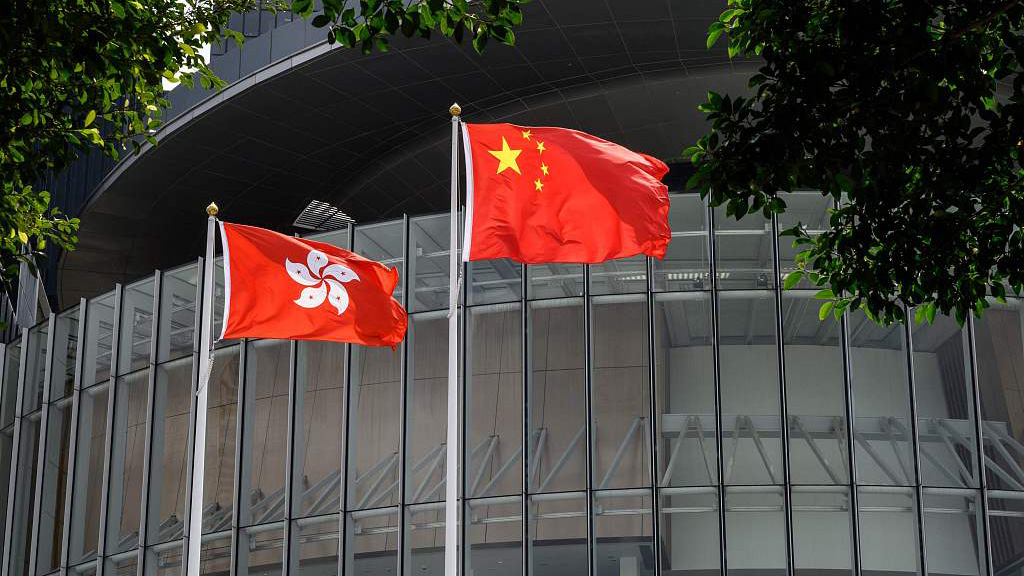 The LegCo election, the first since the improvements to the HKSAR's electoral system, was successfully held last December and elected 90 lawmakers. Its four-year term of office began on January 1.

However, not all 90 LegCo members showed up for the first session. At least four lawmakers are undergoing quarantine at the Penny's Bay Quarantine Centre after attending a private banquet with a guest who preliminarily tested positive for COVID-19 last Monday.

The first meeting was a question and answer session with HKSAR Chief Executive Carrie Lam. Lam answered questions put by the LegCo members after addressing the LegCo at the beginning of the meeting.

The chief executive stressed her administration's top priority is still to contain the pandemic exacerbated by the Omicron variant but said her speech at the session focused on the executive-legislature relationship, the Northern Metropolis development plan and government restructuring.

She vowed to regularly appear before legislators in question and answer sessions.

Talking about her plan to develop a Northern Metropolis, Lam said her administration has held discussions with Shenzhen's municipal government, on building new railways to connect Hong Kong and the mainland city in south China's Guangdong Province. She said she will visit Shenzhen for further discussions on implementing the construction plan.

Lam in her annual policy address last year proposed the idea of developing the northern part of Hong Kong into a metropolitan area for 2.5 million people to live, work and travel. With an area of 300 square kilometers, the proposed metropolis covers from the west to the east the Shenzhen-Hong Kong Boundary Control Points Economic Belt, as well as the deeper hinterlands. 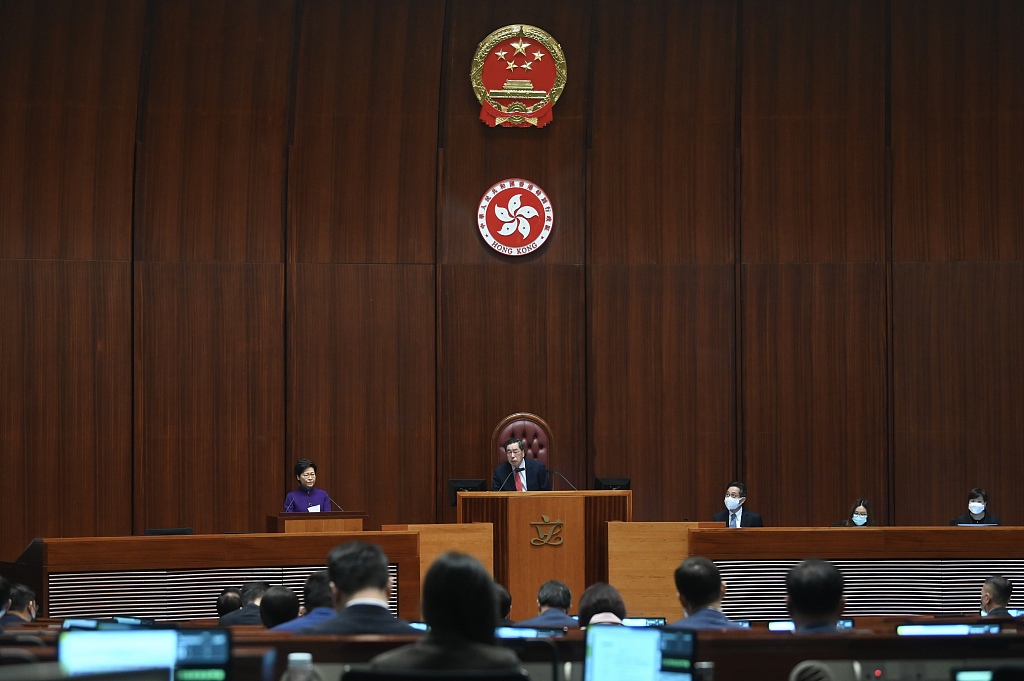 When answering a question from LegCo member Regina Ip on the timetable of the local legislation of Article 23 of the HKSAR Basic Law, Lam said the move cannot be further delayed, adding that she has instructed the Security Bureau to make full efforts to advance the legislation.

Under the Basic Law, Hong Kong shall enact laws on its own to safeguard national security, which is known as Article 23. However, Article 23 has become so stigmatized and demonized in Hong Kong that relevant laws have not been enacted after more than 24 years since the city returned to China.

With the national security law for the HKSAR going into effect in 2020, order has been swiftly restored in Hong Kong, Lam said, hailing the law's role in ending riots and chaos and restoring stability.

Stressing that the local legislation of Article 23 is a constitutional responsibility of the HKSAR government, she said the move cannot be further delayed. The chief executive has asked the Security Bureau to study overseas and local cases and experience in advancing the legislation.

She added that the HKSAR government aims at formulating a legislation framework for social discussion and consultation within its term, which will end on June 30.