Download
Half of Europe on track to catch Omicron, world economy at risk
CGTN 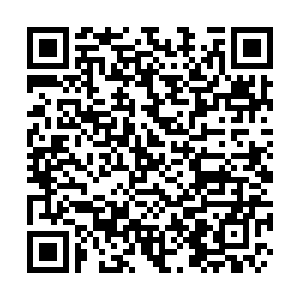 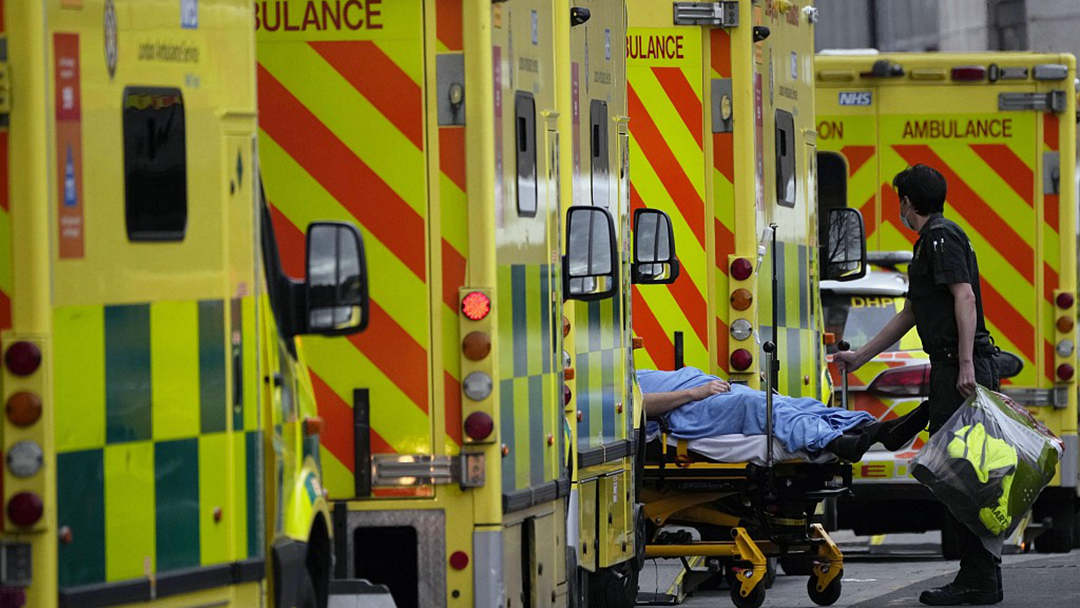 A patient is pushed on a trolley after arriving in an ambulance outside the Royal London Hospital in the Whitechapel area of east London, UK, January 6, 2022. /CFP

A patient is pushed on a trolley after arriving in an ambulance outside the Royal London Hospital in the Whitechapel area of east London, UK, January 6, 2022. /CFP

More than half of people in Europe will likely catch Omicron by March, the World Health Organization (WHO) said Tuesday, as the World Bank warned the contagious variant could hamper global economic recovery.

The highly transmissible Omicron strain has swept across countries, forcing governments to impose fresh measures and some rolling out vaccine booster shots.

But the WHO on Tuesday warned that repeating booster doses of the original COVID jabs was not a viable strategy against emerging variants.

The UN body called for new vaccines that better protect against transmission.

"A vaccination strategy based on repeated booster doses of the original vaccine composition is unlikely to be appropriate or sustainable," a WHO vaccine advisory group said.

With almost eight million recorded infections over the past seven days, Europe is currently reporting the largest number of deaths and cases worldwide, according to an AFP tally.

Europe is at the epicenter of alarming new outbreaks and the WHO said Tuesday Omicron could infect half of all people in the region at current rates.

The WHO's regional director for Europe Hans Kluge described a "new west-to-east tidal wave sweeping across" the region.

"The Institute for Health Metrics and Evaluation forecasts that more than 50 percent of the population in the region will be infected with Omicron in the next six to eight weeks," he added.

The WHO's European region covers 53 countries and territories, including several in Central Asia, and Kluge said 50 of them had Omicron cases.

Kluge, however, stressed that "approved vaccines do continue to provide good protection against severe disease and death – including for Omicron."

The European Medicines Agency said that the spread of Omicron was pushing COVID towards being an endemic disease that humanity could live with, even if it remained a pandemic for now.

In its latest Global Economic Prospects report, the bank cut its forecast for world economic growth this year to 4.1 percent after the 5.5 percent rebound last year.

World Bank President David Malpass said the pandemic could leave a "permanent scar on development" as poverty, nutrition and health indicators move in the wrong direction.