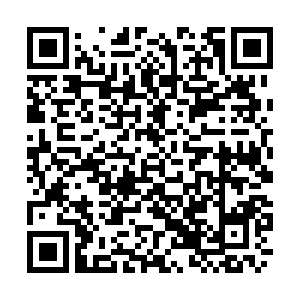 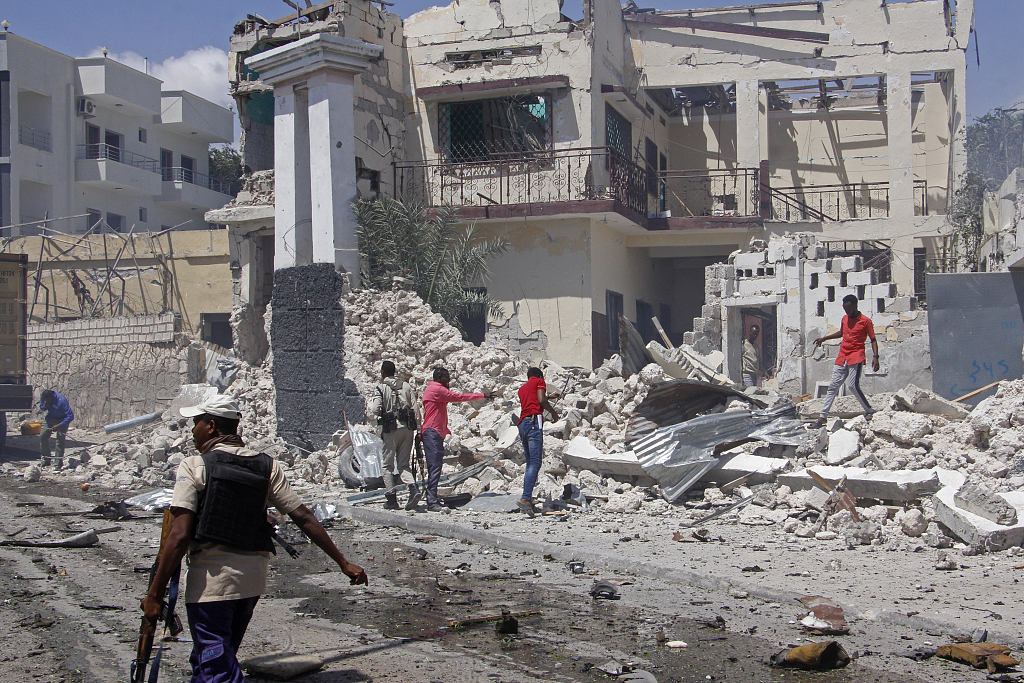 At least 10 people including five soldiers were killed and nine others wounded in a suicide car bombing in the Somali capital, Mogadishu, on Wednesday, officials said.

The deputy governor of the Banadir region, Ali Abdi Wardhere, who is in charge of security, said a suicide bomber targeted a security convoy along a road near the heavily fortified Aden International Airport.

"The suicide car bomb attack left at least 10 people including five soldiers dead and others wounded. This is what we have for now and we don't know who was the target," Wardhere told journalists at the scene.

The deputy governor said that al-Shabab militants were behind the attack, saying the police are pursuing them and have also launched an investigation to establish the motive behind it.

Al-Shabab claimed responsibility for the attack in a brief statement, saying it targeted "foreign officers."