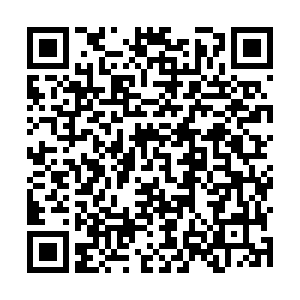 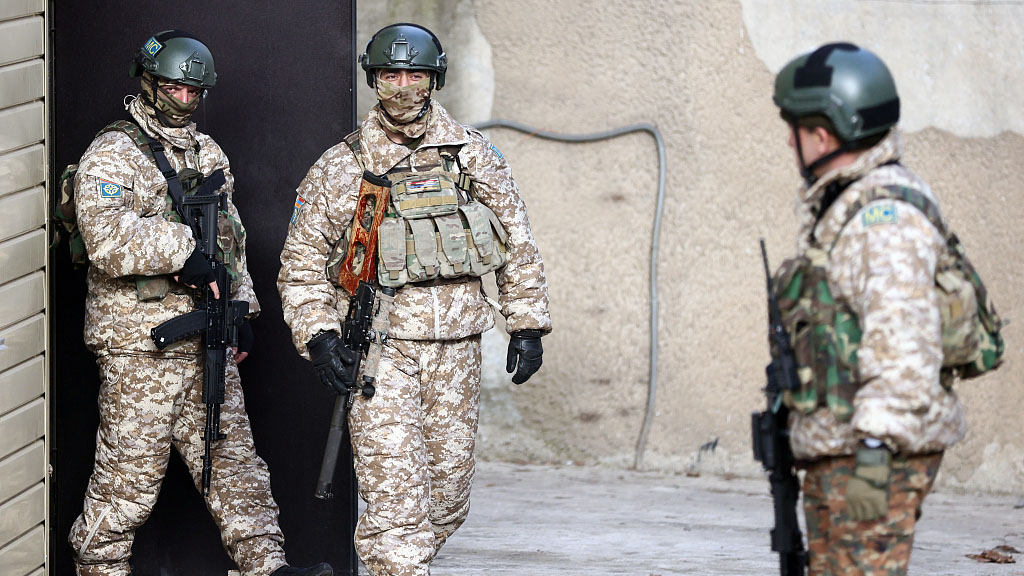 Kazakhstan's new government has been sworn in a week after the former cabinet resigned due to the recent unrest. The new prime minister, Alikhan Smailov, has vowed to revive the economy and improve people's livelihoods. An economic loss of about $240 million has been reported so far, from violent protests that began on January 2. Scores of people were reportedly killed in what the president has described as an attempted coup. As the situation stabilizes, the president says Russian-led peacekeeping forces will start to leave on Thursday.