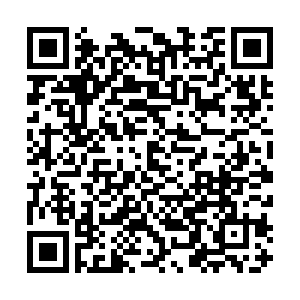 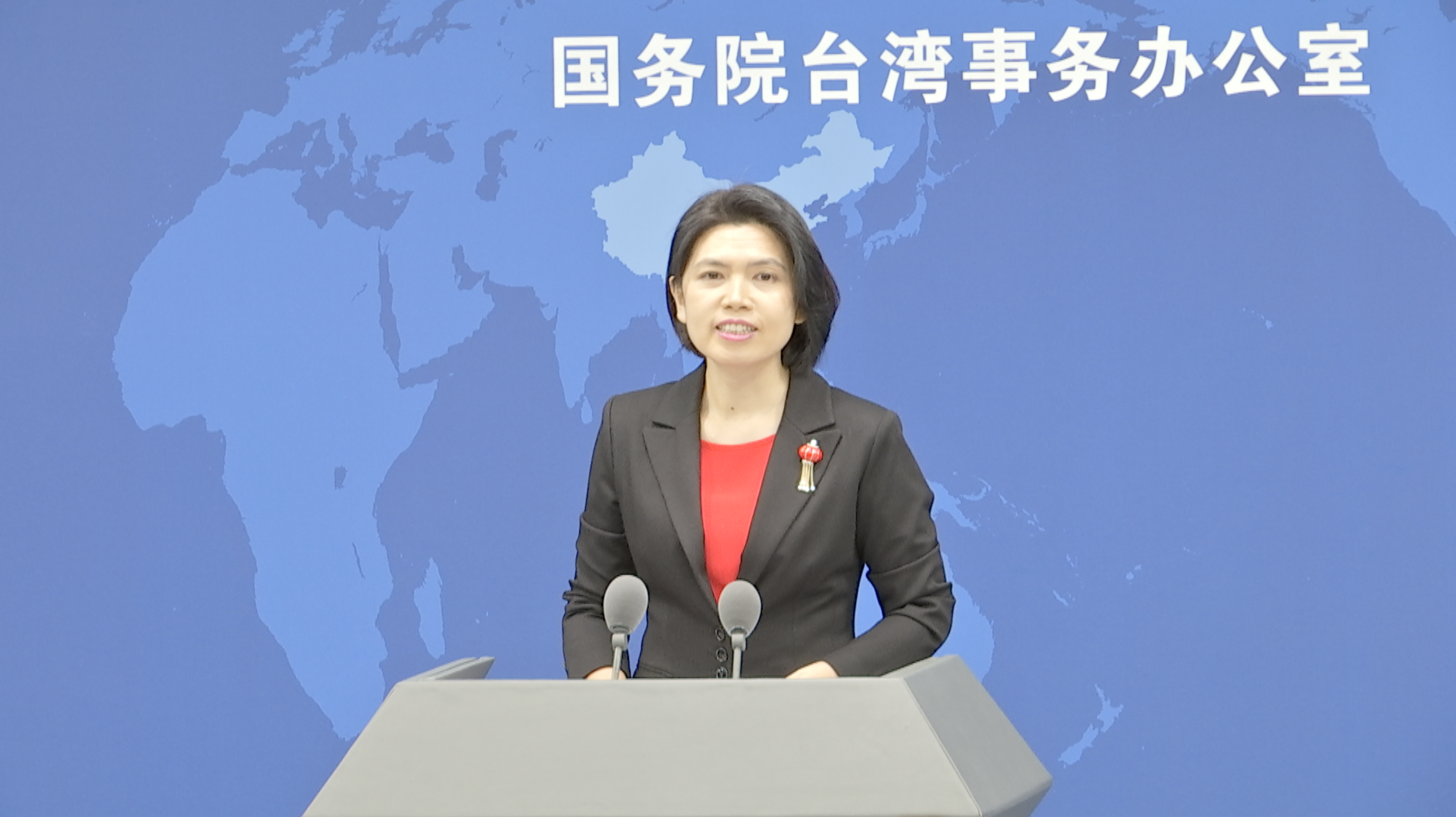 The Chinese mainland says its stance on cross-Strait relations in the new year remains unchanged. It outlined the prospects of reunification, saying that Taiwan's economy, culture and people's livelihood will benefit.

"We will focus on people's well-being and do more good and concrete deeds for the people and solve their problems. This is in drastic contrast to what the Democratic Progressive Party has done," Zhu Fenglian, a spokesperson for the Taiwan Affairs Office of the State Council, said during a regular press briefing in Beijing on Wednesday.

"Taiwan secessionists are the root of the political and social unrest on the island and the biggest threat to Taiwan compatriots," she stressed.

The spokesperson said the mainland will continue to provide favorable policies and measures for Taiwan companies on the mainland, especially after the implementation of the Regional Comprehensive Economic Partnership (RCEP) agreement on January 1.

"As always, we will give strong support to Taiwan entrepreneurs and companies to realize stable and sound development on the mainland. We welcome more of them to come and invest, and we welcome more compatriots to chase and realize their dreams," Zhu said.

The spokesperson also said Taiwan athletes will take part in the 2022 Beijing Winter Olympics next month in sports including skating, bobsleigh and alpine skiing.

She said eight Taiwan news outlets will cover the event, and more than 30 students from the region will work as volunteers during the games.

"The Beijing Winter Olympics is a global ice and snow sports event. It's also a platform for compatriots across the Taiwan Straits to witness and join hands for a shared future. We welcome Taiwan compatriots to take part and share the passion, glory and happiness from it," she said.