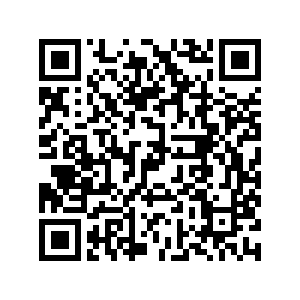 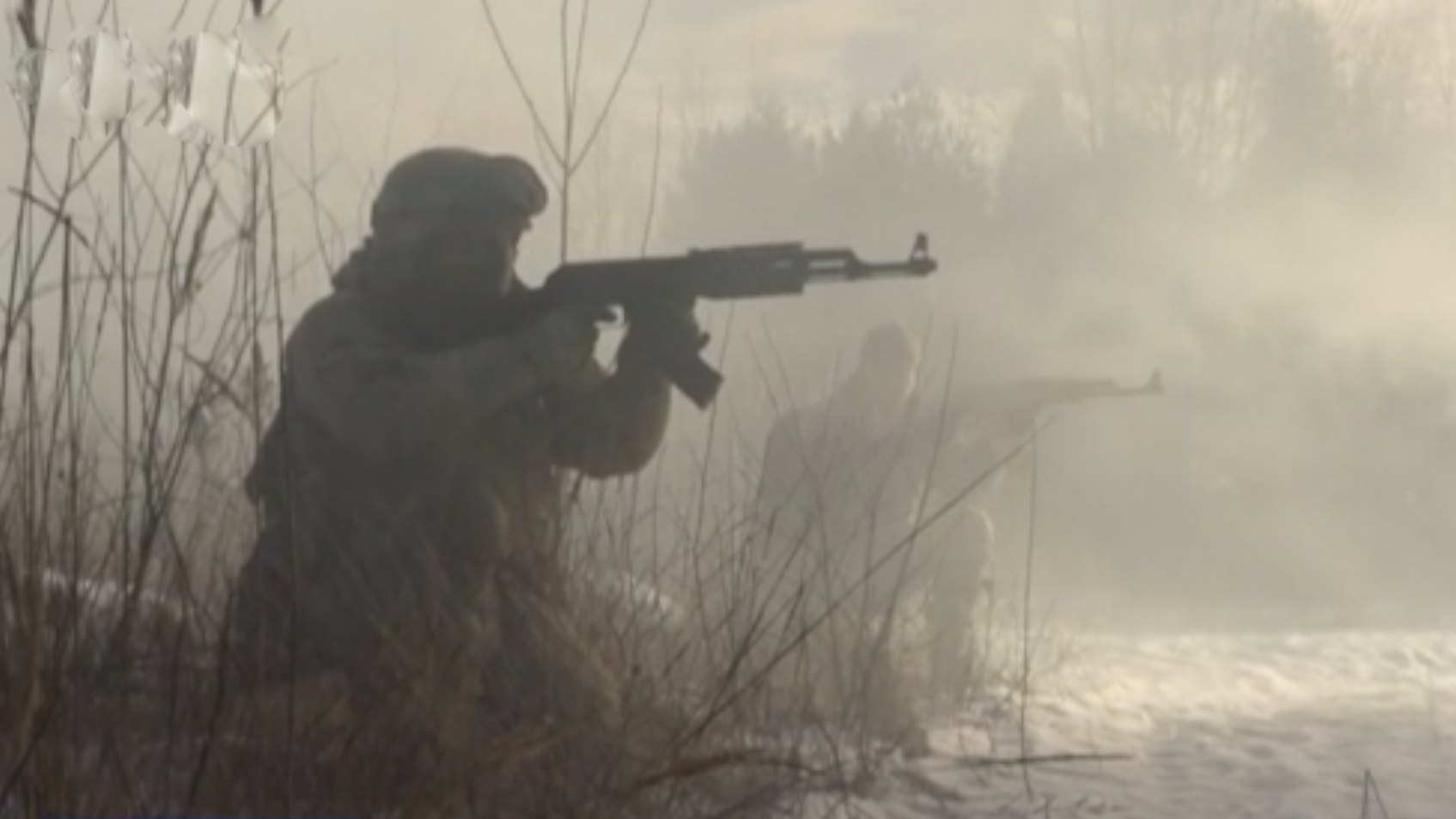 Russia is expected to lay out its demands for security guarantees at a meeting with NATO in Brussels. The meeting follows intense talks between Kremlin and Washington in Geneva, which showed the sides have major differences to bridge. The talks are part of a broader effort to defuse the worst tensions with Moscow in recent history – triggered primarily by a confrontation over Ukraine. The Kremlin denies Western accusations that it plans to invade Ukraine with a military buildup near the border. NATO diplomats say they are ready to negotiate for military transparency from the Russians.