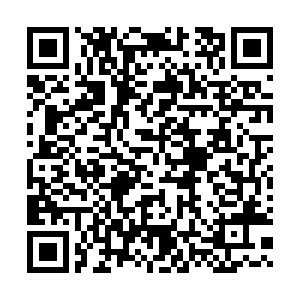 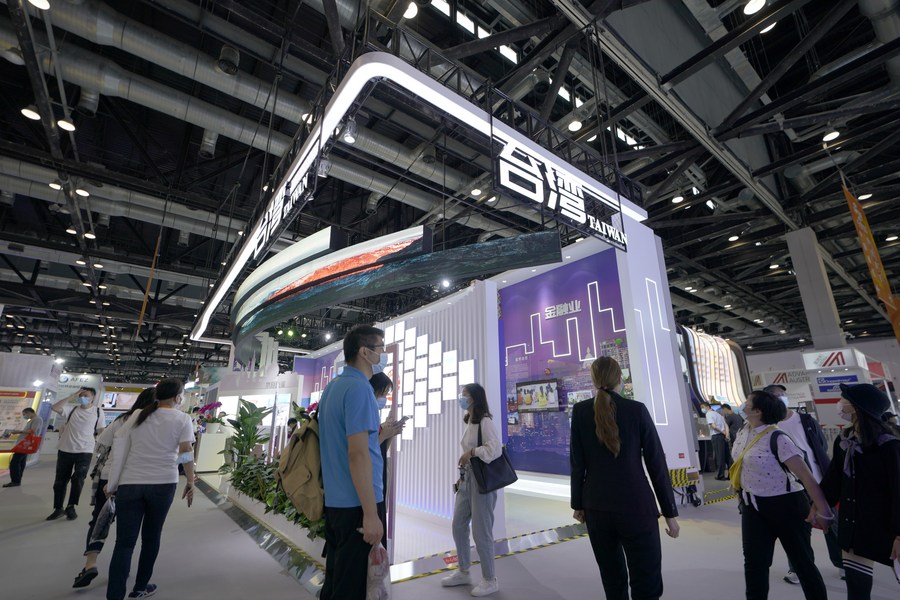 People visit the booth of southeast China's Taiwan region during the China International Fair for Trade in Services in Beijing, China, September 5, 2021. /Xinhua

People visit the booth of southeast China's Taiwan region during the China International Fair for Trade in Services in Beijing, China, September 5, 2021. /Xinhua

Taiwan-funded enterprises on the Chinese mainland can fully enjoy the preferential rules of origin and tariff under the Regional Comprehensive Economic Partnership (RCEP), a Chinese mainland spokesperson said on Wednesday.

Zhu Fenglian, a spokesperson for the State Council Taiwan Affairs Office, made the remarks when responding to a question on how the RCEP agreement would benefit Taiwan-funded enterprises on the mainland.

According to the RCEP agreement, more than 90 percent of merchandise trade among members will eventually be subject to zero tariffs.

Zhu said at a press briefing on Wednesday that the mainland always supports and welcomes Taiwan-funded enterprises to invest on the mainland.

According to the island's finance authority, the Taiwan region's exports to the Chinese mainland and Hong Kong Special Administrative Region totaled a record high of $188.91 billion in 2021, accounted for 42.3 percent of its total exports in 2021.

Data showed that the Taiwan region's economic growth depends on cross-strait economic and trade cooperation and it would be unwise and futile to attempt to interfere and hinder such cooperation for political self-interest, Zhu added.