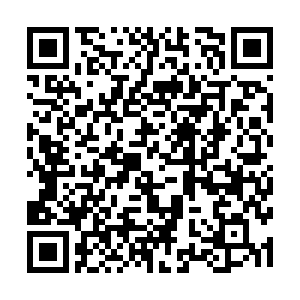 U.S. Senator Ron Johnson speaks during a news conference about inflation on Capitol Hill in Washington, D.C., May 26, 2021. /Getty

U.S. Senator Ron Johnson speaks during a news conference about inflation on Capitol Hill in Washington, D.C., May 26, 2021. /Getty

Markets in the U.S. may receive yet another hot reading from the country's Bureau of Labor Statistics on January 12 when it releases the Consumer Price Index (CPI) for December 2021. The data would follow last month's grim announcement in which the agency revealed inflation had soared for a sixth consecutive month to 6.8 percent in November, the largest annual increase since the worst economic downturn of 1982.

In August 2021, Jerome Powell asserted the high inflation numbers were "transitory" and the U.S. central banking system will keep it close to its 2 percent objective over time. But heavy criticism forced the Fed Reserve chair, as well as Treasury Secretary Janet Yellen, to retire the term and made him concede the supply chain "factors pushing inflation upward will linger well into next year."

Rolling back tariffs on imports from China, a holdover from Donald Trump, could have eased inflation and supply chain woes of the U.S. that would perforce bite American consumers and importers; the U.S. President Joe Biden seems much too cautious to do so over fear of political backlash from Republicans especially before midterms.

Yet in the process, Biden's indecision is costing his acceptance in the American public once the sticker shock hit families across the board with food, electricity, gasoline and used car prices going up by 6.4 percent, 6.5 percent, 58.1 percent and 31.4 percent, respectively, in the last year. The inflationary turmoil will further dampen the consumer confidence, which sank to a nine-month low in November 2021, and could even beat economists' predictions that this phase could "last another year easily."

After tormenting inflation figures, the Fed officials in a policy meeting in December also noted the supply chain bottlenecks and labor shortages, limiting companies' ability to meet prodigious demand, will "persist well into next year at least" and "be more widespread" than originally thought. With Omicron as well as more forceful and severe supply chain issues posing downside risks to the economic activity and upside risks to inflation, 2 percent inflation target appears distant in near term.

The year 2021 was believed to bring some stability to the U.S. and international economy on the back of a moderate Biden's election as American president. The U.S. companies pinned hopes on him to tone down Washington's harsh stance toward Beijing for the sake of the national economy and their business interests in China that had been adversely affected first by Trump's acrimonious tariffs and then by the pandemic. 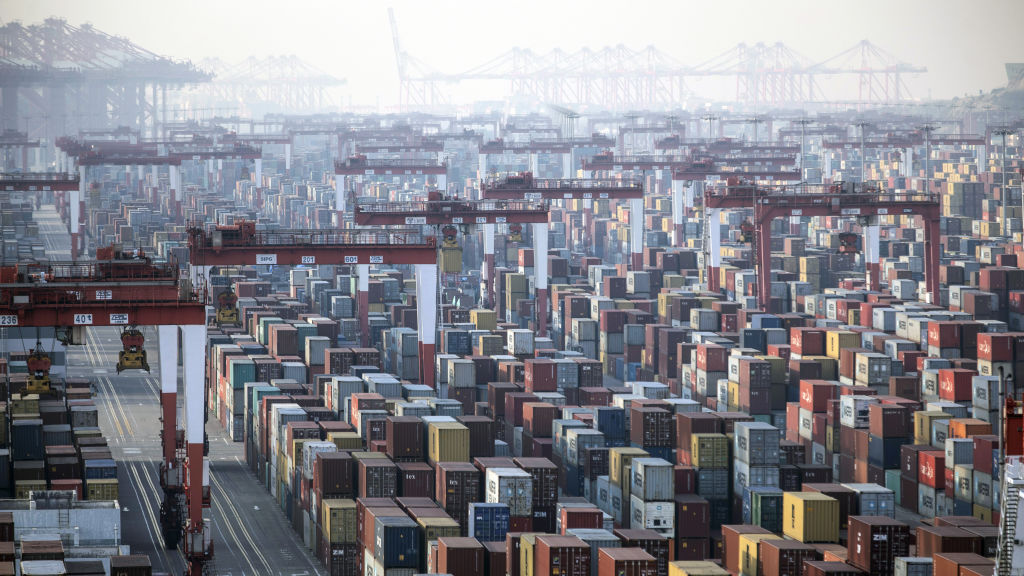 Nevertheless, apart from announcing a top-to-bottom China review in January, Biden hasn't adopted any tangible action to simmer down the U.S. trade disputes with China, including reducing or eliminating duties on $350 billion Chinese goods. It is despite the fact that this administrative incapacity has harmed U.S. economy and national competitiveness by raising the manufacturing costs for American manufacturers.

The contradictions, such as Yellen's criticism of tariffs hurting U.S. consumers and the phase one deal, slow review process and amplified sanctions on Chinese companies will bewilder and disappoint U.S. business leaders who campaigned for and welcomed Biden. Still, the U.S. industry isn't as pessimistic about a thaw in the China-U.S. relationship as it was prior to the Xi-Biden virtual summit in November, and it has urged the administration to reduce "harmful Section 301 tariffs and broaden the tariff exclusion process" to curb the inflationary spiral.

Trump's trade war with China was a sharp divergence from the U.S. decades-old credo of free trade and open markets. Ideas such as "cap-and-trade system," based on an outdated 1980s proposal by issuing dollar-equivalent import certificates to exporters to reduce trade deficit, will do little to repair the tensed trade ties between the two largest economies as well as drive up inflation for American consumers.

In an article for the Wall Street Journal, former U.S. officials blasted Biden's "worker-centric" policies that were "gouging" Americans and stoking inflation. While his strategy to toe Trump's line on trade war with Beijing won't stop the vertical rise in the prices of household items, risks of stagflation and frustration stemming from the U.S. president's inaction would make 2022 a challenging year for the administration.

Controversial legislations like "Uygur Forced Labor Protection Act" – just before the largest global trade deal among 15 countries excluding the U.S. known as Regional Comprehensive Economic Partnership took effect on January 1 – was an attempt to disrupt the global trade and regional harmony. The move out of sheer frustration exposed the so-called America's indispensability in international trade and is likely to backfire since it would further feed the almost five-fold inflation in the country.

Biden's initial $1.9 trillion early economic recovery plan was warned of a "nasty" spike in inflation not seen in a "generation" by the prominent economists. As the White House sought even more fiscal stimulus, they in May foresaw the threat of the economy overheating and a price boom. Rather than stopgap solutions, the U.S. president should strengthen supply chain cooperation with China and come up with an unequivocal answer to the entrenched tariff issue, brunt of which is borne by American companies and consumers and that remains one of the core factors behind high inflation in the United States.