Download
Tesla Shanghai delivers 484,130 vehicles in 2021, over half of company's total sales
CGTN 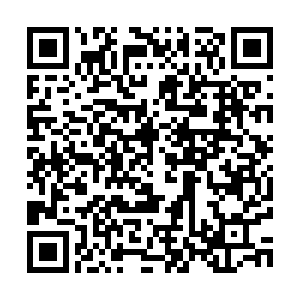 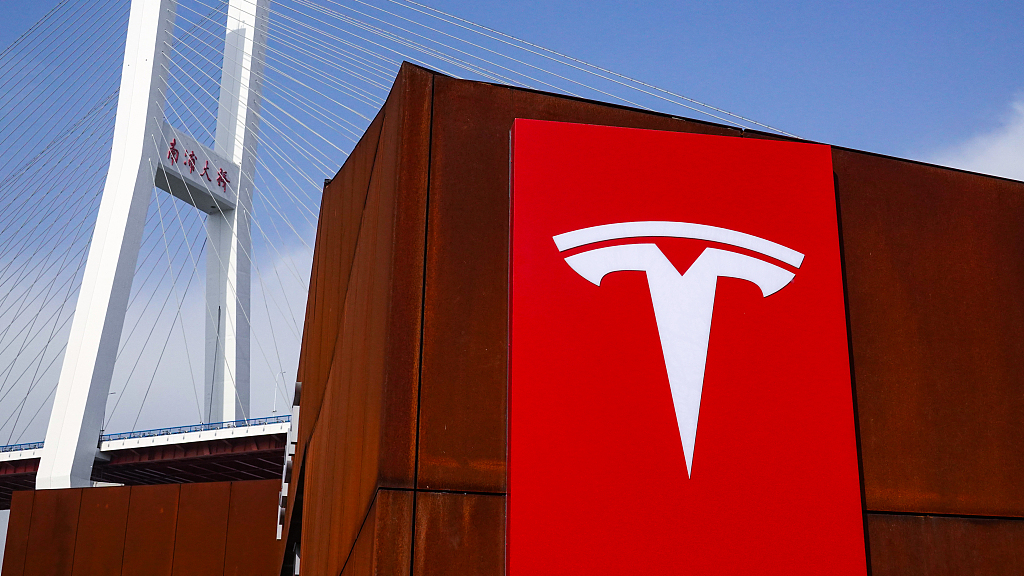 Tesla's Shanghai plant delivered over 480,000 vehicles in 2021, said the U.S. electric carmaker on Tuesday, counting for over half of the company's total sales.

In 2021, over 160,000 of Tesla's made-in-China cars were exported to over 10 countries and regions in Europe and Asia. The localization rate of spares reached 90 percent with 92 percent of Tesla's battery metal parts in the Shanghai plant capable of being recycled.

Furthermore, the retail sales of new energy vehicles in the Chinese market reached 2.989 million in 2021 with a 169.1 percent year-on-year increase, according to a data released by the China Passenger Car Information Association (CPCA) on Tuesday.

Cui Dongshu, the secretary general of CPCA, said that the strongly differentiated features between NEVs and traditional fuel vehicles showed the change in consumer demand, with the large increase in the scale of the new energy industry chain and the subsidies for purchasing NEVs, sales are expected to see another strong increase in 2022.