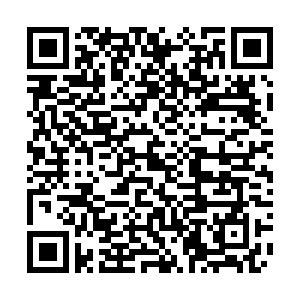 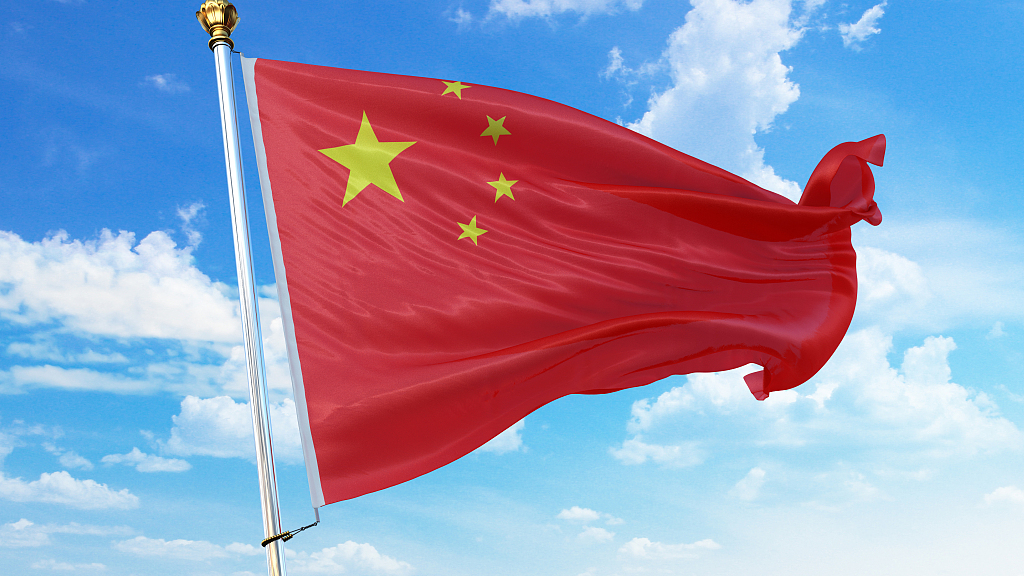 On January 10, China's State Council decided on accelerating implementation of major projects spelled out in the 14th Five-Year (2021-2025) Plan, with a focus on broadening the pool of effective investment going forward. "The economy is at a crucial juncture of overcoming difficulties," according to an official statement on the State Council executive meeting chaired by Chinese Premier Li Keqiang. "We must make stabilizing growth a higher priority and firmly implement the strategy of expanding domestic demand," the statement adds.

Shared focus on ramping up domestic consumption on the one hand, and incentivizing support for employment-focused projects on the other, is the latest sign that China plans to consolidate its growth momentum without the excesses of an expansionary monetary policy. The meeting's particular consensus on streamlining administrative processes, for instance, is evidence of a welcome footing for many ready-to-launch projects that policymakers are confident could serve as catalysts for expanding investment.

China's Central Economic Work Conference, a solid reference point in the State Council's Monday meeting, has already made it known that the country eyes successful navigation of any supply shocks or contracting demand risks, in a bid to stabilize the macroeconomy further. That connection stands firm now as the State Council calls for a "higher priority" on stabilizing China's demonstrated growth momentum, and explores pathways to expand domestic demand during what policymakers characterized as "a crucial period" for China's economic operations.

A powerful message of assurance has been sent to key sectors of the Chinese economy. This includes those that are viewed as critical and strategic to advancing China's time-tested domestic demand strategy, and for stimulating more employment and income gains going forward. Take, for instance, the newly announced government support guarantees on land availability and financial assistance for advanced manufacturing, high tech, food, energy and affordable housing projects. Closely watched hydro-power programs, including those with the capacity to spark employment and multiyear income gains for migrant workers, are also prepared for launch.

Taken together, the State Council's multipronged approach to expediting major projects under the 14th Five-Year Plan, exudes the strength of China's supply-side pragmatism: that the government will guarantee the financial, energy and land-use availability for multisector projects, so that the latter's momentum can be shielded from risks, and on-track for stimulation upsides.

In terms of policy impact at the local level, Monday's meeting also converged on the effective utilization of some $188 billion in local-government special bonds issued in last year's fourth quarter. Such prompt utilization matters, since the goal for this year is to assist with the front-loading of the 2022 bond quota. That objective is partly dependent on the government's pacing of bond utilization from the recent past, confirming the profound merits of the State Council's decision to opt for it.

Understand, that the consensus on timely bond-utilization benefits the fast-tracking of payments for mega projects, especially since the sale of newly approved debt for 2022 stands agreed in the meeting. All this is to better support the Chinese economy's forecast for continued economic stability into the first quarter of the year, treating various policy measures as a continuum of events, and scotching speculation that excessively expansionary monetary measures are on the cards.

Finally, the meeting's redoubled support for centralized bulk-buying, particularly on the medical front, offers a high-value proposition to reduce the economic costs for patients through bulk procurement. "In recent years, the reform of centralized procurement of drugs and high-value medical consumables has been continuously promoted, and the market-oriented mechanism has effectively squeezed the falsely high medical prices," said Premier Li.

The evidence through the end of last year is compelling: similar interventions on government procurement methods yielded multibillion dollar savings in patient expenses and medical-insurance costs.

In fact, observing the global climate on the pandemic, that procurement benchmark is worth aspiring to this year as well. Especially with citizen interests occupying center stage, and the Chinese government's procurement ambitions making it clear that it will tap every lever necessary to make the 14th Five-Year Plan resonate across the aisle.