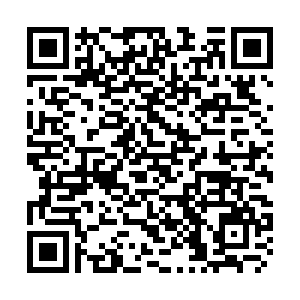 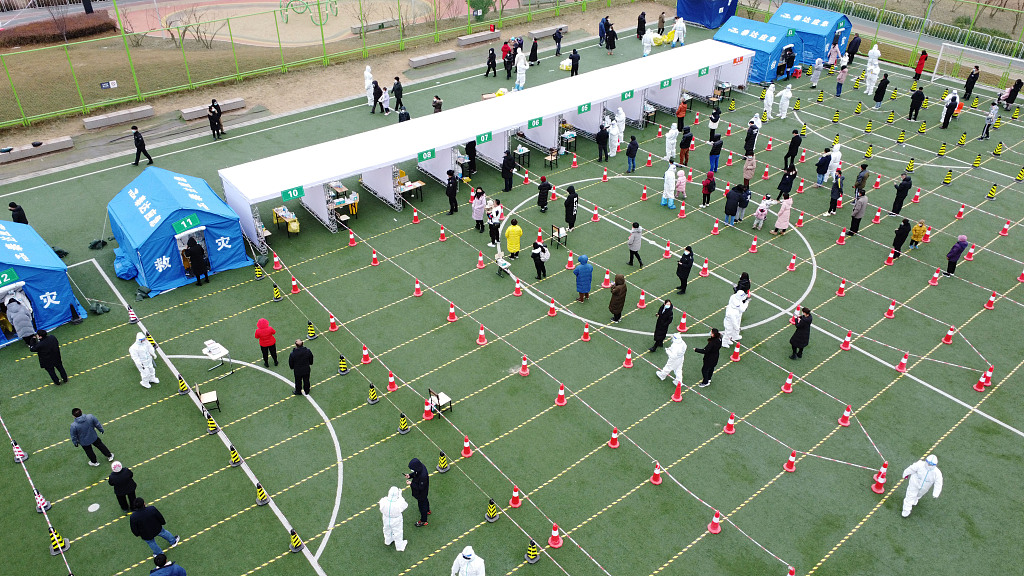 A total of 137 people had been tested positive for COVID-19 in north China's Tianjin Municipality as of 2 p.m. Wednesday, in the latest resurgence of the virus, according to local authorities.

The cases include 76 locally transmitted and confirmed cases and 17 asymptomatic carriers, said Han Jinyan, deputy head of the municipal health commission at a press conference on Wednesday.

Other 44 people who tested positive are awaiting confirmation.

All educational institutions in Tianjin, from primary schools to universities, have been directed to start winter vacation on Wednesday, according to local educational authorities.

All people unrelated to schools are banned from entering schools, while students living on campus are not allowed to leave without permission, said Sun Zhiliang, deputy director of the Tianjin Municipal Education Commission.

The schools are also required to make daily reports on the health conditions of both students and staff.

At a testing site inside Tianjin Haihe Middle School, nearby residents came by to have their second nucleic acid tests on Wednesday afternoon.

Li Tianrong, a resident, said the second round testing was organized better and she waited only about half an hour in the line.

"Our students were to start winter vacation on January 19," said Shi Jing, vice-principal of Tianjin Haihe High School, which had classes suspended since January 8 after the recent outbreak.

Tianjin on Wednesday morning asked for a citywide second round nucleic acid testing, after the first round screening starting Sunday found 77 positive samples.

The municipality of 13.9 million people that neighbors capital Beijing launched the first round of citywide mass testing at 7 a.m. Sunday. A total of 11,912,280 people were sampled in the testing drive, with the results of 7,892,591 samples having been released so far.

The infections were first reported on Saturday, and the gene sequencing found the first two locally transmitted confirmed cases were of the Omicron variant, said the municipal headquarters for COVID-19 prevention and control.

Zhang Ying, deputy director of Tianjin's Center for Disease Control and Prevention, said that the first round screening identified a dozen cases that aren't linked to cases found at the start of the outbreak, and the first persons infected are yet to be found from communities.

"That suggests the risk of community transmission is still there," she said. "And that is why we're starting a second round of city-wide testing."

The municipal government issued a notice calling on all residents to stay put while awaiting the results of their nucleic acid tests.

In response to the outbreak, the government has used both online and offline channels to ensure citizens get daily necessities. People mostly place their orders online and receive their deliveries from neighborhood outlets.

Local authorities have mobilized major wholesale suppliers, supermarkets and vegetable markets to add inventory in order to cope with the increased market demand for meat, eggs and vegetables.

Currently, Tianjin's e-commerce enterprises distribute 1,200 tonnes of meat, vegetables and eggs, among other things, every day.

Nineteen major e-commerce enterprises have mobilized more than 10,000 couriers to work with COVID-19 prevention and control staff to ensure the delivery of daily necessities to communities.

Despite the impact on people's lives, the sudden spread of the virus has not affected the port logistics, as Tianjin is an important gateway port of northern China.

The company vowed to ensure safe and smooth transport of imported goods concerning people's livelihood as well as the Beijing 2022 Winter Olympics and Paralympics.