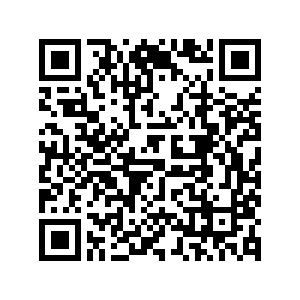 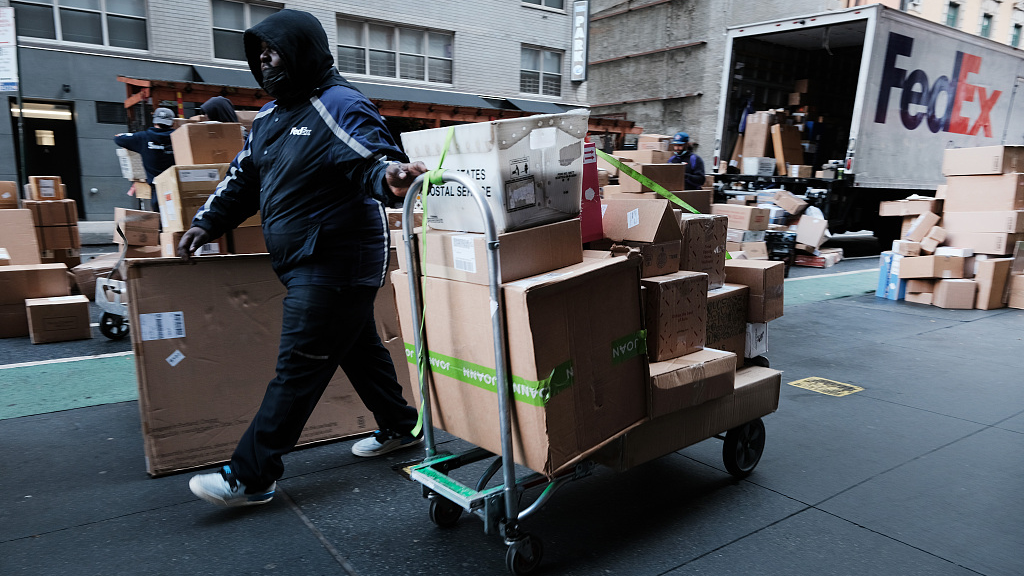 U.S. consumer prices rose solidly in December 2021, with the annual increase in inflation the largest in nearly four decades, which could bolster expectations that the Federal Reserve will start raising interest rates as early as March.

The consumer price index (CPI) increased 0.5 percent last month after advancing 0.8 percent in November, the U.S. Labor Department said on Wednesday. In the 12 months through December, the CPI surged 7 percent. That was the biggest year-on-year increase since June 1982 and followed a 6.8-percent rise in November.

Economists polled by Reuters had forecast the CPI gaining 0.4 percent and shooting up 7 percent on a year-on-year basis.

Inflation is well above the Fed's 2 percent target and is also being lifted by budding wage pressures. The government reported last Friday that the unemployment rate dropped to a 22-month low of 3.9 percent in December, suggesting that the labor market is at or near maximum employment.

Fed Chair Jerome Powell on Tuesday said the U.S. central bank stood ready to do what was necessary to keep high inflation from becoming "entrenched," in testimony during his nomination hearing before the Senate Banking Committee for a second four-year term as head of the bank.

"The laundry list of reasons for the Fed to begin removing monetary policy accommodation is growing," said Ryan Sweet, a senior economist at Moody's Analytics in West Chester, Pennsylvania. "Inflation would need to decelerate rapidly to take some of the pressure off the Fed and this is unlikely to occur."

Money markets currently price about 85 percent odds of an interest rate hike by March, and a total of at least three quarter-point hikes by year-end.

Economists believe the year-on-year CPI rate probably peaked in December or will likely do so by March. There are signs that supply bottlenecks are starting to ease, with an Institute for Supply Management survey last week showing manufacturers reporting improved supplier deliveries in December.

But soaring COVID-19 cases, driven by the Omicron variant, could slow progress towards normalization of supply chains.

Excluding the volatile food and energy components, the CPI increased 0.6 percent last month after rising 0.5 percent in November. In the 12 months through December, the so-called core CPI accelerated 5.5 percent. That was the largest year-on-year gain since February 1991 and followed a 4.9 percent advance in November.

Core inflation is being driven by rising prices for services such as rentals, as well scarce goods like motor vehicles. The year-on-year core CPI rate is seen peaking in February.

"The first quarter should see inflation peaking, with lower energy prices and a decline in food and auto inflation allowing for a slower increase in prices for the rest of the year," said David Kelly, chief global strategist at JPMorgan Funds in New York.