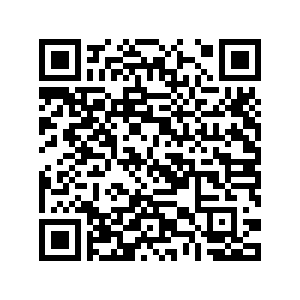 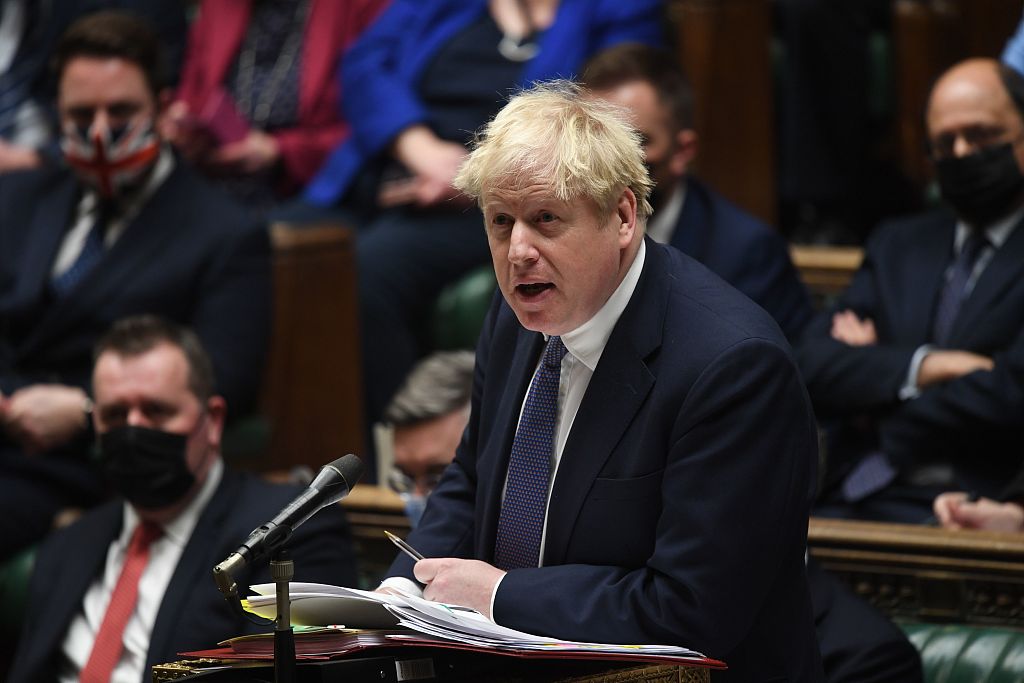 British Prime Minister Boris Johnson will have to fight on Wednesday to defend his premiership after it was revealed a "bring your own booze" gathering was held at his official residence during the first coronavirus lockdown.

Opposition lawmakers have called for Johnson to resign and some in his own Conservative Party have said he should quit if he is found to have broken strict laws his government brought in to prevent the spread of the virus.

Johnson, who swept to power in 2019 on a promise to secure Britain's exit from the European Union, has so far refused to say whether he attended the gathering in Downing Street on May 20, 2020.

"His survival is in the balance at the moment," said one senior Conservative lawmaker, speaking on condition of anonymity due to the sensitivity of the situation.

"He has got to make a clean breast. I usually find that if you make your apologies, it defuses the issue. Can't have it hanging on," said the lawmaker.

The prime minister and his partner Carrie mingled with about 40 staff in the garden of Downing Street after his Principal Private Secretary Martin Reynolds sent an invitation by email using the pronoun "we," ITV News reported.

Johnson's spokesman has repeatedly refused to comment on the details of the report.

Johnson will field questions in parliament on Wednesday at 1200 GMT.