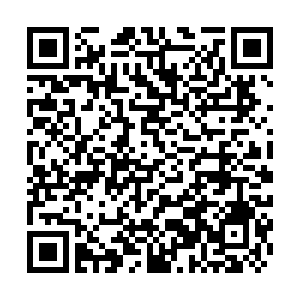 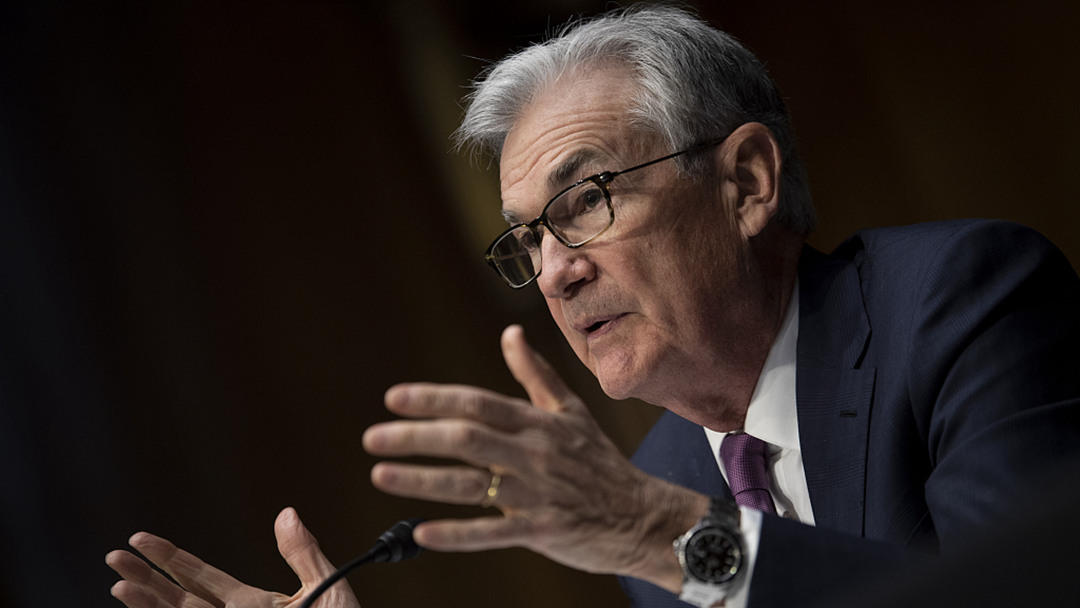 U.S. stocks have been under pressure for much of January amid worries over higher interest rates, but equities gained after Powell's confirmation hearing to serve a second term atop the central bank.

Powell described inflation as "very near the top of the list" of his priorities, and added that the recovery had reached the point where "it's time to move away from emergency pandemic settings."

The hearing came a day before the release of U.S. government data expected to show another spike in consumer prices in December. But analysts said Powell did not go as far as some had feared in signaling a pullback from the pandemic's loose monetary policy.

The tech-rich Nasdaq, which has been especially weak in recent sessions, jumped 1.4 percent.

"Powell wasn't as hawkish as people might have feared, but he was relatively hawkish still," said Shaun Osborne, an analyst at Scotiabank.

"It's pretty clear that the Fed feels the U.S. economy is pretty close to full employment, which is the clearest sign we have had from him that rates will probably go up in March."

The gain in oil came as the Energy Information Administration lifted its 2022 oil prices forecast by almost $5 a barrel compared with its December projection.

"The global demand outlook for 2022 is solid, as many countries keep their borders open and avoid implementing the strict lockdowns imposed during previous COVID-19 waves on news that Omicron is a less severe strain for most who contract it," said Louise Dickson, senior oil market analyst at Rystad Energy.

Markets are now awaiting the release of U.S. inflation figures on Wednesday.

"A higher reading could spook investors once again just as equity markets appear to be stabilizing," he added.