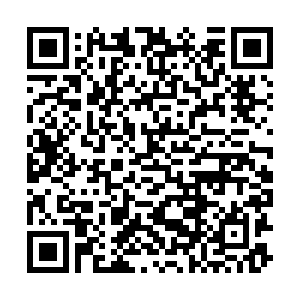 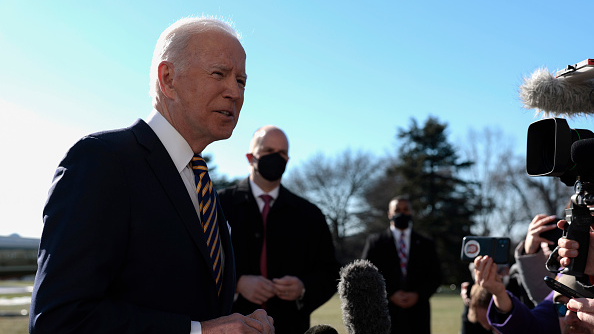 U.S. President Joe Biden speaks to reporters before boarding Marine One on the South Lawn of the White House in Washington, D.C., January 11, 2022. /Getty

U.S. President Joe Biden speaks to reporters before boarding Marine One on the South Lawn of the White House in Washington, D.C., January 11, 2022. /Getty

The United States announced on January 11 that it will put an additional $308 million toward humanitarian assistance in Afghanistan, bringing the total amount pledged by the administration of President Joe Biden to more than $780 million after a chaotic end to the 20-year occupation of Afghanistan.

While this sounds like a lot of money, it falls well short of the country's needs. In a separate report the same day, the United Nations 2022 Humanitarian Response Plan for Afghanistan estimated that the country requires $4.4 billion in funding, the largest international humanitarian funds appeal on record.

The UN report notes that 22 million people, roughly half of the country's population, are in desperate need of humanitarian assistance and at least a million children under age 5 will face severe and acute malnutrition without this assistance.

Objectively speaking, Washington's "humanitarian assistance" is merely a drop in the bucket compared to the countries actual needs and, to make things worse, only masks the fact that the country could easily shoulder this financial burden if Washington simply unfroze Afghanistan's assets and lifted unilateral sanctions.

To be sure, there are inherent limitations on the country's economy after 20 years of war and occupation. Through the course of that conflict, the Afghan economy became almost completely dependent on the war effort – and the U.S. and its allies failed to create a sustainable economy that could survive the shock of a sudden withdrawal. 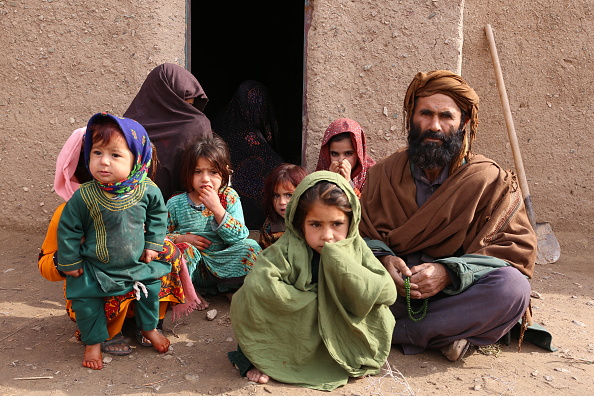 But the main problem is that the Afghan economy is facing artificial hurdles imposed on it by Washington. For example, the International Monetary Fund (IMF) suspended the country's access to foreign exchange reserves immediately after the U.S. withdrawal in August, meaning that international commerce is inaccessible – and this means that basic goods like food, medicine and fuel are also becoming inaccessible.

Right now, nearly $10 billion in Afghan assets, most held in New York, are languishing after the Taliban regained control of the country. Access to these funds alone could address the humanitarian crisis faced by Afghans, yet the Biden administration is giving Afghanistan petty cash that won't even scratch the surface of this issue.

For its part, the U.S. government is hoping that providing these funds through independent organizations without coordination with the Taliban will be able to place aid in the hands of Afghans without granting the government – the one they don't officially recognize – legitimacy.

But, will this approach result in improvements to the lives and well-being of Afghans?

It's hard to make this case when state employees, not just state functionaries but also doctors and teachers, haven't seen a paycheck in months or when over half of the population is facing food insecurity. Already, hospitals are reporting a surge in pediatric admissions due to malnutrition.

It's also contradictory when President Biden said when announcing the U.S. military's withdrawal from Afghanistan that the U.S. was seeing a paradigm shift away from trying to "remake other countries." Freezing Afghanistan's assets to use them as a carrot on a stick for the Taliban to make political concessions – which would no doubt include foreign policy considerations regarding countries like Russia or China – is an attempt to remake the country.

The real reason this is happening is so that the Biden administration doesn't look weak on the Taliban, according to his detractors. This is already the perception created by his political opposition and the media after the military's withdrawal. There is certainly a lot of legitimate criticism to be leveled against the U.S. for the way it handled this situation, but to say that leaving was the inherently wrong move is simply false.

Returning Afghanistan's stolen assets is not appeasement or somehow weak. It is merely giving the Afghan people what is rightfully, legally theirs to ameliorate a preventable humanitarian crisis that will have a profound impact on regional stability in Central Asia if left as is.

In fact, the opposite of this is true. Keeping Afghanistan's assets frozen and its economy strangled while a humanitarian crisis unfolds – one precipitated by 20 years of American occupation – will only make the U.S. lose even more respect in the international community.