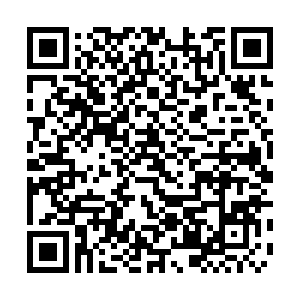 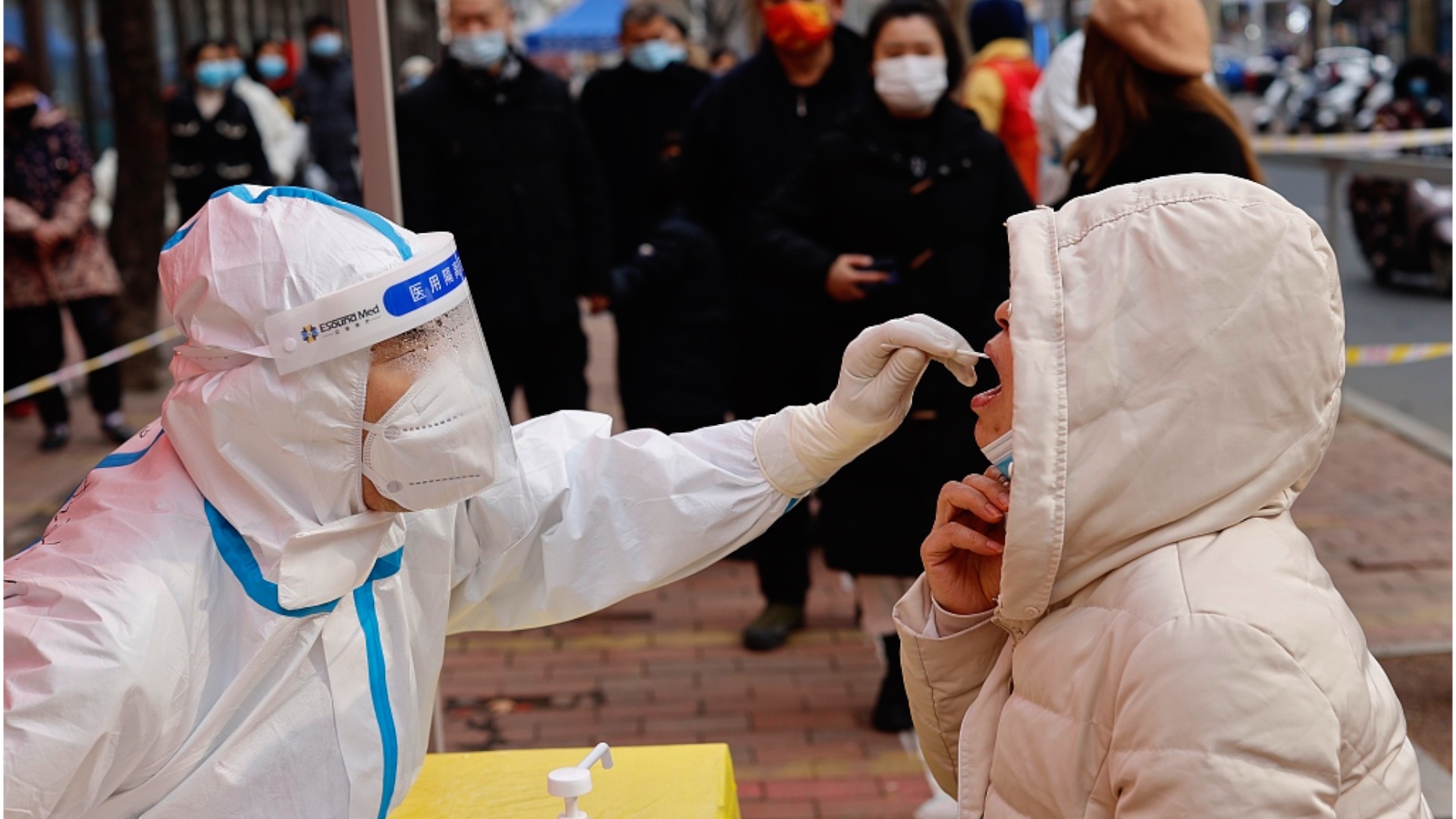 Epidemiologists in central China's Zhengzhou City are racing against time to identify the origin and close contacts of confirmed COVID-19 patients after the city reported 103 locally transmitted cases on Monday.

Once on assignment, they must finish their core investigation of the case within an hour, trace their past movements within four hours, and complete their report in a day.

Liang Shijie, director of the city's Center for Disease Control and Prevention (CDC), said, "We suffered two outbreaks last year. We have experience from past epidemiological investigations. Thanks to our new process, other bureaus like the public security, IT, and big data departments join us every day to boost efficiency."

Speed and precision are key for the investigators.

The sooner they identify close contacts and trace their movements, the more quickly officials can isolate potentially infected people before the virus spreads.

Qian Yunxia, an epidemiological investigator of Zhengzhou CDC, said, "It's really a hard work. We must investigate whom the COVID-19 cases have met and where they've been to in the past 14 days."

COVID-19 infections occurred in Zhengzhou as the new year began. So far, at least 10 areas have been designated as medium-risk ones and more than 8,000 people are in quarantine. 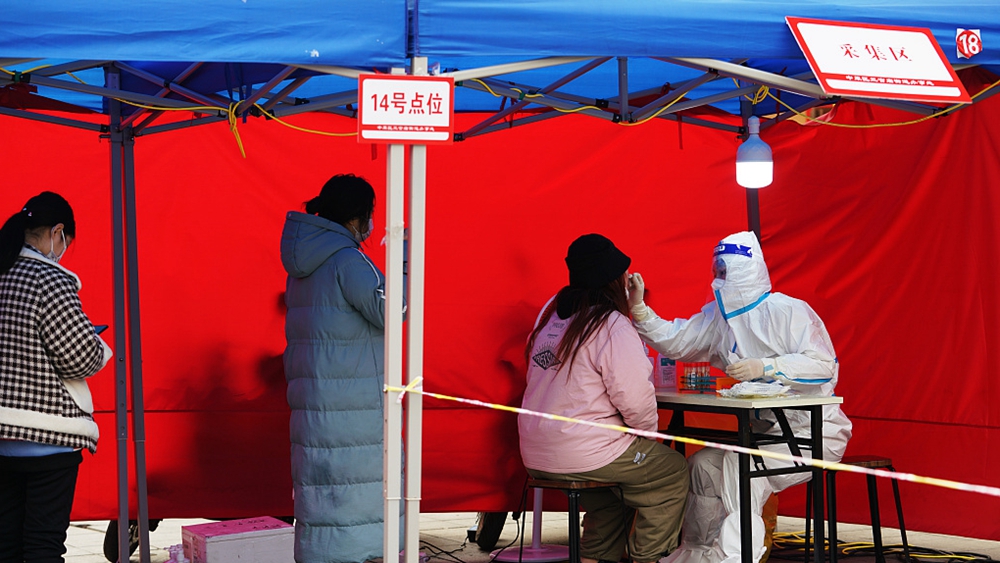 There have been six rounds of citywide nucleic acid testing in six days. Dine-in services have been suspended since Saturday. Non-essential public spaces are temporarily closed. Schools have closed campuses, with online courses in place.

Some residents said the local government reacted really quickly this time as they got notifications on their cell phones when the first case was detected and mass testing was launched soon after.

Zhang Xinyu, a student of Zhengzhou No. 19 High School, said, "I feel quite safe actually. I'm not panic. See those medical workers and volunteers on the streets. They're all coming protect us and help us get tested."

This is Zhengzhou's third outbreak since 2021. The city is better prepared now. Its quick response and strict prevention strategy have given residents confidence in fighting back against the virus.

The world's most populated country has pursued a dynamic zero-COVID strategy to swiftly stamp out new outbreaks when they happened, according to experts.

China's dynamic zero-COVID strategy does not mean "zero infection," instead its gist is to cut off the spread of the new infections as soon as possible rather than let go of the situation and allow it to run out of control, said Liang Wannian, head of the expert team on COVID-19 response and disposal at the National Health Commission.