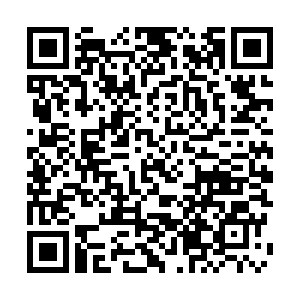 At least 12 people were killed and more than 30 others wounded after a truck overturned in the southern Philippines, local media reported police as saying on Thursday.

The vehicle was travelling to a beachside resort on Mindanao island for a postponed Christmas party on Wednesday when the driver lost control after the brakes apparently failed on a downhill section of road.